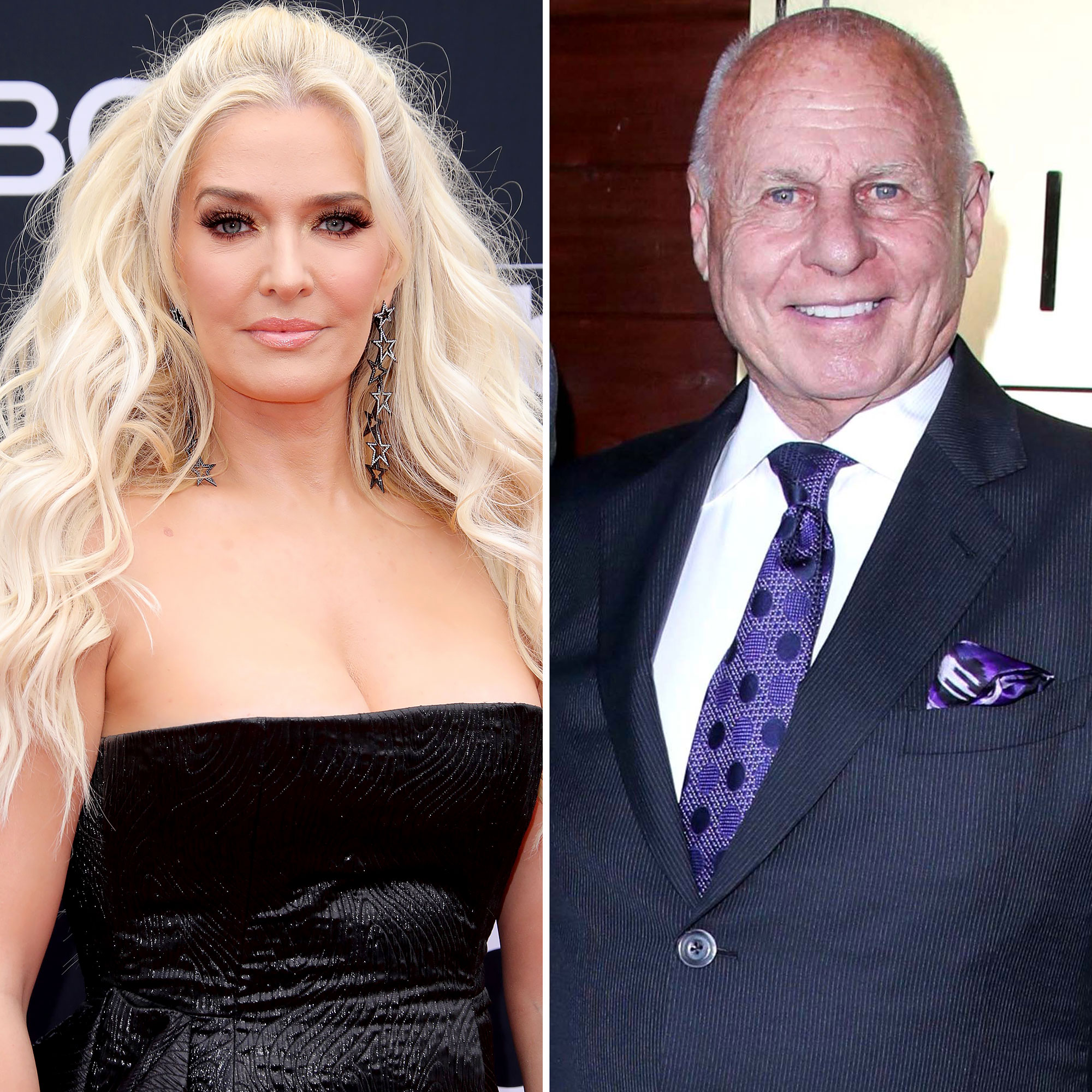 After her bling. Erika Jayne may be forced to surrender a pair of earrings that cost $750,000 amid allegations that her estranged husband, Tom Girardi, purchased the jewelry with funds that did not belong to him.

Erika and Tom’s Legal Woes: Everything We Know

Tom, 82, allegedly bought the earrings in March 2007 with money from a client trust account and cited the purchase as costs for a case, according to court documents obtained by Us Weekly. While he initially claimed that the jewelry was stolen from their home, the earrings were allegedly in a safe.

“The evidence filed in court by the trustee shows a clear money trail to the purchase of these earrings,” Ronald Richards, former attorney for the trustee overseeing the bankruptcy case involving Tom’s former law firm, exclusively told Us in a statement on Wednesday, January 26. “Erika should return them immediately. They were purchased with estate funds. She will not be able to hide behind her attorney in her response. She will have to provide testimony under oath and be subject to a deposition if she persists.”

Erika Jayne’s Quotes About Marriage to Tom Before Split

However, Erika’s lawyer fired back at the allegations on Wednesday. “I am disturbed by everyone jumping to conclusions about Erika, who is innocent, and trying to blame her for the actions of others,” Evan C. Borges said in a statement to Us. “If the law matters, the trustee’s motion is completely out of bounds. Even based on the incomplete hearsay evidence filed with the motion, the trustee has no claim based on Erika innocently receiving a gift of earrings 15 years ago from her now estranged and then-extraordinarily wealthy husband.”

The Real Housewives of Beverly Hills star, 50, “has agreed to hold and not transfer or sell the earrings,” according to court documents filed by her attorney. Additionally, she plans to give the jewelry to a third party to hold in trust until the trustee’s investigation is complete.

There will be a hearing on February 15 to discuss the matter.

The Messiest Bravo Breakups of All Time

Erika filed for divorce from Tom in November 2020 after 21 years of marriage. The following month, they were accused of embezzling $2 million in settlement funds from the families of Lion Air Flight 610 victims. He also allegedly mishandled money that belonged to several of his clients.

The trustee previously sued the “XXPEN$IVE” singer for $25 million in August 2021, claiming that she knew Tom’s law firm was covering her expenses for at least 12 years and requesting that the court order her to repay the money she allegedly spent plus interest. Erika’s lawyer insisted at the time that she did not have “legal liability” for “actions taken by Girardi Keese.”

Meanwhile, the reality star addressed the allegations against Tom during the October 2021 RHOBH reunion. “It does not look good. However, we still need to get to the bottom of it. Only one side of the story has been told,” she said at the time. “I feel terrible. This is not who I am. And I hope this is not who he is. … I hope that he has not done what is alleged here.”

Melania Trump: When did she become a US citizen? How did it happen?