In between a diamond and a hard place? Erika Jayne “is afraid that she may have said something to hurt her case” on The Real Housewives of Beverly Hills, but she also knows she needs the salary to support her lifestyle amid Tom Girardi’s legal woes, a source reveals in the new issue of Us Weekly.

“Erika is nervous that her own words will be used against her in court, her talking about anything related to money and how much she knew about Tom’s [alleged] shady dealings,” the insider exclusively tells Us. “Erika’s lawyers instructed her to say as little as possible, but that wasn’t realistic for Erika because she’s filming a reality show about her life, she knew she had to open up.”

The 50-year-old reality star has been in the hot seat during season 11 of the Bravo series after she and Tom, 82, were accused of misusing money intended for his clients over the years. The reunion, which started airing on October 13, is only turning up the heat. 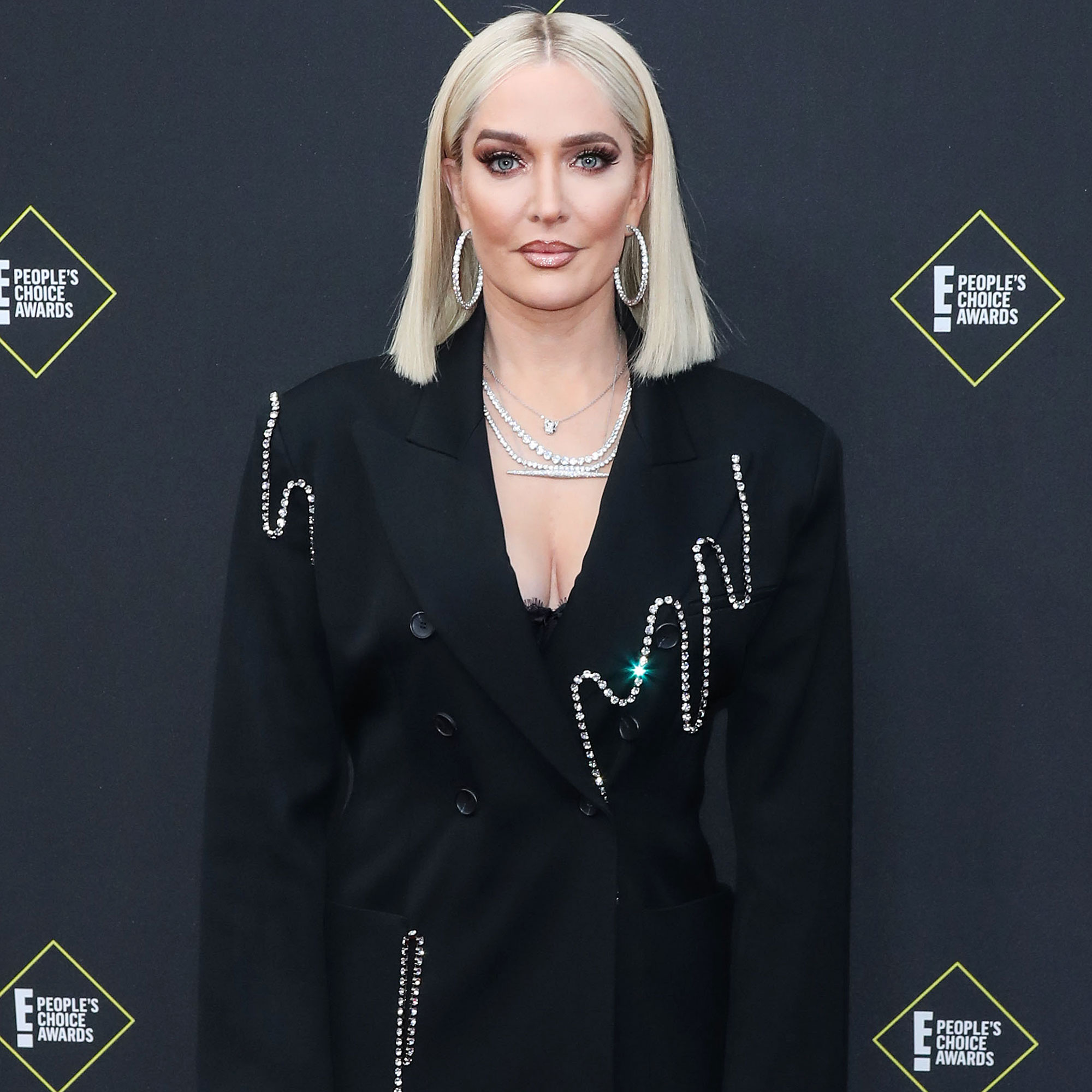 RHOBH’s Erika Jayne and Tom Girardi’s Divorce and Legal Woes: Everything We Know So Far

According to reports, the Pretty Mess author, who denies knowing anything about Tom’s alleged actions, made $600,000 for season 11 of the reality show. Another source previously told Us that she plans to “demand a higher paycheck” for season 12.

“The ratings were off the charts because of her story line and what she’s exposed,” the insider said earlier this month. “What she’s dealing with [regarding] Tom and the court is not over yet so you can only imagine what next season is going to bring.”

While investigator Ronald Richards has claimed that she is “liable” for $25 million of misused funds, Erika’s lawyer, Evan C. Borge, has slammed the remarks made by the court-appointed trustee in Tom’s bankruptcy case.

Mention It All! Real Housewives’ Legal Troubles Through the Years

“Mr. Richards has reached out and told me that he and the trustee want to settle. I have listened and will continue to listen,” Borge told Us in September. “I can’t say enough that based on the evidence and law, Erika does not have liability for any of the claims against her. All the claims against Erika amount to efforts to blame her for the actions of others, including Girardi Keese and Tom Girardi.”

For more on Erika, watch the video above and pick up the new issue of Us Weekly, on newsstands now.

Taylor Swift Vs. Scooter Braun: Why She Should Be Able To Sing Old Songs At AMAs — Lawyer Explains

We Hand-Picked the Comfiest Items in Nordstrom’s Winter Sale