Former pornstar-turned-actress Chloe Cherry developed an eating disorder at 18 when an agent in the x-rated industry told her she was “fat.”

“He said, ‘Everyone says that you’re fat and the fastest way to lose weight is by not eating,’” she said on the “Call Her Daddy” podcast on Wednesday. “He said that to me and I was like, ‘What the f—.’”

The “Euphoria” star said the comment lead to her eating disorder because she was just a teenager at the time.

“He said that to me when I was 18, and it was so f—ing freaky because no one in my whole life had ever said that I was fat and then it just became an obsession,” Cherry, 24, admitted. 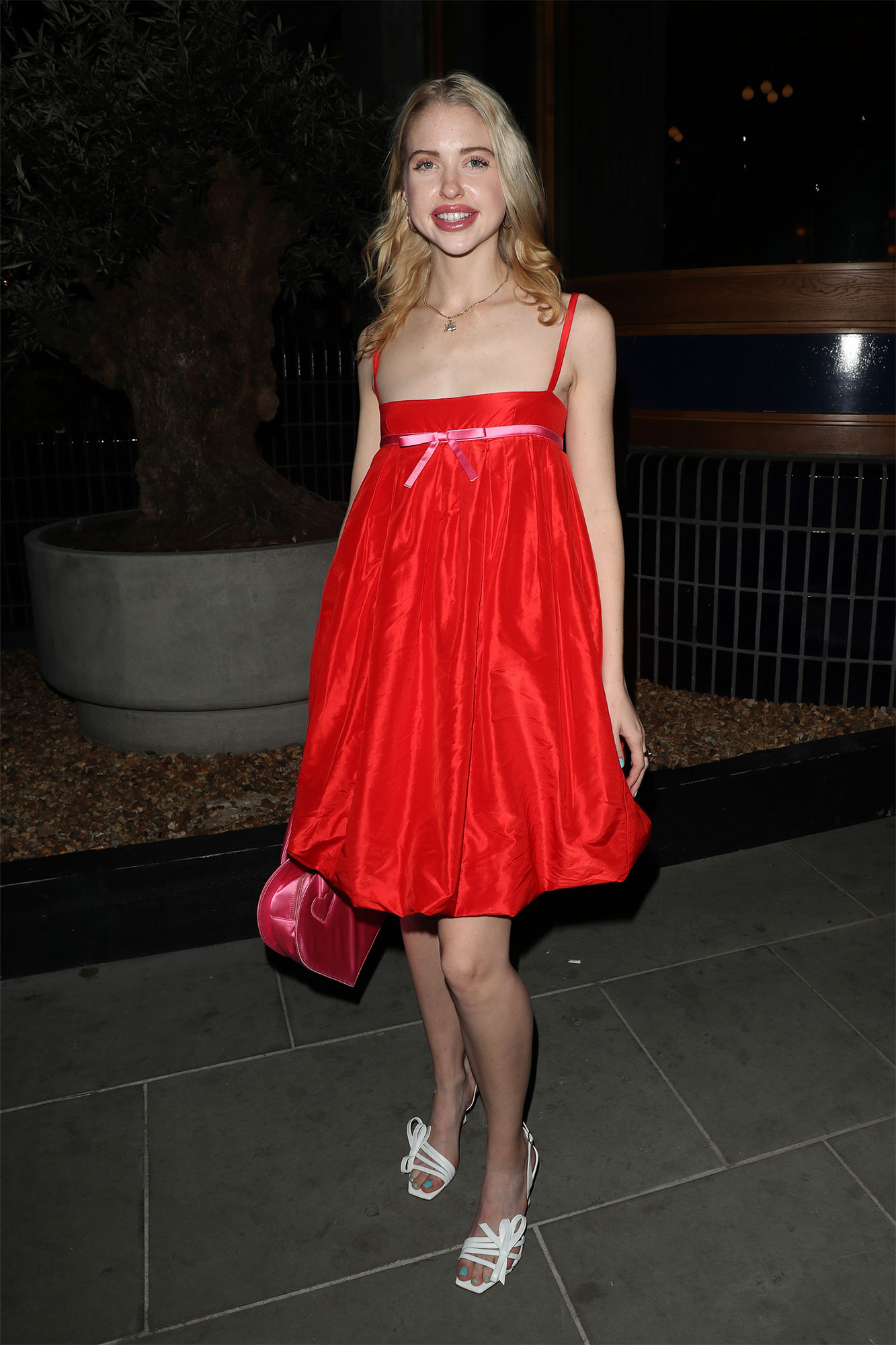 Cherry — who plays Faye on the hit HBO series — began a strict diet and limiting her herself to 200 calories a day. She said that she would hide the disorder by pretending she was being healthy by only having one green juice a day.

She said in order to stop the disorder she had to stop all dieting, including being vegan. Cherry also recommended that anyone struggling with an eating disorder should see a mental health professional.

“I was just miserable and not treating my body well, and now that I don’t count a single calorie and literally just eat anything I want and do anything I want, my body actually looks better than it ever has my entire f–king life,” she continued. 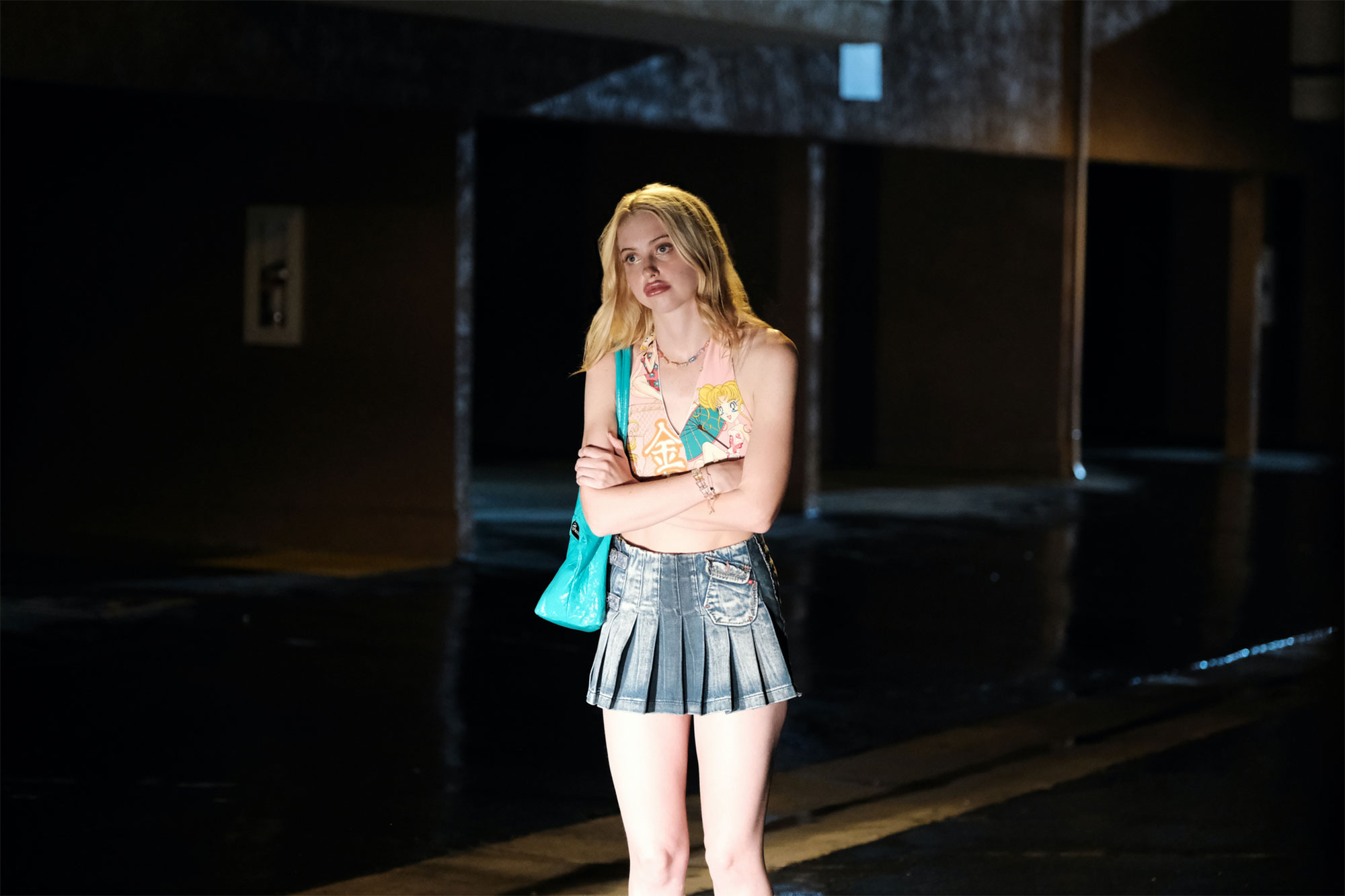 “I do not restrict my diet whatsoever. And that’s why I think a lot of people don’t think that I went through an eating disorder because I’m skinner now than I was even though I was starving myself then.”