Queen Margrethe of Denmark is an incredibly popular monarch, and this year her Golden Jubilee was celebrated on a huge scale in the country. But her recent decision to remove royal titles from her grandchildren “in line with similar adjustments that other royal houses have made” has been criticised by her family members. Here are some of the European royals who have lost their royal titles in recent years.

Last month, Queen Margrethe of Denmark decided to remove Prince and Princess titles from the four children of her younger son, Prince Joachim.

Prince Felix, Prince Nikolai, Prince Henrik and Princess Athena will not hold their titles from January 2023 but will be known by the title of Count or Countess of Monpezat.

Queen Margrethe issued a statement this week apologising for the impact “future-proofing” the monarchy has had on her family. 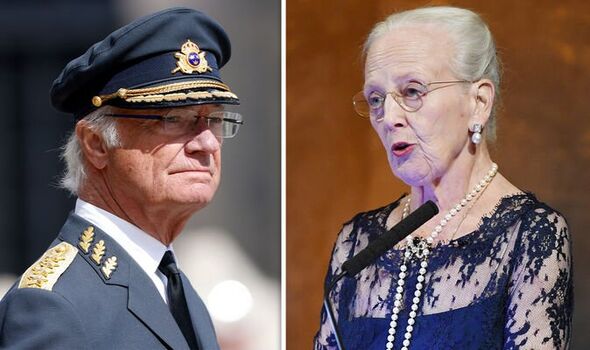 “No one should be in doubt that my children, daughters-in-law and grandchildren are my great joy and pride.

“I now hope that we as a family can find the peace to find our way through this situation.”

The four children of Crown Prince Frederik and Crown Princess Mary are unaffected by title changes, but only their eldest child Prince Christian will receive an annuity from the state as an adult.

DON’T MISS:
Prince George’s new school faces backlash from furious parents [INSIGHT]
Queen Mathilde is striking in accessory that Kate is ‘phasing out’ [ANALYSIS]
Regrets – Harry may realise he has a few [COMMENT]

In 2019, King Carl XVI Gustaf decided to remove HRH titles from several of his grandchildren.

In his Christmas speech that year, the Swedish King explained how he hoped the decision would be “helpful” for these family members when they eventually pursue their own careers.

He said: “Earlier this year I made a decision to define what is called the royal house.

“The decision was to make clear who within the royal family will act as official representatives of Sweden in the future.

“For me, this is a way of clarifying what expectations are. 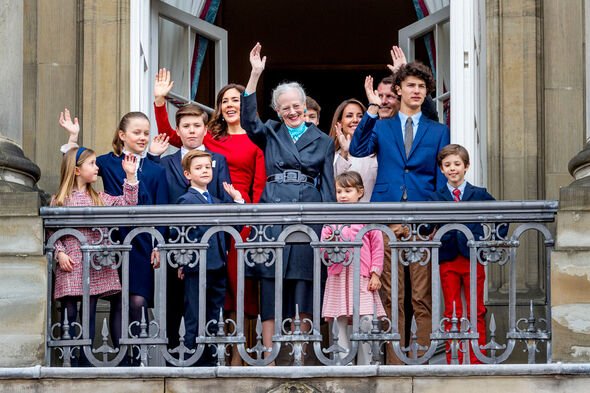 “It will hopefully be helpful when my grandchildren eventually carve out their own future. But, to that day, it is far away.”

This decision has affected the children of Prince Carl Philip and Princess Sofia: Prince Alexander, Prince Gabriel and Prince Julian.

All six of the King’s grandchildren have retained their styles as Prince and Princess, along with their respective Duke and Duchess titles.

Crown Princess Victoria and her husband Prince Daniel’s two children Princess Estelle and Prince Oscar are unaffected by title changes, and Estelle will be heir to the throne when Victoria is Queen. 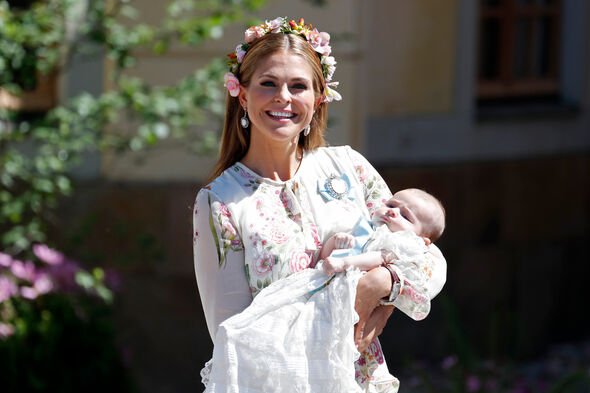 Several royals have had their titles removed or altered in recent decades, including Princess Diana and Sarah Ferguson.

When Diana and Sarah divorced Prince Charles and Prince Andrew respectively in 1996, they were permitted to keep their titles as Princess of Wales and Duchess of York but they lost their HRH status.

Prince Harry and his wife Meghan, Duchess of Sussex, no longer use their HRH titles since stepping down as working royals in 2020.

The Sussexes’ children Archie and Lilibet were not born with royal titles, although they became eligible when Charles succeeded the throne as King.

Prince Edward and Sophie, Countess of Wessex’s two children were eligible for Prince and Princess titles, but they are styled as Lady Louise Windsor and James, Viscount Severn.

King Charles is thought to favour the idea of a ‘slimmed-down’ monarchy going forward, so the allocation of royal titles may be further restricted in the future.

Tribute planned for Adam Schlesinger, who died of COVID-19