Home » Lifestyle » Ex General Hospital Star Steve Burton Separates From Wife of 23 Years, Claims Her 4th Baby Is Not His

"She recently announced that she's expecting her 4th child. The child is not mine."

Ex “General Hospital” star Steve Burton has revealed that he and his wife Sheree have called it quits after over two decades of marriage.

On Wednesday, the soap star took to his Instagram Story to announce the news of the separation, while also dropping a bombshell. 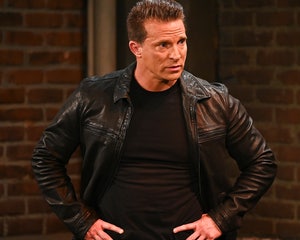 “I wanted to clear something up,” began Steve, 51. “Sheree and I are separated.”

“She recently announced that she’s expecting her 4th child,” he added. “The child is not mine.”

“We are still co-parenting our three beautiful kids,” Steve shared, before concluding his message. “We would appreciate privacy at this time. Much luv, Steve.”

Steve and Sheree Burton (née Gustin), 41, have been married for 23 years. The couple first met on the set of “General Hospital,” and tied the knot in 1999. They share three children together: daughters Makena, 18, and Brooklyn 7, and son Jack, 16.

Sheree hasn’t posted about the split. However, she revealed her pregnancy earlier this month.  Taking to her Instagram Story, the fitness coach shared a photo of herself cradling her baby bump, per a General Hospital fan blog. Alongside the pic, Sheree wrote, “Life sure is full of surprises!”

PEOPLE reached out to Sheree’s reps for comment, but they didn’t immediately respond to the request. 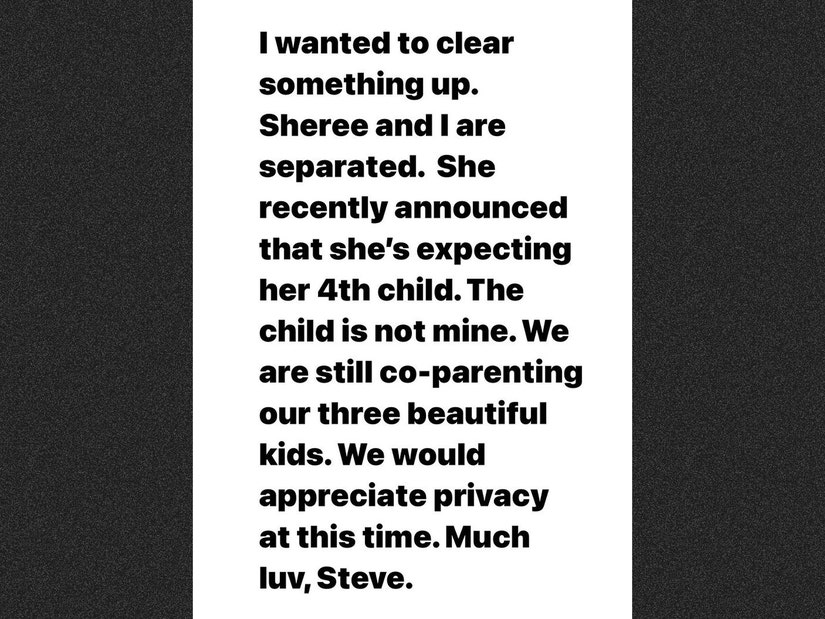 As for Steve, the actor made headlines back in November when he confirmed that he was fired from “General Hospital” for refusing to comply with the show’s vaccine mandate.

Steve, who appeared on the show on and off since 1991 as Jason Morgan, shared the news of his exit in an Instagram video following weeks of speculation.

“I did apply for my medical and religious exemptions and both of those were denied, which hurts, but this is also about personal freedom to me,” he continued. “I don’t think anyone should lose their livelihood over this. But with that being said, you know me, I’ll always be grateful for my time at ‘General Hospital.’ I love it there, I grew up there, I grew up with some of you. I’ll always be grateful.”

He said that he believes “multiple doors open” whenever one closes and added that he’s “excited to see what the future brings.” Steve didn’t close the door at returning either — saying, “maybe one day if these mandates are lifted I can return and finish my career as Jason Morgan. That would be an honor.”

“If not, I’m going to take this amazing experience, move forward and be forever grateful,” he added.

TooFab has confirmed that Steve filmed his last episode on October 27, before the mandate went into effect. Sources also confirm he refused to comply with the vaccine mandate.

Following his exit from the ABC soap, Steve will next star in the second season of the “Days of Our Lives” Peacock spinoff, “Beyond Salem,” according to Deadline.

He previously starred in “Days of Our Lives” back in 1998, which marked his soap opera debut. Steve played the role of Harris Michaels, however, per Deadline, it hasn’t yet been revealed who he will be playing in “Beyond Salem.” The series begins streaming on Peacock on July 11. 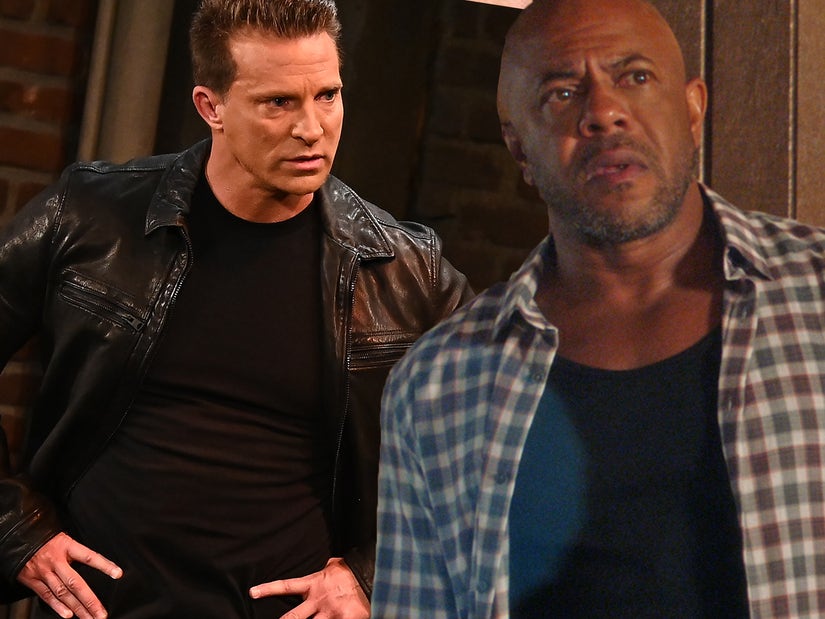 The most famous female politician from every state