Home » Lifestyle » Fantasy football Premier League: How good would Lionel Messi be on Dream Team and what would his price be in the game?

It’s crazy to think that Lionel Messi could be leaving his beloved Barcelona and moving to a Premier League club near you this summer.

Man City, Man United and Chelsea have all been linked with the Argentinian megastar, who’s said to be adamant that he wants to leave the Spanish giants – and a move to England is possibly his next step. 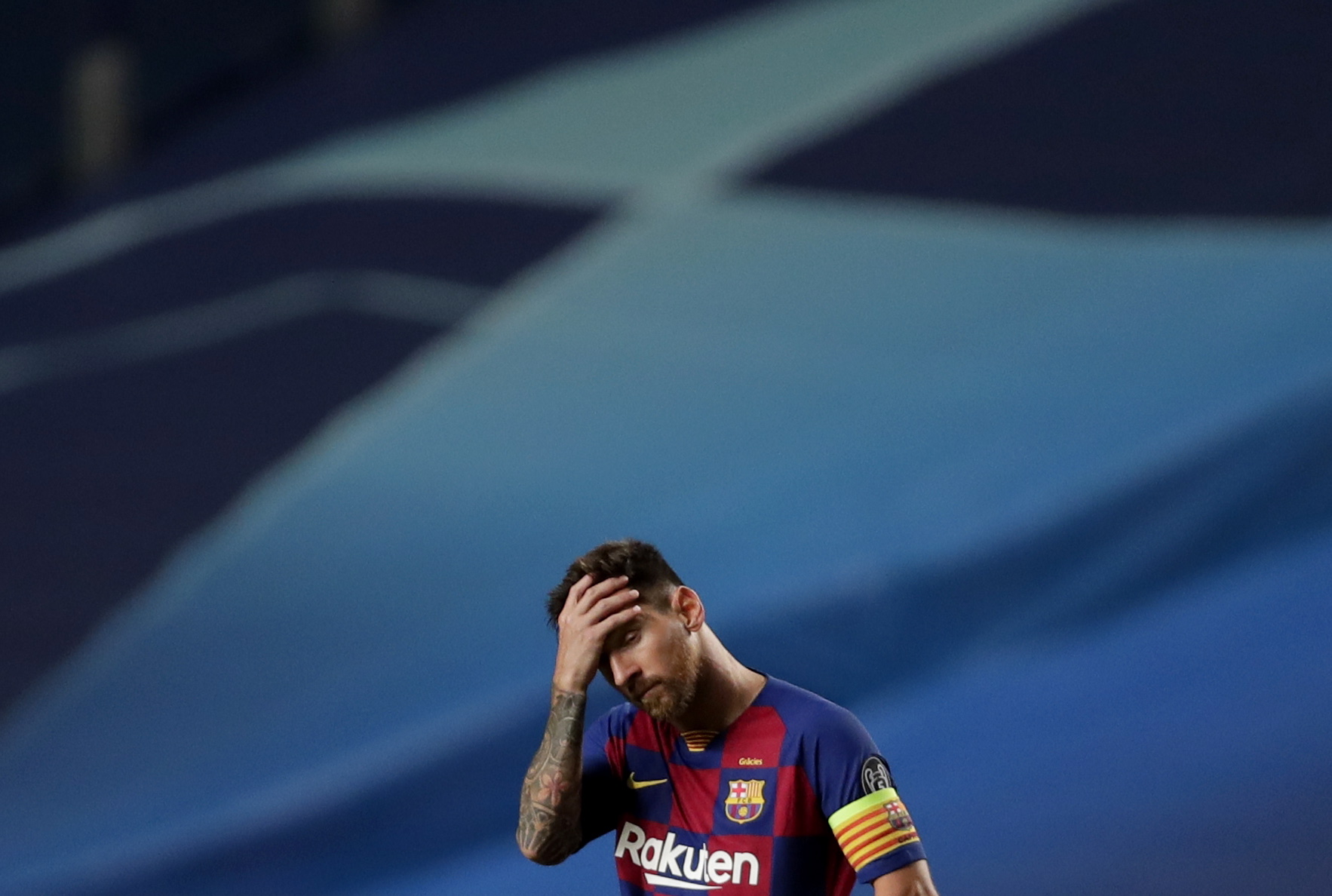 The little magician has suffered through a turbulent season on and off the pitch at Barcelona, with the club surrendering the league title to bitter rivals Real Madrid thanks to a poor run of form in the weeks and months after lockdown.

Worse still, Barca crashed out of the Champions League at the quarter-final stage after losing 8-2 to eventual-winners Bayern Munich.

Away from the field, Messi has clashed with senior club officials including president and Bond villain Josep Maria Bartomeu.

An accumulation of these things has lead to him reportedly seeking an exit from the club he’s called home for the entirety of his career.

Why you should play Dream Team this season 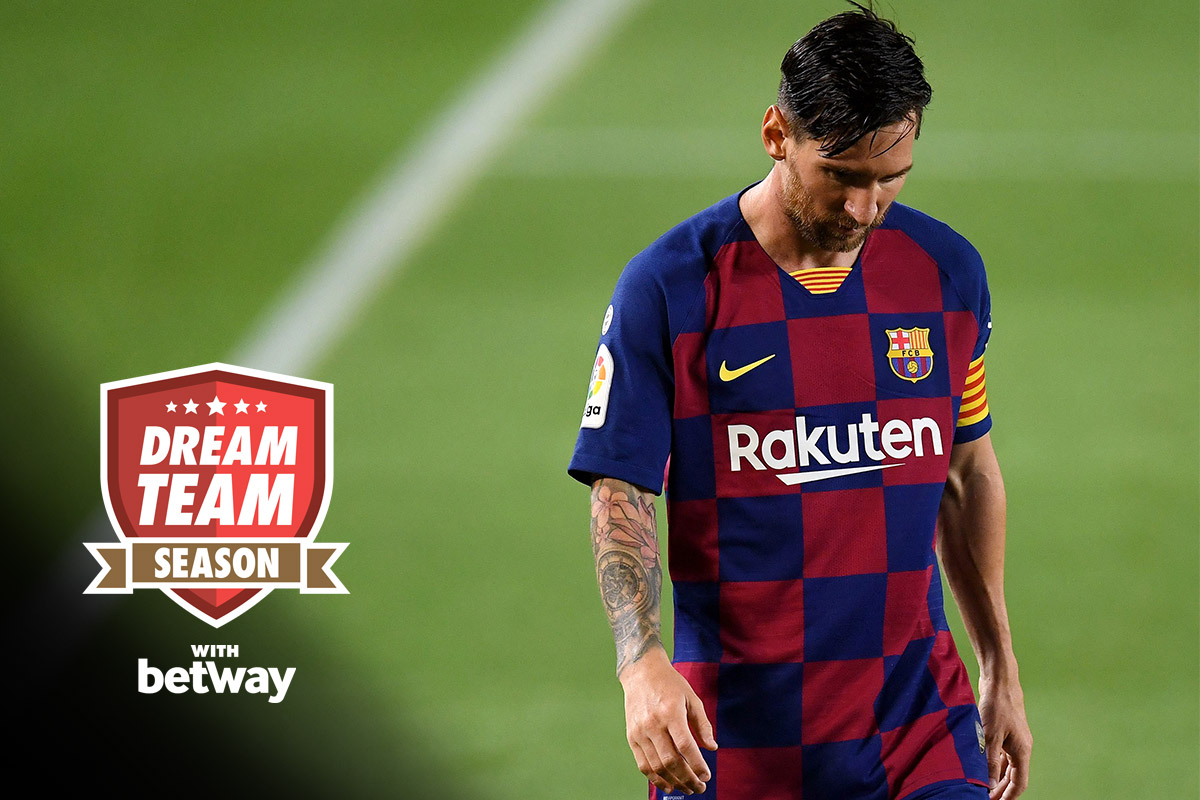 How good would Lionel Messi be on fantasy football?

Messi is undoubtedly the greatest modern day footballer (sorry, Cristiano fans), having won a record six Ballon d’Or awards while picking up 33 trophies during his time at Camp Nou.

He loves scoring goals, too, and he holds records for the most goals in La Liga, and in total has netted over 700 senior career goals for club and country.

He would be immense in the Premier League and on Dream Team – regardless of which team he decides to move to. 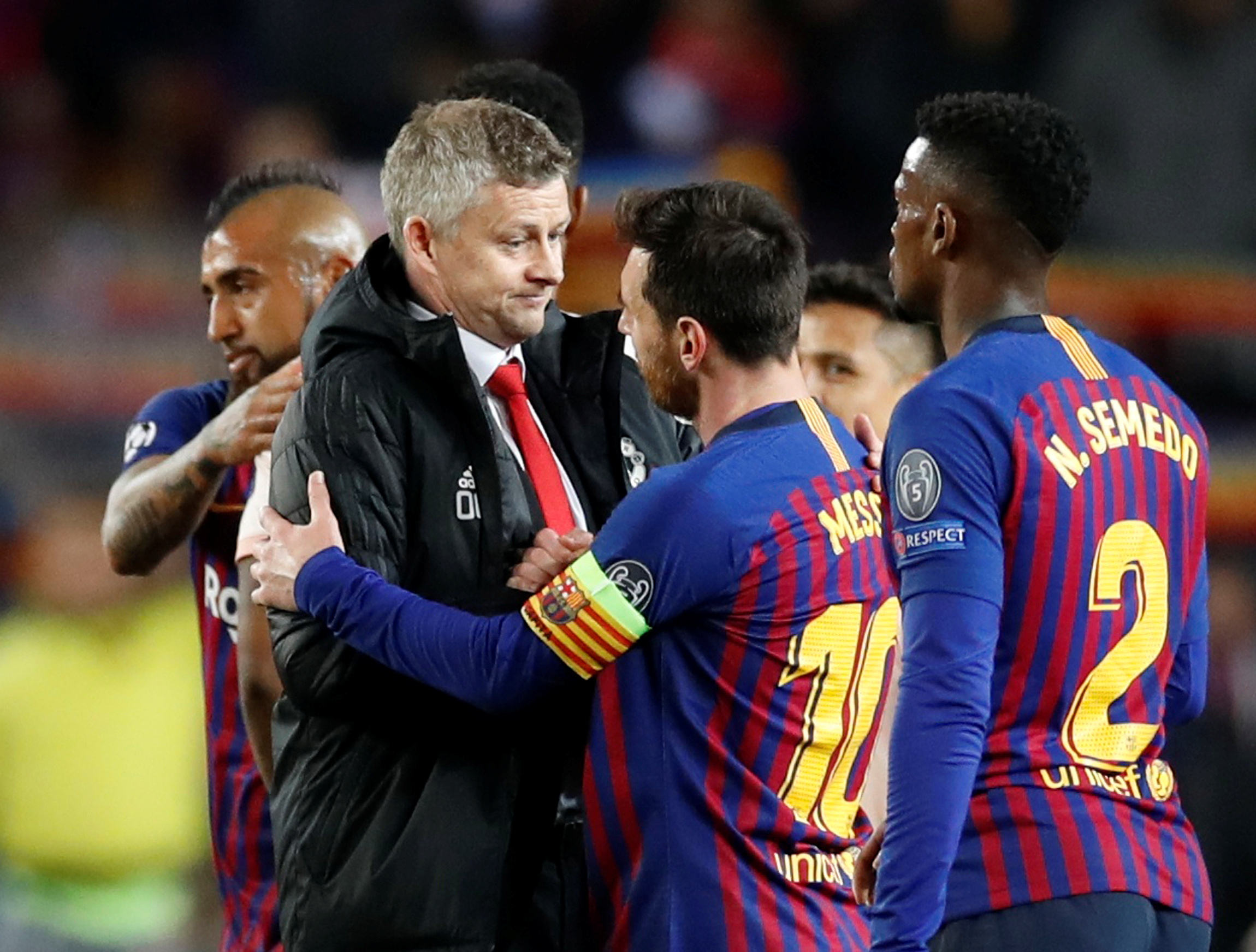 Despite a problematic season, Messi still absolutely dominated proceedings in Spain in 2019/20 with 30 goals and 24 assists across La Liga and the Champions League.

By using WhoScored’s rating’s system and Dream Team’s points metrics, we’ve worked out he would’ve finished the campaign with a scarcely believable 437 points on our game, which is 158 ahead of last season’s top scorer Raheem Sterling.

That haul includes points from 26 Star Man awards and 36 7+ ratings – which is genuinely mind-boggling.

How much would Lionel Messi cost on fantasy football? 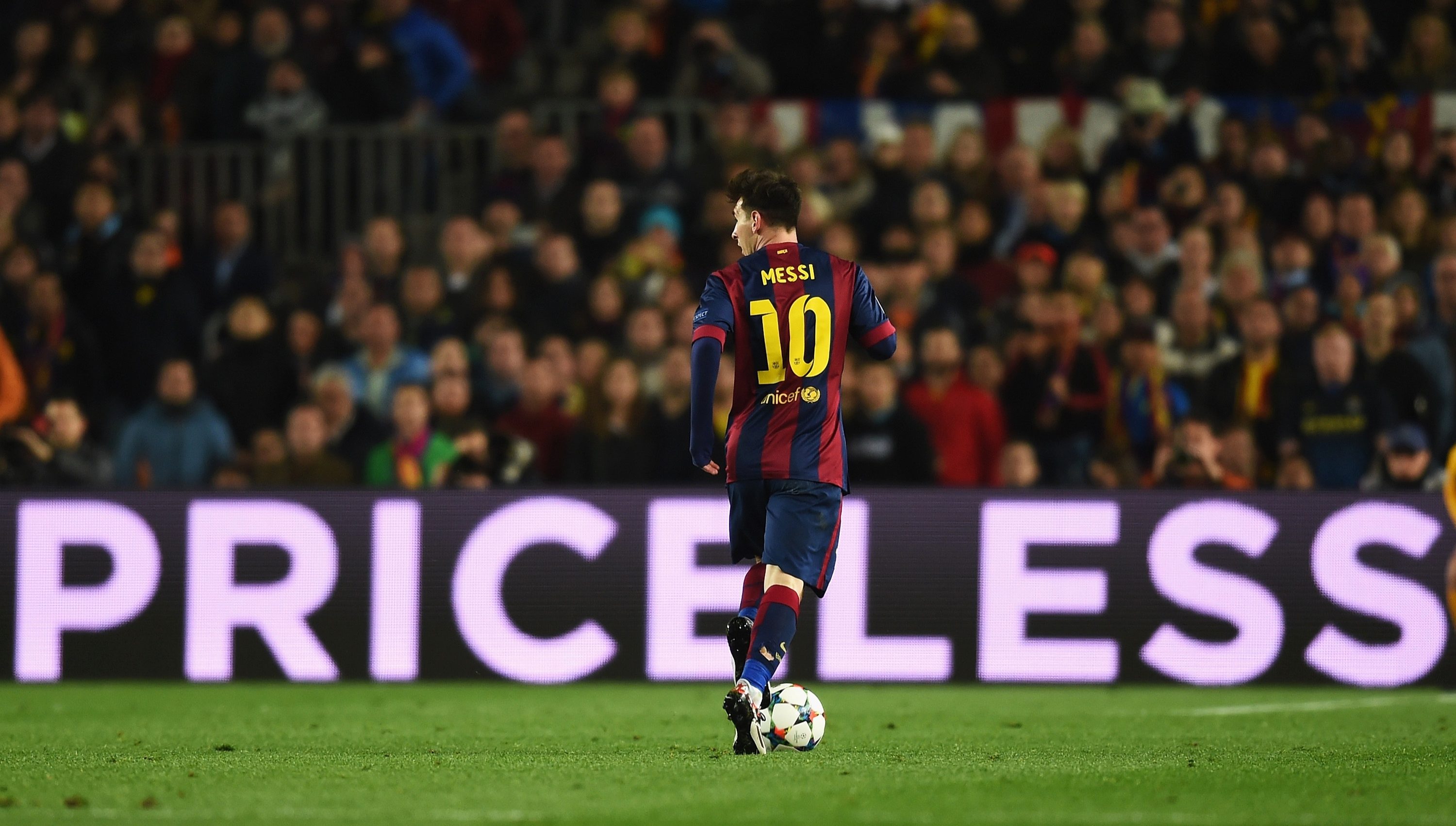 Naturally, if Messi did move to the Premier League, then he’d be available to pick for your Dream Team – and we imagine everyone would want a piece of him.

But of course, the 33-year-old would not come cheap and Dream Team player price decision-makers would likely add him to the game at £8.5m or £9m.

Raheem Sterling (£7.5m) is currently the most expensive player, with Kevin De Bruyne (£7m) just behind him – which gives you some idea the sort of impact we’d expect Messi to have.

Now all we’ve got to do is wait and see what happens.

BEST OF THE BEST

in it to wern it

How to Read for Free During Coronavirus Pandemic

If You Think You’re Terrible At Breakups, You Need To Watch This ‘Good Place’ Episode