It’s decision time. After meeting at the altar on Married at First Sight and spending eight weeks as newlyweds, Mitch Silverstein and Krysten Collins are ready to reveal if they’ll stay together or get divorced.

All the ‘Married at First Sight’ Couples Still Together Today

In Us Weekly‘s exclusive clip from the MAFS season 15 finale, the San Diego couple sits down with the experts to reflect on their relationship. “So here we are at a very consequential day. This has been a major life transition for you,” Dr. Pepper Schwartz tells the couple. “Talk about the good of it, the bad of it and even the ugly.”

Mitch, 41, reveals that he learned a lot about himself throughout his Married at First Sight experience. “I talked about what I did during the honeymoon as my biggest regret, for sure,” he explains. “That’s definitely a low point for me and set the tone and hurt Krysten a lot more than I realized at the time.”

The environmentalist admits that he wasn’t physically attracted to his wife after she said she was ready to start advancing their relationship sexually on their post-wedding vacation. However, it wasn’t just putting his foot in his mouth that caused issues for the couple. 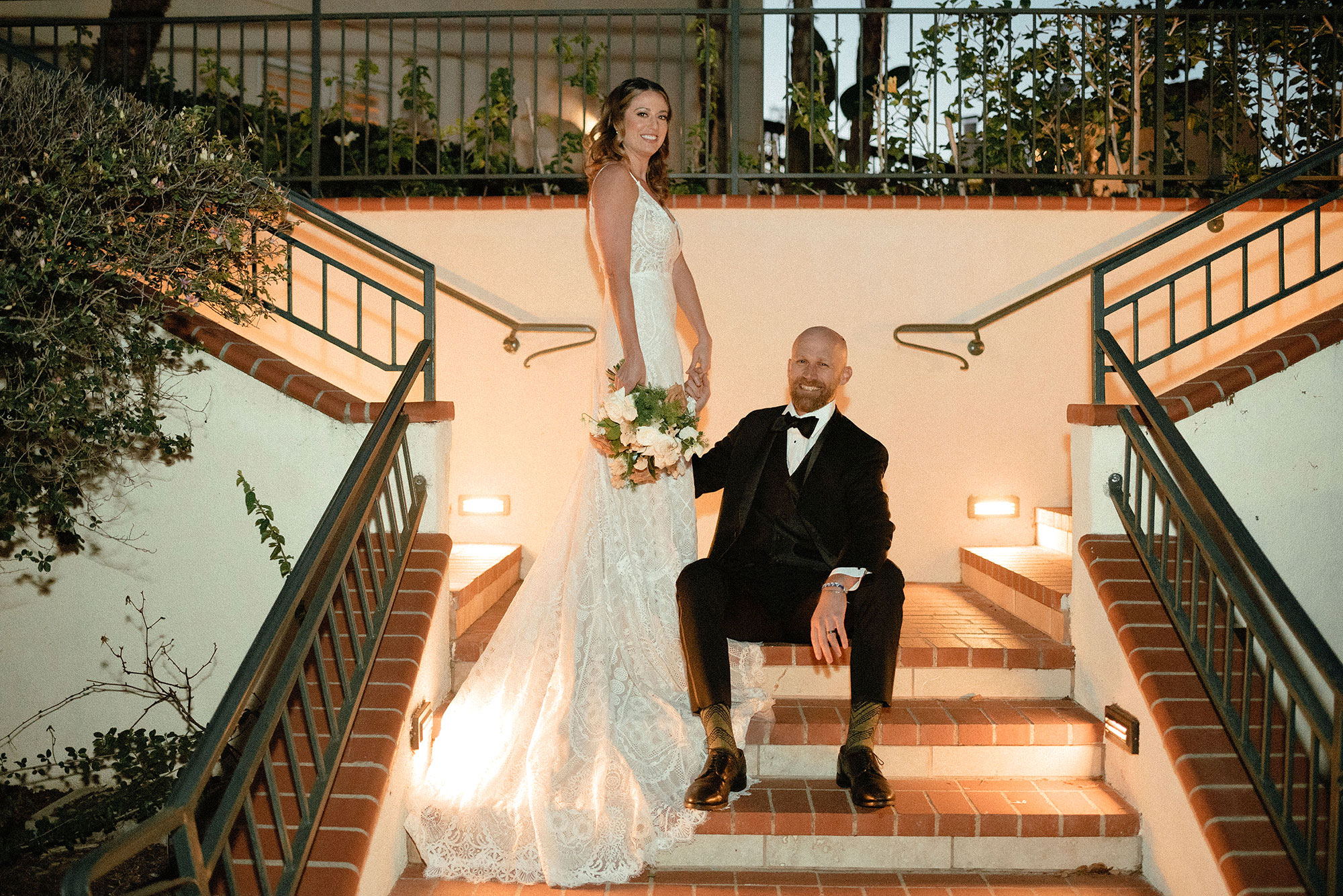 “I learned pretty quickly that I was even more closed off to love than I thought and that fear had been more responsible for influencing my decisions in life than I’d even really acknowledged,” Mitch shares. “But I also learned something really valuable that’s the opposite of that — which is the more I open up and the more I share and the more I’m vulnerable with my partner, the better I am and those weaknesses and vulnerabilities are no longer mine to hide as a weakness.”

He continues, “They’re out there, and then I’m free. And people also like me better when they know the real me.”

Is Mitch’s journey of self-discovery enough to keep his marriage together? Or is it too little to late for Krysten?