Home » Lifestyle » Flying ants warning: Are flying ants dangerous? Can they bite you?

Flying ant season is upon us meaning you might want to plan your commute carefully to avoid a bug-infested walk. The-large winged ants come out from their nests around July and August every year to mate when the weather is particularly hot and humid. Thousands of the insects have been airborne in the past few days as queen ants are joined by males to find a new home. The Met Office said its space satellites even picked up an infestation of the big ants – some of which can measure up to 15mm long – on its radar along the south coast.

Walking through a swarm of flying ants is not a pleasant experience and never more so when one of the black bugs dives into your mouth.

But are flying ants dangerous and can they bite you?

Flying ants are known for biting people but do not worry as they cannot hurt you.

READ MORE: CALIFORNIA EARTHQUAKE: WHY ARE THE BEES DYING IN DEATH VALLEY AFTER 7.1 MAGNITUDE QUAKE? 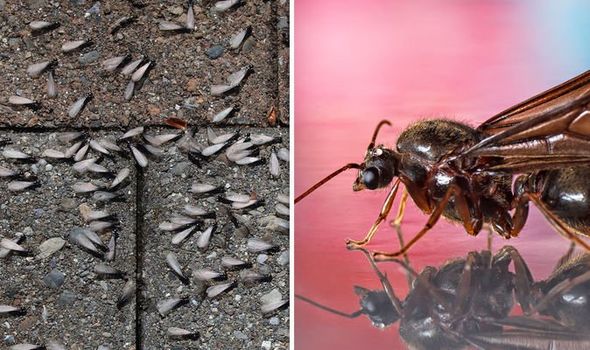 In the worst-case scenario, you may develop a pale pink mark on your skin after the bite but it is not likely to linger.

To prevent this from happening, buy an insect repellant from your local pharmacy.

Is there a flying ants day?

Contrary to popular belief, flying ant day is a myth. 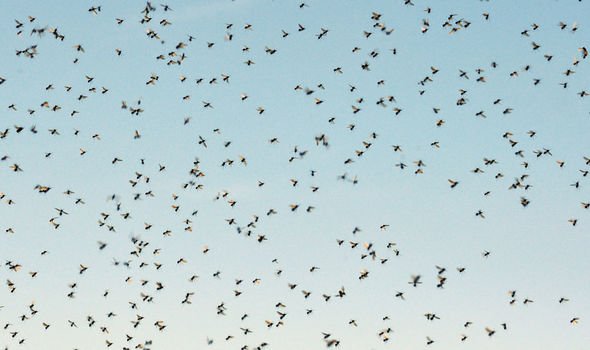 A study by the Society of Biology in 2012 found swarms can occur over multiple days when there has been hot and humid weather.

Flying ants can in fact be seen any time from June to September every year.

They fly in large swarms purely to give them greater safety in numbers.

Once the short mating period is over, the queens will chew off their own wings and look for a nest to set up a new colony.

BED BUGS: ONE EFFECTIVE WAY TO GET RID OF AN INFESTATION – HAVE YOU TRIED THIS? 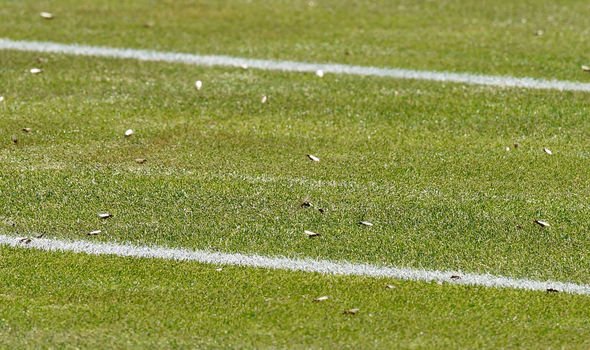 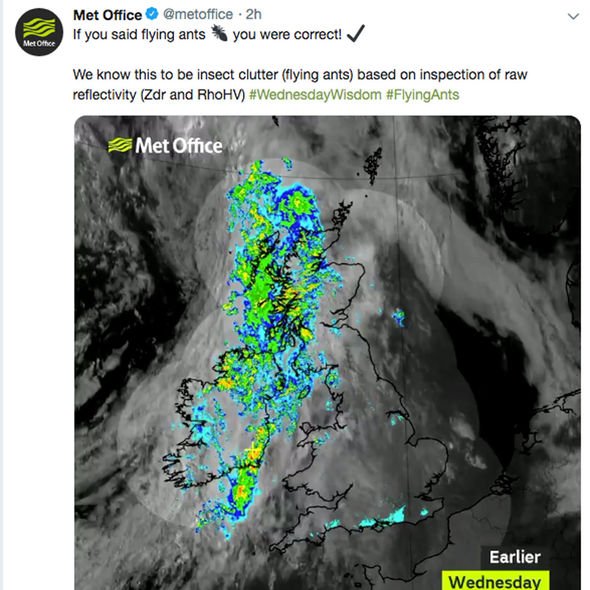 That is why you will often see dead wings left on the floor after a breeding frenzy.

Once underground, she will lay her eggs and rest until her new brood arrives ready to start the cycle anew.

Remarkably, the queens live up to 15 years on average but males are not so lucky.

Their lifespan is geared fully towards mating so once their job is done, they may live a mere couple of days or a week at most.

Real-life ‘Golden Girls’ self-isolate together during the coronavirus