Forbes took down new allegations made against director Joss Whedon in a recent interview with Ray Fisher to “add balance and fairness” to the story, Page Six has learned.

“The contributor’s story captured a discussion that has been in the public sphere for some time,” Matthew Hutchinson, chief communications officer for Forbes, told us on Friday. “The post was updated to add comments from Warner Bros. and Joss Whedon and a quote was removed to add balance and fairness.”

The contributor did not immediately return Page Six’s request for comment.

Fisher, 33, starred in “Justice League,” directed by Whedon, and alleged in the Forbes interview that Whedon, 56, altered a cast member’s skin tone in post-production.

“What set my soul on fire and forced me to speak out about Joss Whedon this summer was my becoming informed that Joss had ordered that the complexion of an actor of color be changed in post-production because he didn’t like the color of their skin tone,” the actor, who played Cyborg in the 2017 film, said in the now-deleted quote, according to Entertainment Weekly. “Man, with everything 2020’s been, that was the tipping point for me.”

After Forbes edited the story, the publication added a statement at the top of the piece that said, “This story has been updated from its original version, including the wording of the original headline. Comments have been added from Warner Bros. and representatives for Joss Whedon.”

The initial Forbes article also alleged that Whedon conducted reshoots that “heavily altered the original film” after he took over directorial duties from Zack Snyder following a death in Snyder’s family.

Whedon’s rep said in response to Fisher’s claims, “The individual who offered this statement acknowledged that this was just something that he had heard from someone else and accepted as truth, when in fact simple research would prove that it was false. As is standard on almost all films, there were numerous people involved with mixing the final product, including the editor, special effects person, composer, etc. with the senior colorist responsible for the final version’s tone, colors, and mood. This process was further complicated on this project by the fact that Zack shot on film, while Joss shot on digital, which required the team, led by the same senior colorist who has worked on previous films for Zack, to reconcile the two.”

The spokesperson sent Page Six and Forbes the same statement. 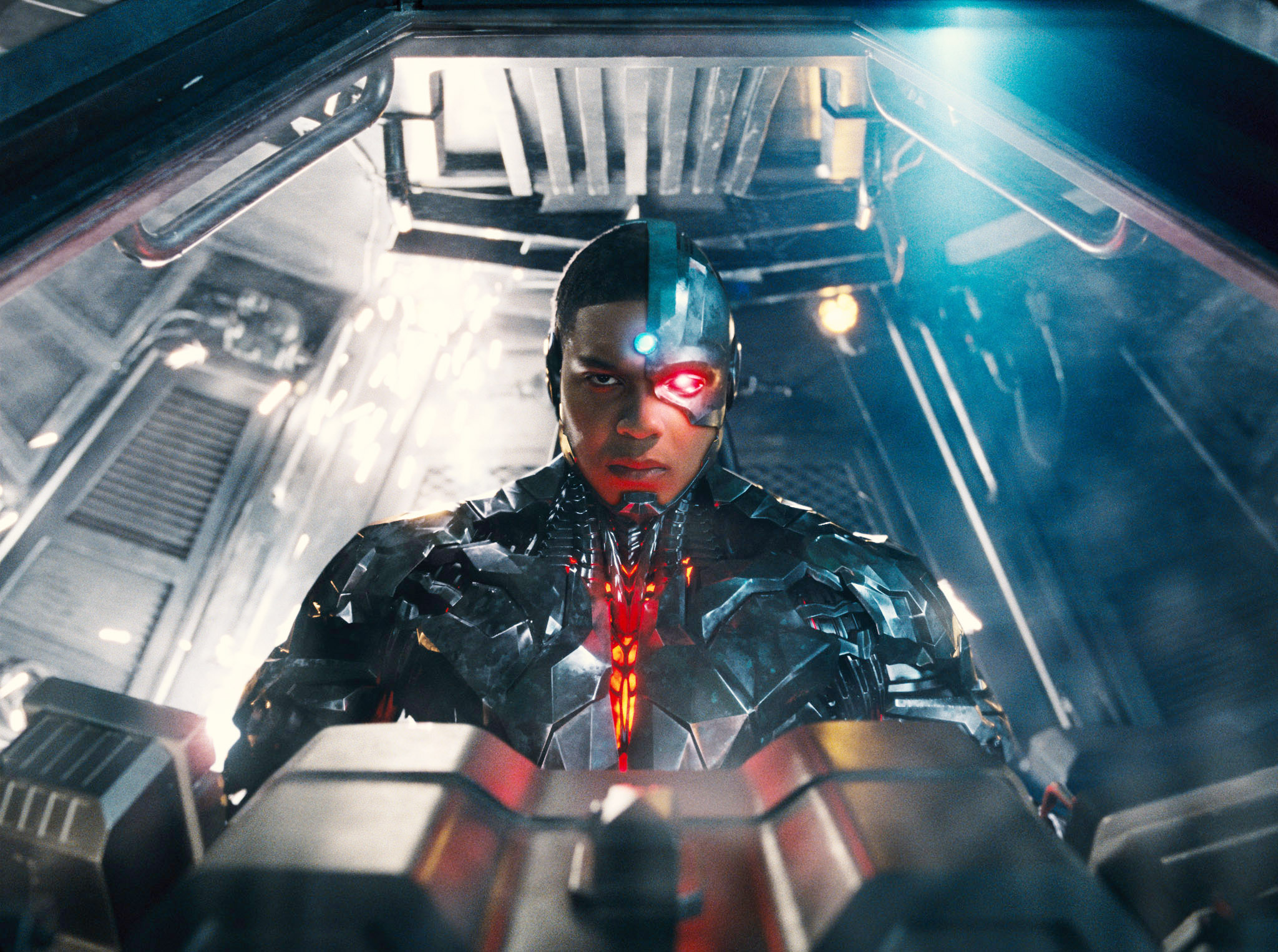 A separate allegation in the Forbes story claimed that Whedon also either cut out or heavily reduced the roles of actors of color in “Justice League.”

The article states in part, “The role of Ryan Choi, played by Zheng Kai, was cut. Joe Morton, who played Cyborg’s father Silas, had his role mostly cut and reshot. While Zack Snyder included a diverse cast of characters, many of them had roles significantly altered, or disappeared from the film altogether before it arrived in theaters.”

A source close to production told us exclusively, “The characters referenced in the story had been cut from the film before Joss stepped in to complete the project at the request of the studio – so the statement that these roles were cut by Joss is false.”

In the article, Fisher also appears to make implications that Whedon had racial bias against some of the actors.

“I always suspected that race was a determining factor for the way that things went down, but it wasn’t until this past summer that I was able to prove it,” he is quoted as saying in the story as of Friday afternoon. “Race was just one of the issues with the reshoot process. There were massive blowups, threats, coercion, taunting, unsafe work conditions, belittling, and gaslighting like you wouldn’t believe.”

Hutchinson added that Forbes stands by the updated story.

This is not the first time Fisher has accused Whedon of abusive behavior on set.

In July, the “Cyborg” star alleged in a viral tweet that Whedon displayed “gross, abusive, unprofessional, and completely unacceptable” while filming “Justice League.”

His co-star, Jason Momoa, later backed these allegations in September, saying, “@ray8fisher AND EVERYONE ELSE WHO EXPERIENCED WHAT HAPPEN UNDER THE WATCH OF @wbpictures NEEDS PROPER INVESTIGATION.”

How pubs could look after lockdown with outside food stalls, plastic screens and a three-pint limit