The founder of the hugely successful reusable coffee mug business KeepCup has revealed how one designer said it ‘was the stupidest idea he’d ever seen’.

But it seems Glasgow-born Abigail Forsyth, 48, is having the last laugh as her eco-friendly cups have now sold more than 10million worldwide.

Speaking to the BBC, the Melbourne-based entrepreneur recalled how one of the first designers she approached to help with her idea was very dismissive: ‘He said to me that it was the stupidest idea he had ever seen.’ 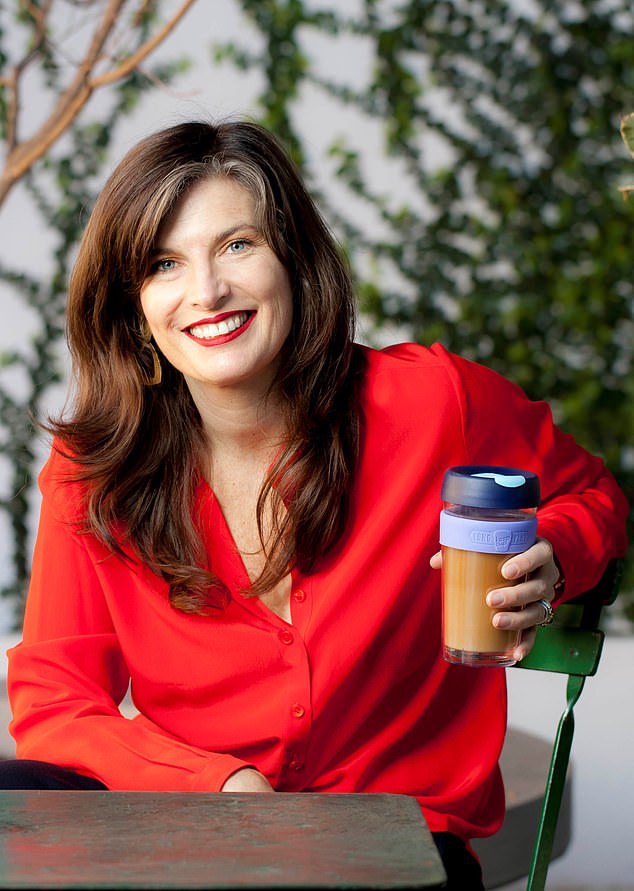 Glasgow-born Abigail Forsyth (pictured), 48, based in Melbourne, has recalled how one of the first designers she approached to help with KeepCup was very dismissive 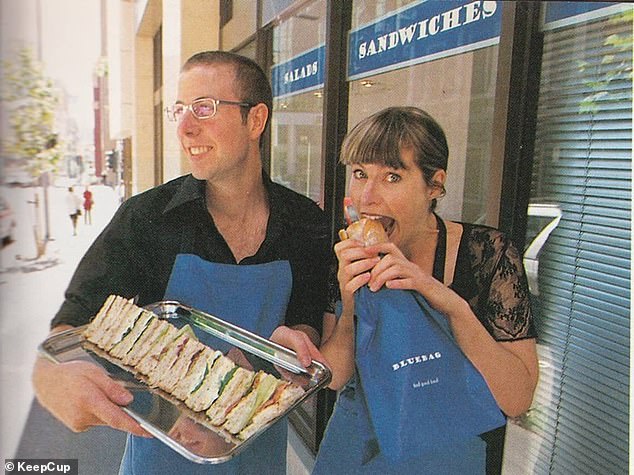 Abigail’s prospects didn’t improve when she then went to a potential manufacturer, as he said: ‘This is just a cup. There’s heaps of things that have been made by people [that are] much cleverer and more useful than what you’ve done, [and they didn’t sell].’

The eco businesswoman launched her KeepCup company 12 years ago with her brother Jamie, after the pair became increasingly aware of the horrifying build up of single-use coffee cups ending up in the landfill every year.

Speaking previously to the Daily Mail, Abigail, who had spent ten years running a small chain of coffee shops, also admitted that it was her child’s sippy cup that inspired her to action.

‘In 2005, I had my first child, Bess. When she was a toddler, I was watching her drink warm milk from her sippy cup and a thought struck me: I’d never dream of letting her drink from a cup that was used only once then thrown away, so why did I?’ 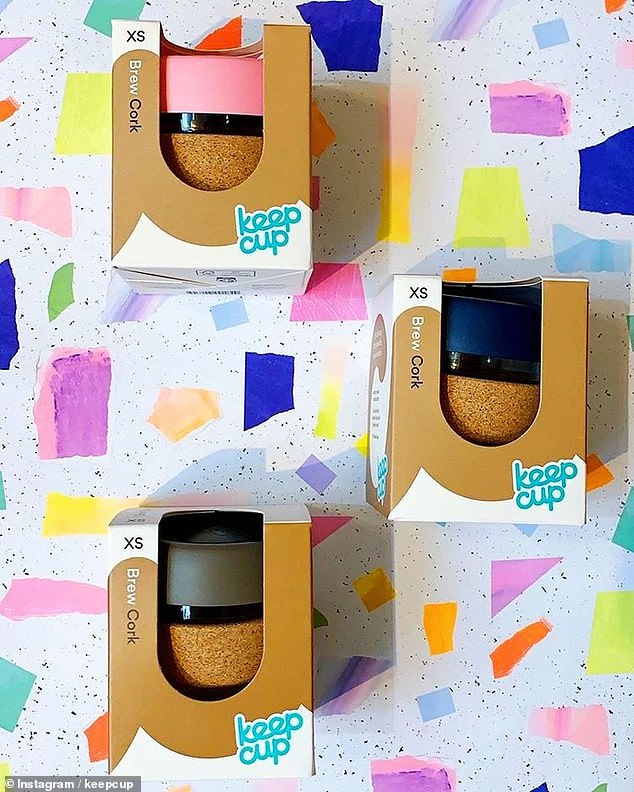 Abigail, who bought out her brother from the firm in 2014, continued: ‘That was my call-to-action. I decided to design reusable cups for grown-ups to combat the waste created by disposable ones.

‘The cups available didn’t fit coffee machines, so we came up with one that a barista could use and tweaked it until it worked.

Fast forward to today, and the company estimates that its design has prevented some eight billion disposable cups being thrown away and the firm’s annual revenues are now reported to be more than $8million AUD (£4million). 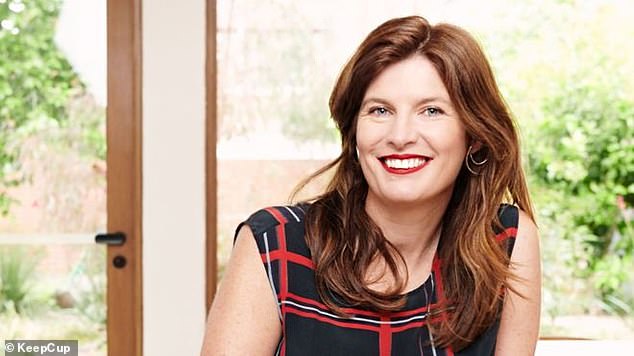 Fast forward to today, and the company estimates that its design has prevented some eight billion disposable cups being thrown away and the firm’s annual revenues are now reported to be more than 8million Australian dollars (£4million). Pictured: Abigail 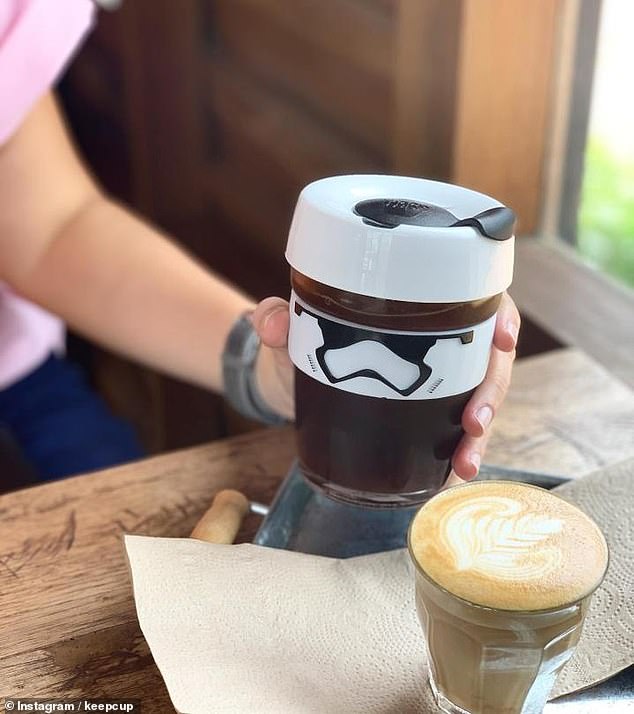 KeepCup ensures it says environmentally friendly by completing its manufacturing in its two main markets, Australia and the UK, to avoid air pollution from shipping. It keeps the designs exciting by basing some on movies, like this Star Wars one, pictured

With the cups available in different sizes, from 120ml for espressos up to 474ml for large coffees, KeepCup began selling both to cafes and direct to shoppers via its website.

The firm also boasts Australian airline Qantas and the Bank of England as some of its corporate clients.

KeepCup ensures it says environmentally friendly by completing its manufacturing in its two main markets, Australia and the UK, to avoid air pollution from shipping.

All its packaging is made from either recycled or Forest Stewardship Certified cardboard and paper and both the company’s main offices in Melbourne and London are both solar powered.

Moreover, the firm donates 1 per cent of its revenues to environmental projects, with Abigail explaining that she hopes to continue ‘opening the conversation around sustainability.

She said: ‘People have always said “how can you have a business with just one product, a cup?”. But I think it’s like the gateway drug, it opens the conversation around sustainability and waste, and frees people up to take it further in their own lives, however they choose.’