Home » Lifestyle » From Baz to Buzz and Batman: the most anticipated movies this year

Just as they did with Don’t Look Up and Being The Ricardos over Christmas, streaming services will continue to grab our attention with new movies this year. But the box office success of Spider-Man: No Way Home has shown how many of us still love heading to a cinema.

While nothing is ever guaranteed, especially during a pandemic, there is promise everywhere. 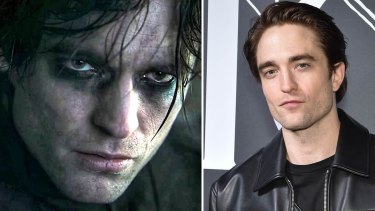 There are new movies about the lives of Elvis Presley and Whitney Houston. A long-awaited second Avatar. A Ron Howard drama about the famous Thai cave rescue of a young football team. A Buzz Lightyear origin story from Pixar.

Happily, Daniel Craig has been saved from penniless unemployment by another Knives Out movie. And, just like every other recent year, there are many superheroes.

The start of the year

The summer holidays bring family movies and awards contenders, starting with Ghostbusters: Afterlife and House of Gucci (out now). 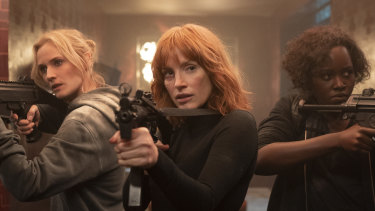 Then comes the prequel The King’s Man and animated sequel The Addams Family 2 (both January 6). The George Clooney directed drama The Tender Bar has Ben Affleck as a bartender who helps raise a boy to be a writer (Amazon Prime on January 7).

And Jessica Chastain is one of five female secret agents on a mission in The 355 (January 13).

Queues will have barely trailed off for Spider-Man when Numero’s release calendar has the year’s first superhero movie arriving: with Jared Leto playing a scientist with vampire-like powers in Morbius (January 27).

Robert Pattinson becomes the latest Caped Crusader in The Batman (March 3) then Benedict Cumberbatch returns for the sequel Doctor Strange in the Multiverse of Madness (May 5). 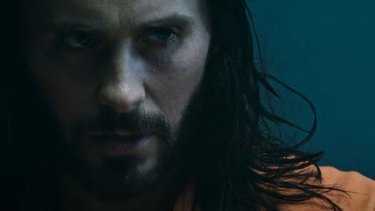 With a superhero movie every month on average, there will hopefully be a burst of joy mid-year with Taika Waititi’s Thor: Love and Thunder (July 7), which was shot in Sydney. Dwayne Johnson stars in Black Adam (July 28); and there is more webslinging in the awkwardly-titled animated sequel Spider-Man: Across the Spider-Verse – Part One (September 29). 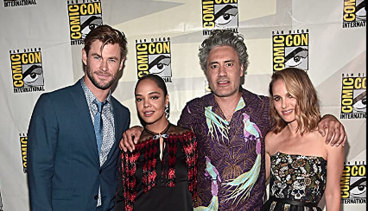 Both Michael Keaton and Ben Affleck return as Bruce Wayne/Batman in The Flash (November 3); with the superhero year rounded out with sequels Black Panther: Wakanda Forever (November 10) and Aquaman and the Lost Kingdom (December 26).

Jennifer Lopez plays a pop star who decides to marry an accidental fan played by Owen Wilson in the promising romantic comedy Marry Me (February 10).

Spider-Man fans will be drawn to Uncharted, a video game adaptation that has Tom Holland and Mark Wahlberg as adventurers seeking treasure. If you want to see what brought Liam Neeson to Melbourne and Canberra, he plays a former FBI operative in the thriller Blacklight (both February 17). 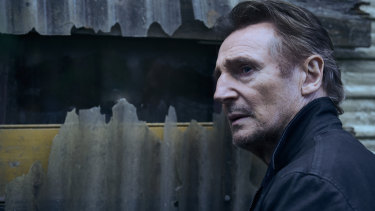 Liam Neeson on the set of Blacklight in Melbourne.Credit:Ben King

After Pixar returns to cinemas with Turning Red, a comedy about a teenager who turns into a giant red panda when she gets excited (March 31), there’s a young Buzz in Lightyear (June 16). 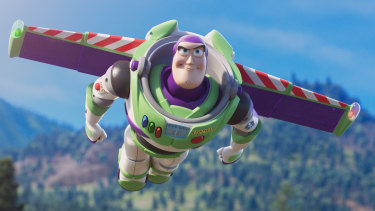 There is a double dose of Tom Cruise – expect to hear that he does his own stunts – in the long-delayed Top Gun: Maverick (May 26) and Mission: Impossible 7 (September 29). 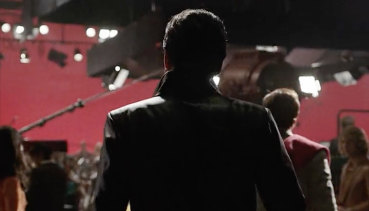 One of the few glimpses so far of Baz Luhrmann’s Elvis movie, which stars Austin Butler, has been in the trailer. Credit:Warner Bros 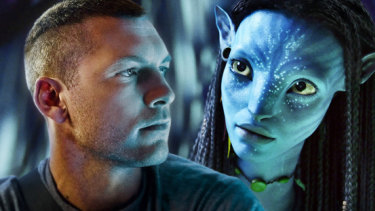 Sam Worthington, who starred in Avatar, is back for the sequel that opens in December. Credit:Twentieth Century Fox

Naomi Ackie (Master of None) plays Whitney Houston in the bio-pic I Wanna Dance With Somebody (December 26). Yet to get a release date so far are Martin Scorsese’s crime drama Killers of the Flower Moon, naturally starring Leonardo diCaprio and Robert De Niro; and Netflix’s Knives Out 2, which has Daniel Craig as Benoit Blanc on another case.

Kenneth Branagh is likely to be nominated at the Oscars for both writing and directing Belfast, which is based on his childhood in Northern Ireland (February 3). 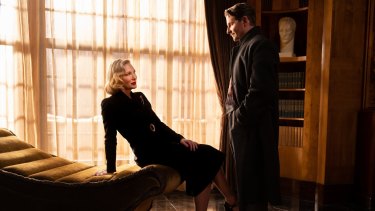 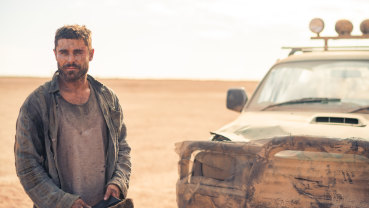 Danielle Macdonald plays a wannabee opera singer in Ben Lewin’s comic romance Falling For Figaro; Jane Seymour plays a grandmother with Alzheimer’s in Ruby’s Choice (both February 24); and Leah Purcell has written, directed and stars in the revisionist western The Drover’s Wife The Legend Of Molly Johnson (May 5). 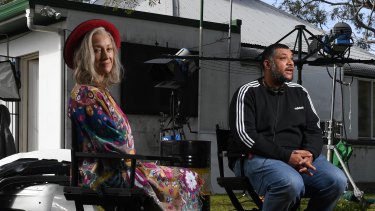 Jane Seymour and director Michael Budd on the set of Ruby’s Choice.Credit:Nick Moir

Before new films debut at Cannes and other international festivals, the year’s most acclaimed foreign-language films are headed by Iranian director Asghar Farhadi’s A Hero, a drama about a prisoner with a debt to repay (March 10) and Japanese director Ryusuke Hamaguchi’s Drive My Car, about a famous actor and his driver who are both dealing with grief (February 10). 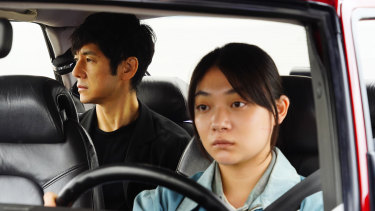 Hidetoshi Nishijima, left, and Toko Miura in Drive My Car.Credit:Potential 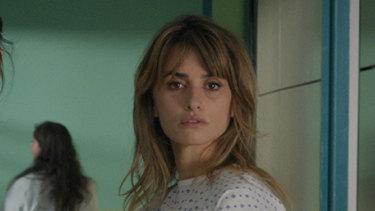 If friends start quoting famous lines with Italian-American accents, it will be because The Godfather is back in cinemas for 50th anniversary screenings (February 25) followed by The Godfather: Part II (March 4). Leave the gun, take the cannoli. 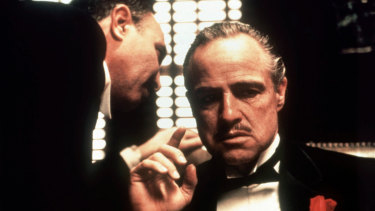 Marlon Brando in The Godfather.Credit:Paramount

How changing rules led to a resurgence of women in hip-hop: ‘We're stronger together’