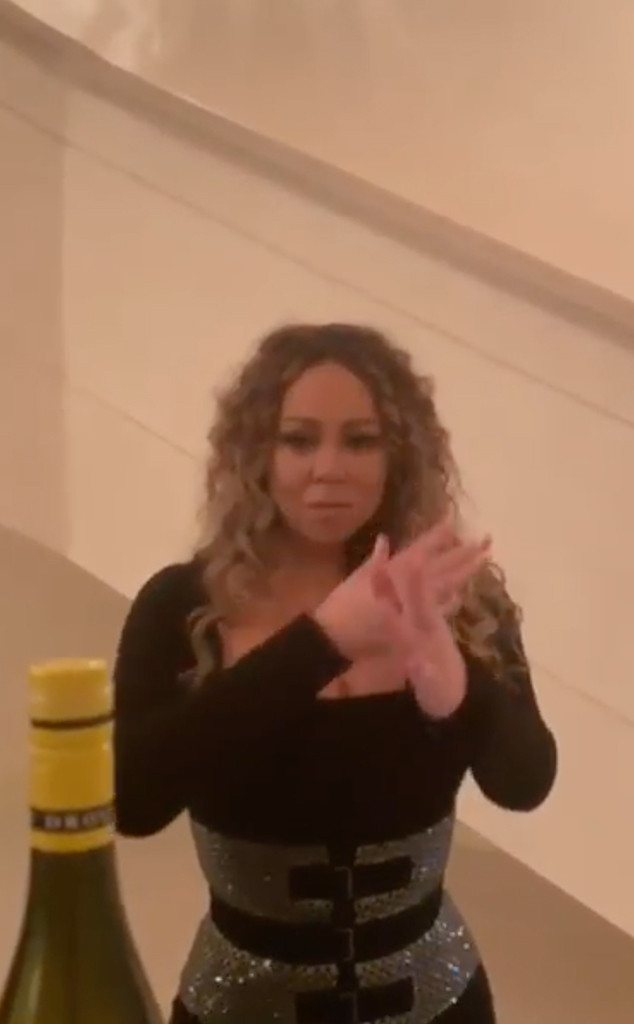 Mariah Carey has taken on the viral Bottle Cap Challenge…in a way no other human probably could.

The pop icon, famous for her five-octave range, did not use a spin kick like the other challengers. In a clip posted on her Instagram page on Sunday, Carey is shown singing a high note in front of a bottle, prompting its cap to fly off. Well played—and also, well played to whoever edited that video.

“Hilarious!!!!” commented her ex-husband Nick Cannon, with whom she shares a twin son and daughter.

“This is what they call a win,” wrote actress Ruby Rose.

“Ahahaha this is why you’re the greatest! ♥️”Jordin Sparks commented.

Celebs who have taken on the Bottle Cap Challenge the old-fashioned way include fellow music artistsJohn Mayer, Blake Shelton and Ellie Goulding as well as actors David Spade, Ryan Reynolds and Jason Statham.

A glitch in the simulation? Elon Musk is going to host ‘SNL’