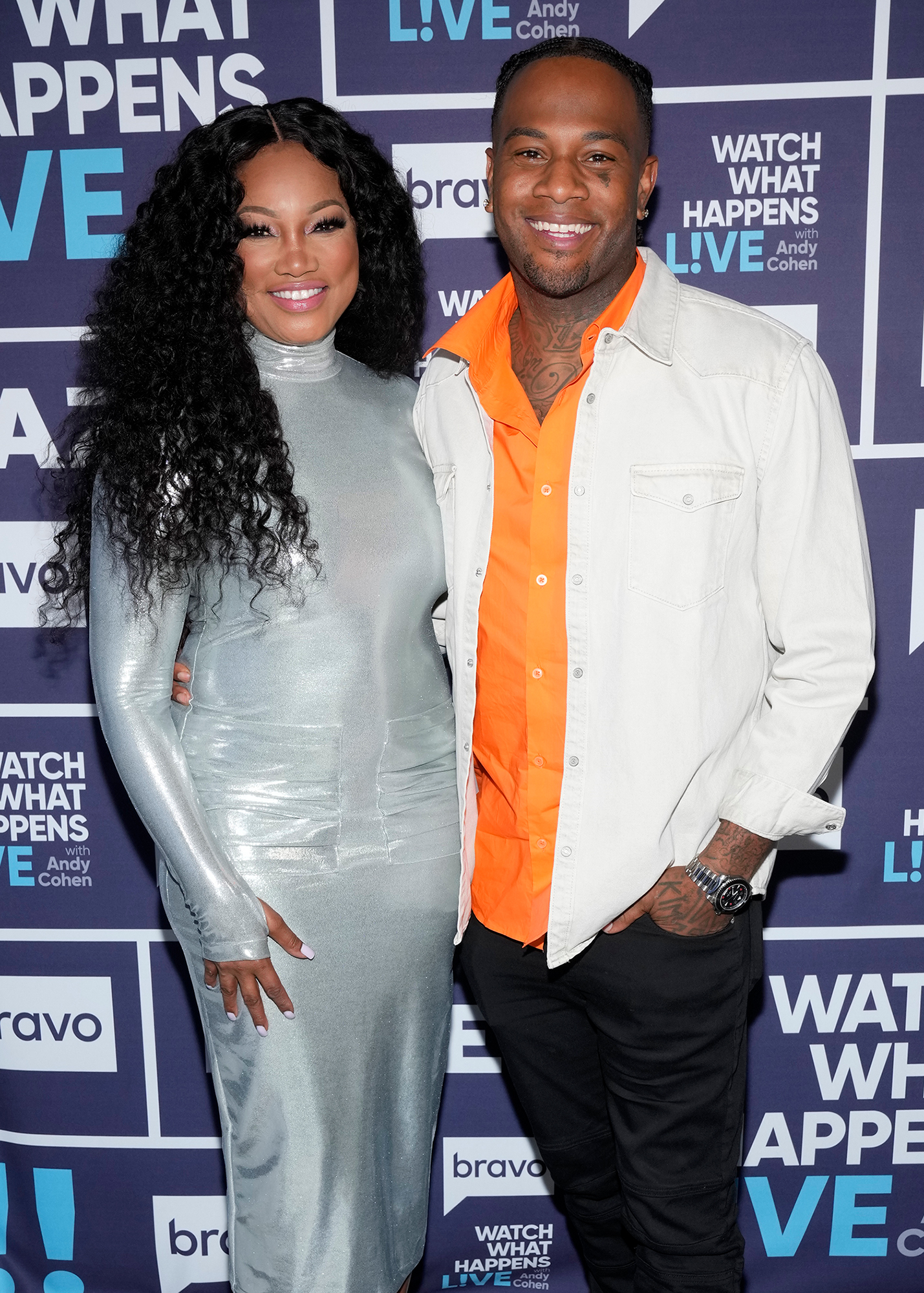 Oliver Saunders, the eldest son of Garcelle Beauvais, has been accused of infidelity after nearly two years of marriage.

Samantha Saunders, who wed the 31-year-old in May 2020, alleged that Oliver cheated on her with multiple women throughout their marriage, sharing her “receipts” via social media.

“I have been told to stay SILENT! DIVORCE — @iamoliversaunders since Oliver has started working at @vanderpumpparis he has disrespected me and my kids in every way possible,” Samantha, 32, wrote via Instagram on Friday, September 2, referring to Lisa Vanderpump’s French-inspired eatery in Las Vegas. “He has made jokes about my mental health and suicidal thoughts with coworkers. He has committed adultery with coworkers and guests of the restaurant.”

Celebrity Splits of 2022: Stars Who Broke Up This Year

Samantha — who shares 2-year-old son Oliver Jr. with her estranged husband — further claimed that Oliver “made out” with Raquel Leviss while filming a scene on Vanderpump Rules, noting that the pair planned to “go on a date” on camera. 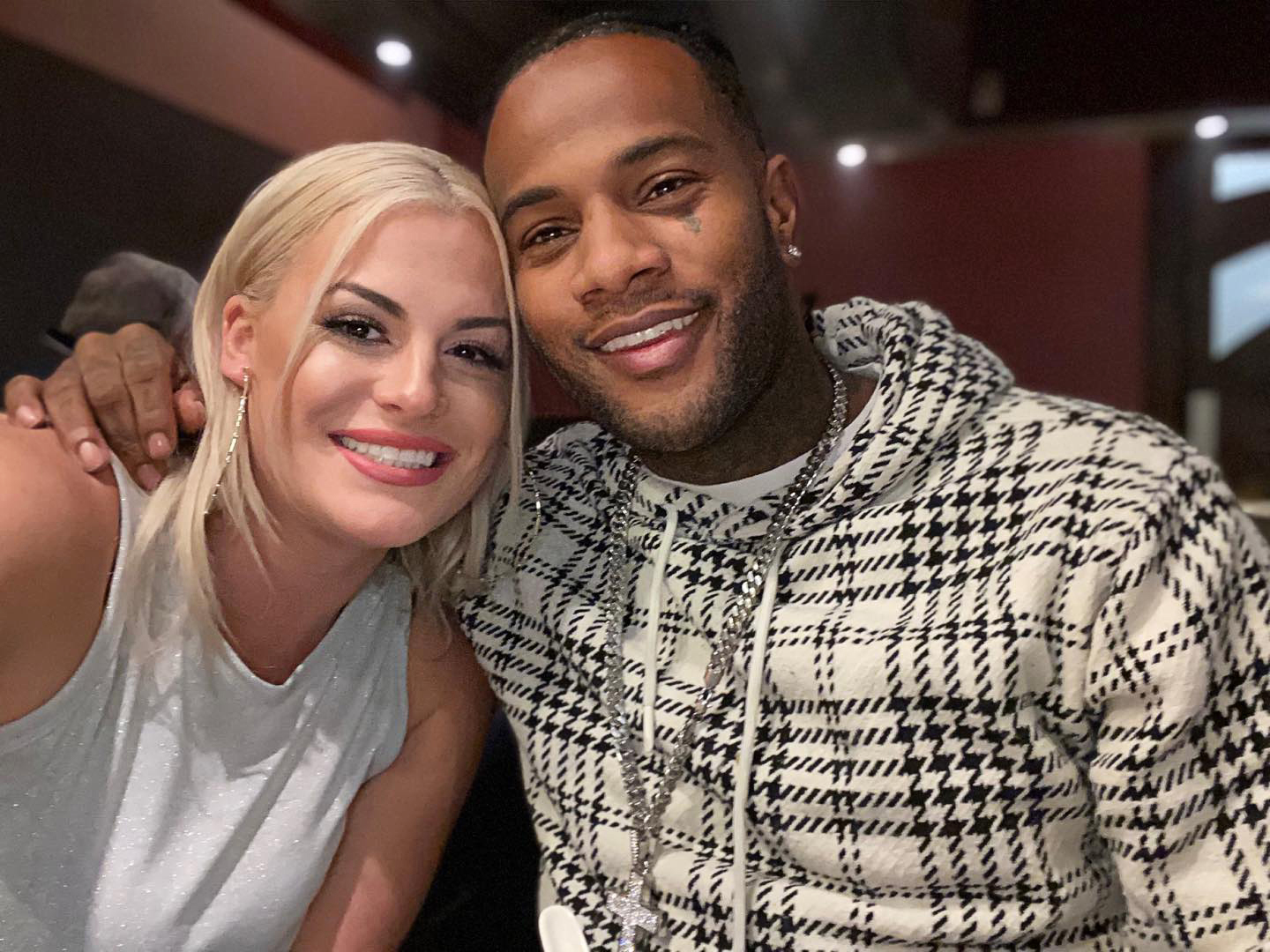 “He [continues] to lie to me and say he wanted to work on things but behind my back continue to talk bad about me and disown being a stepdad,” Samantha, who has three other children from a previous relationship, added on Friday. “When I met Oliver and fell in love [with] him, I had no idea the demons he was battling — Because I loved this man and saw everything he was [capable] of I stayed and trusted him.”

She continued: “I stayed silent and helped him behind closed doors and never talked bad about him or blasted his secrets. I helped this man get back on [his] feet after fighting a strong addiction and battling in the courts. … Once he got his job, I decided to pursue real estate, trusting he was going to support me like I did to him. Instead, this man has left me in thousands of dollars of debt and in a financial struggle.”

Leviss, 27, has not publicly acknowledged the speculation of a potential romance with Oliver, though she is currently filming season 10 of Vanderpump Rules following her broken engagement to James Kennedy. (Leviss and the English DJ, 28, split in December 2021.) Neither Bravo nor Vanderpump Rules responded to Us Weekly’s request for comment.

“BTW Oliver is a guest on Vanderpump Rules,” Samantha claimed via Instagram Story. “He’s not paid! He’s cheating publicly with Raquel on camera only for fame! No bag! [Not] worth losing your family for this!” 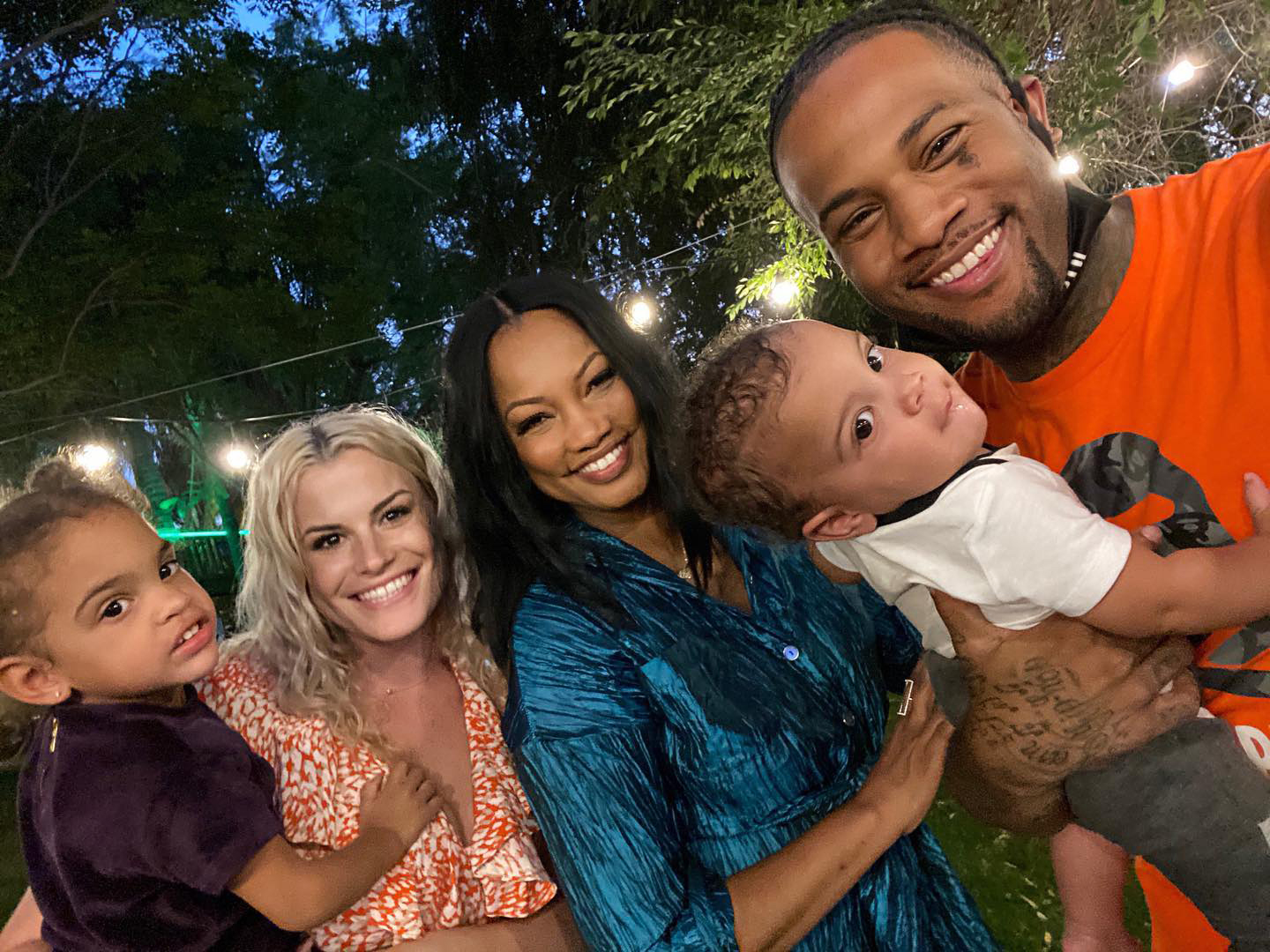 Oliver, for his part, confirmed on Friday that he and Samantha had split. “I apologize for my Sons Mother Putting My Business Out There. We Are Getting Divorced,” he wrote in a since-deleted Instagram Story statement shortly before making his social media account private.

‘Vanderpump Rules’ Season 10: Everything to Know So Far

The 55-year-old Real Housewives of Beverly Hills star — who shares Oliver with ex Daniel Saunders — is also mother to twins Jax and Jaid, both 14, whom she coparents with ex-husband Mike Nilon.

“If you’re gonna be in my home, you’re going to see my kids,” Beauvais exclusively told Us in July of filming RHOBH. “But I’m the type of mom that if I’m celebrating my birthday, my kids are with me. That’s a no-brainer.”

While the Bravo personality is used to her boys appearing on RHOBH with her, Jax was involved in drama earlier this year. Erika Jayne notably yelled at him to “get the f—k out” of his mom’s birthday party in a season 12 episode.

“That’s really tough,” Beauvais told Us at the time. “That’s definitely crossing the line for sure. No doubt. It’s one thing to hear what someone said. It’s another thing to actually see the scene. It hurt and it was vicious.”

The Love Me As I Am author added: “It was one of those scary moments. We were focused on making sure that he was OK, and he’s doing great. … A lot happened in one week. Let’s just say that.”

SHAPPS: We'll take on Luddites disrupting millions, like Thatcher did