Home » Lifestyle » Geraldo Rivera on Christmas: 'It can't get any more American than' this

It’s a selection that many other Americans will appreciate and relate to, not just at holiday time but all year long.

“Every year for a number of years, I had one of those steel-and-iron Lionel toy trains on the top of my list,” Rivera shares in the new book All American Christmas by Rachel Campos-Duffy and Sean Duffy. 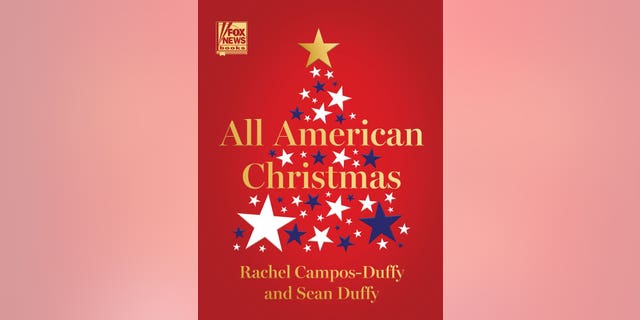 "All American Christmas" by Rachel Campos-Duffy, along with her husband, Fox News contributor Sean Duffy, is available now.

“Nothing made me happier,” says Rivera, “than talking about the Lionel train I finally got.”

Not that every holiday season for him as a kid evoked perfectly “smiling faces and expressions of pleasure.” In a moving essay, Rivera reveals the struggles he had as a child in finding “just the right balance” between his strong Catholic heritage from his father’s side of the family — and his equally strong Jewish heritage from his mother’s side.

Rivera’s dad, Cruz Rivera, was one of seventeen children. The elder Rivera came to the United States in 1940 from Puerto Rico, “literally on the United Fruit Company banana boat that stopped once a week in San Juan and then came to New York Harbor.”

His hardworking bilingual dad was the first person in his “huge family to graduate high school,” writes Geraldo Rivera. “My dad was also religious and a lay deacon in the Catholic Church, which meant he could perform some ministerial functions.” 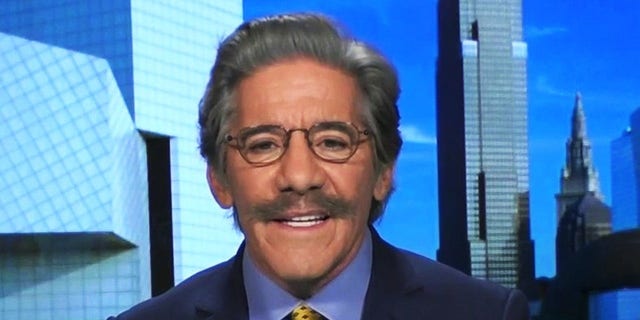 Meanwhile, his mother, Lily Friedman, was one of eight children from Newark, N.J.

“She was from a conservative religious Jewish family who practiced their faith with real devotion,” he says.

“So my mom and dad came from two wildly different worlds.”

Eventually, it all got sorted out, as his parents “were both determined to provide us with a good life … Our Christmases may not bring up visions of a typical Christmas-card scene, but they do reflect who we are and our family’s history. Those days are filled with a lot of expressions of love, and that’s really what the spirit of the season is all about.”

In that spirit, Geraldo Rivera describes with joy the one toy he wished for as a child — and why.

Read this memorable excerpt from ‘All American Christmas’

Geraldo Rivera in All American Christmas: It can’t get any more American than having a toy train circling the tree.

I remember that for years, the other kids would come back to school after the Christmas break telling us what they got.

I didn’t get to do that for quite a while, but when I did, nothing made me happier than talking about the Lionel train I finally got. 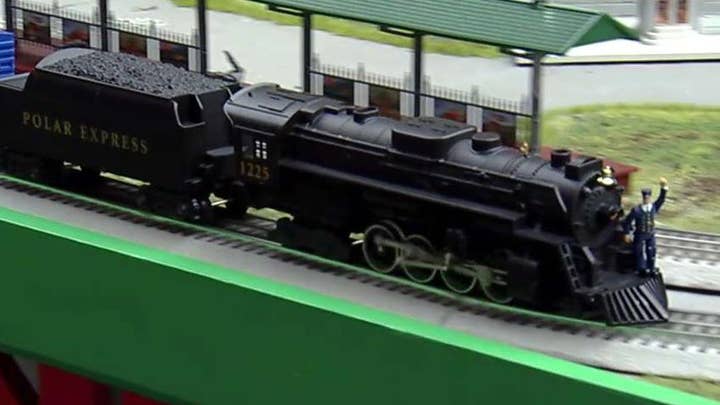 I loved the design of trains, and every year for a number of years, I had one of those steel-and-iron Lionel toy trains on the top of my list. [See the video above about Lionel toy trains from “Fox & Friends” a few years ago.]

My dad never earned much. [An Army veteran who served in World War II, Cruz Rivera worked several jobs to support his family, including in restaurants and as a cab driver.] I think he likely never made more than ten thousand dollars a year, so it took a long time before he and my mom were able to make my wish of a Lionel train come true. 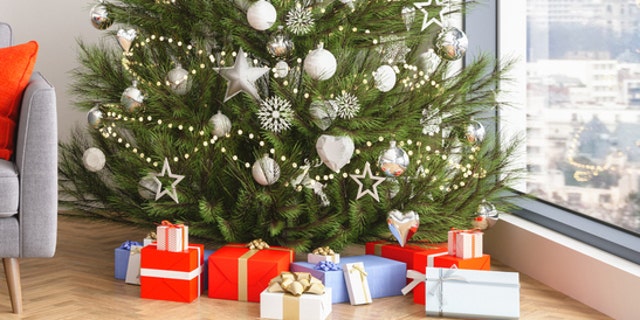 What little kid doesn’t expect big things at Christmastime, as a young Geraldo Rivera did? His story is one of many that grace the pages of ‘All American Christmas.’ (File)

I ran the hell out of that train, setting up tracks that took it on tours of the living room, around the tree, under the couch.

For a few years after getting that first set, I’d always get a couple more cars.

GET THE FOX NEWS APP HERE

I think I was as excited as anyone when I was able to buy a set for my oldest grandson, Jace.

What a joy that was. —Geraldo Rivera, roaming correspondent at large for Fox News Channel

Excerpted from the new book All American Christmas by Rachel Campos-Duffy and Sean Duffy. To purchase your copy, click here.