Gigi and Bella Hadid, other celebs express support for the Palestinians

Gigi Hadid is a chameleon, and her latest look could be her boldest yet.

The model, 26, covers the August 2021 issue of Harper’s Bazaar in a Gucci blazer and pinstriped button-up shirt.

Inside the glossy, however, she’s in full drag mode, posing in a menswear look and tie by The Row along with a slicked-back wig.

Further borrowing from the boys, Hadid also slipped into suits by Raf Simons and Dries Van Noten for her shoot, pairing both with wild platform loafers from Loewe.

The new mom, who welcomed daughter Khai with boyfriend Zayn Malik in September 2020, also showed off her abs in a cropped tank top layered beneath an oversized Jil Sander blazer. 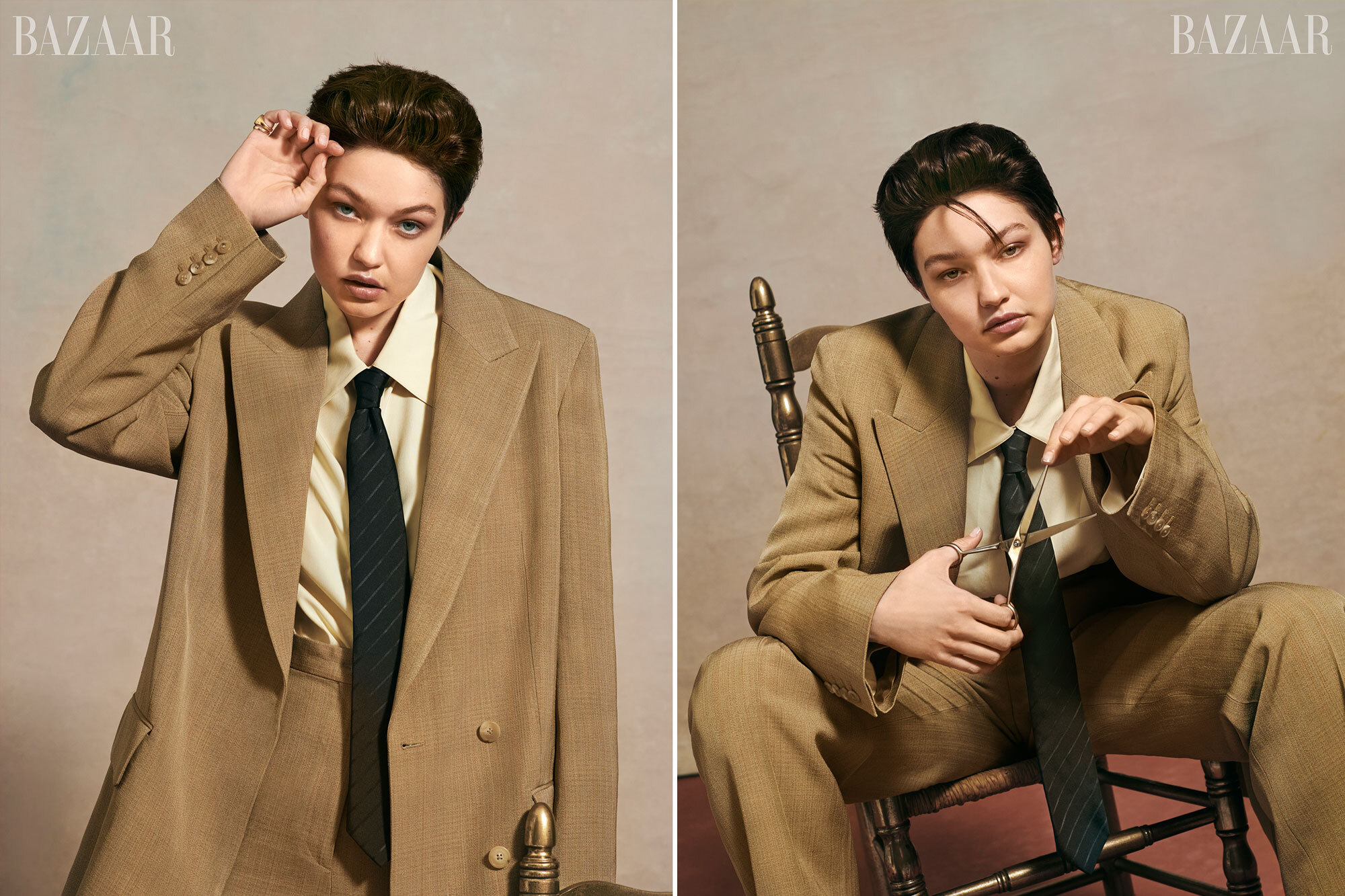 During her interview, Hadid discussed life with a 10-month-old baby, and revealed that Khai loves nature, horses and visits to the aquarium.

She also said that she enjoys crafting and journaling at the home she shares with Malik, which is a close walk from mom Yolanda Hadid’s Pennsylvania farmhouse. 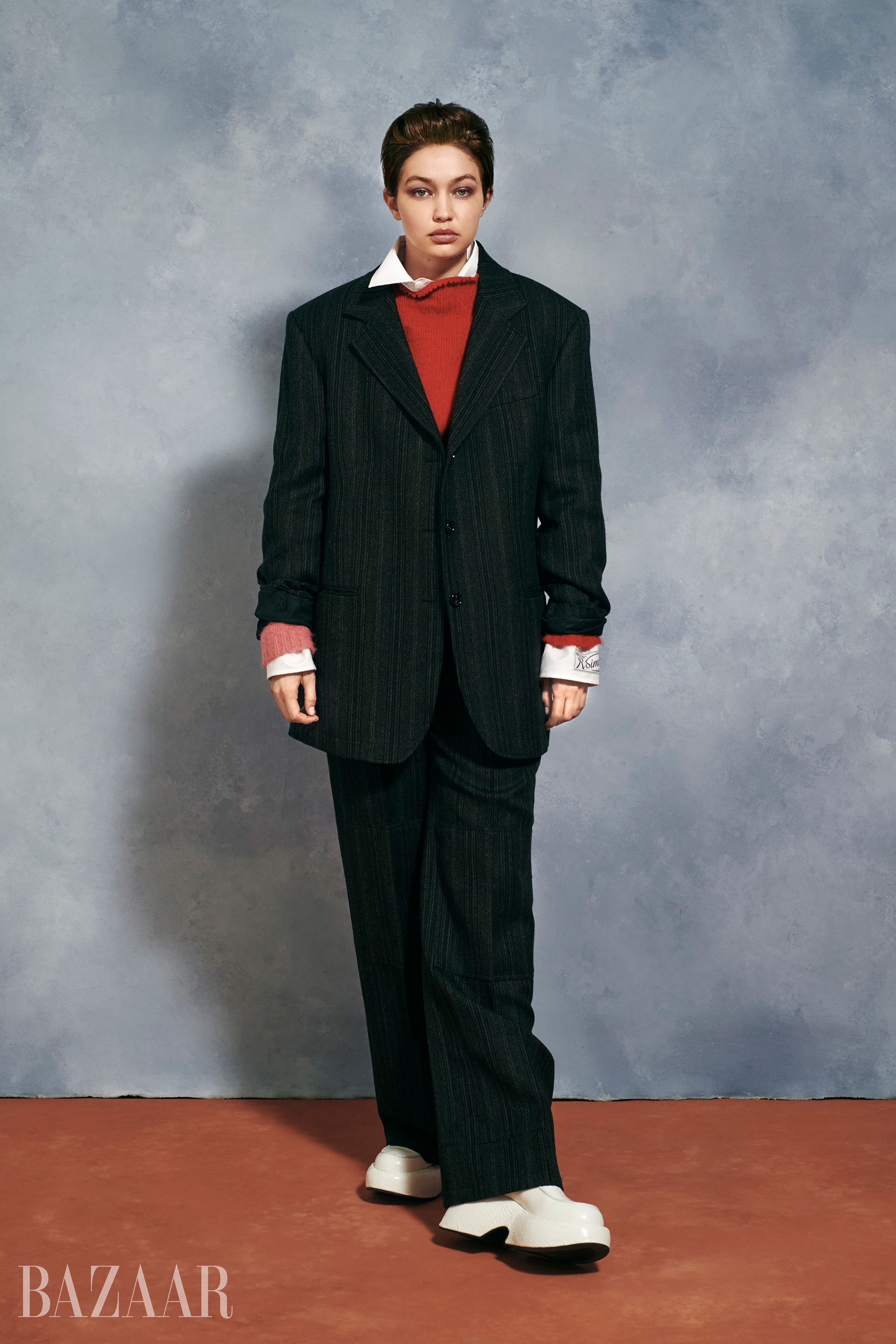 “Maybe one day I’ll give her the bad journal just to be real about it.”

And despite having strutted catwalks for countless fashion houses, from Chanel to Versace to Tom Ford, Hadid doesn’t put too much stock in her appearance these days.

“I don’t spend a lot of time in the mirror at all. I brush my teeth in the shower in the morning. Or I usually look out the window,” she shared.

New Moon horoscope: What does October’s Libra New Moon mean for you?