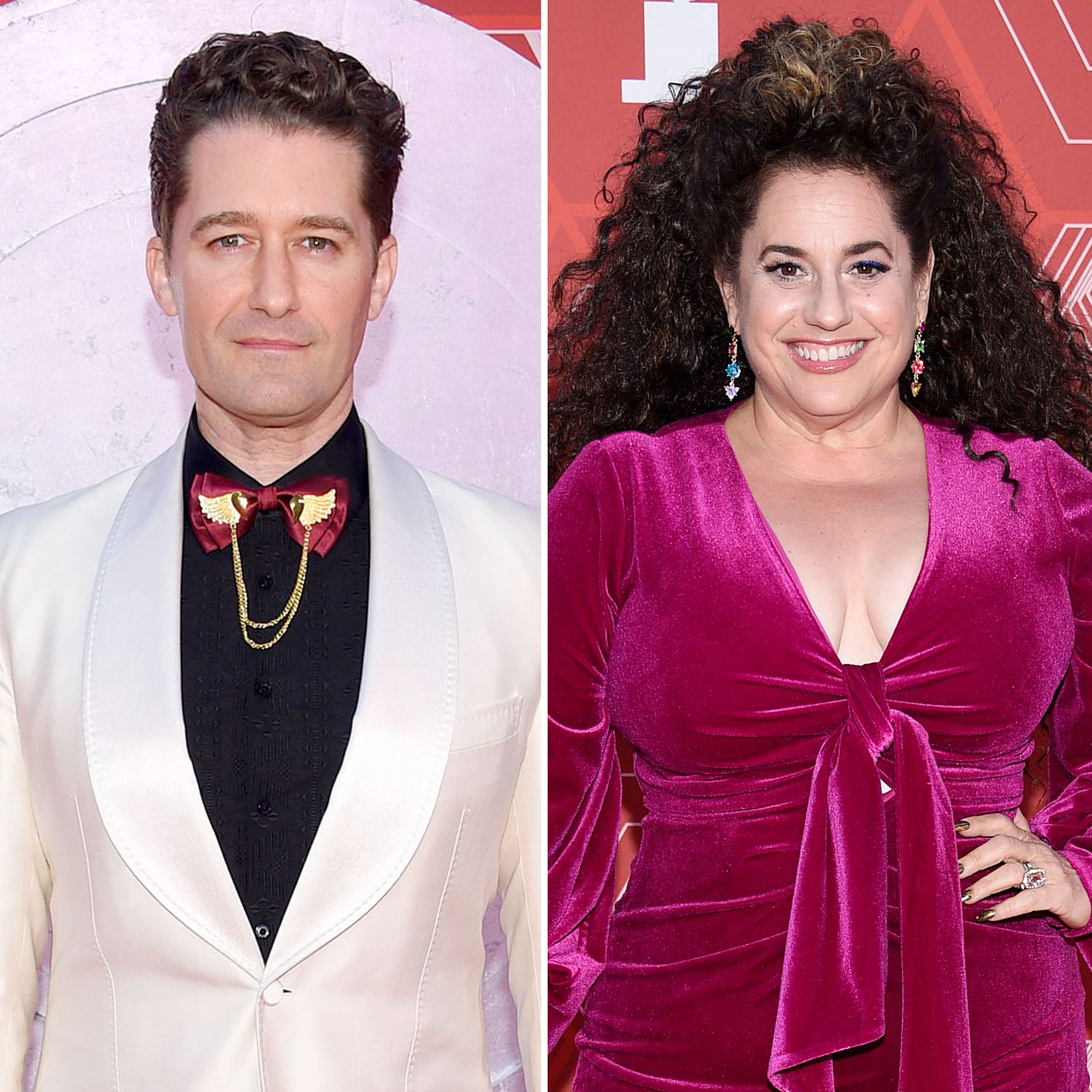 You can’t stop Broadway! Matthew Morrison, Marissa Jaret Winokur and more of the original cast of Hairspray kicked off the 2021 Tony Awards with a stellar homage to musical theater.

See What the Stars Wore to the 2021 Tony Awards

The Glee alum, 42, and the former Dancing With the Stars contestant, 48, returned to their roles as Link Larkin and Tracy Turnblad, respectively, to perform “You Can’t Stop the Beat” on Sunday, September 26, at the Winter Garden Theatre in New York City. The pair originated the characters in the 2002 Broadway production, which earned the Celebrity Big Brother alum her first Tony Award for Best Actress in a Musical.

Morrison and Winokur were joined by Kerry Butler, Chester Gregory and Darlene Love before host Audra McDonald took the stage to officially start the show.

“I have always thought of the Tonys as Broadway’s prom night but tonight feels more like a homecoming,” McDonald, 51, said in her emotional monologue, giving credit to all those who worked hard to make Sunday’s celebration safe for performers and audience members amid the COVID-19 crisis.

The six-time Tony winner is hosting the live awards presentation, honoring nominees from the 2019/2020 season. Later on Sunday, Leslie Odom Jr. is keeping the party going with a two-hour concert event with performances from Lin-Manuel Miranda‘s Freestyle Love Supreme, the cast of Best Musical nominee Jagged Little Pill and more.

While the Tony Awards typically take place in the spring, the show was majorly postponed due to the coronavirus pandemic. Broadway shows were put on hold in March 2020 and are slowly beginning to reopen their doors, with even more productions expected to resume in October.

On the red carpet, Tom Hiddleston opened up about what makes this year’s event feel even more special than years prior.

“I think it is [camaraderie],” the 40-year-old British actor, nominated for Best Leading Actor in a Play for his work in Betrayal, told CBS New York. “I think the fellowship of the community is what I’m looking forward to most.”

Hiddleston went on to praise the multitalented artists nominated alongside him, gushing, “There are performers in there who I am in awe of, who do things that I can’t do and they do them every day of the week. Eight shows a week. I think it’ll be a huge celebration of live theater. … We’ve missed it.”

Rapper Kodak Black tweets thanks to Trump for presidential pardon