The 1997 pizza commercial shows Gorbachev entering a Pizza Hut establishment in Russia with a young boy. They take a seat near a family, where two family members begin to quarrel about Gorbachev's true contributions to Russia.

The older man shouts that Russia is economically confused and in chaos because of the Soviet leader, while the young man says Gorbachev has brought out opportunity.

The elder woman cuts both of them off, saying, "Because of him, we have many things like Pizza Hut!" The two men of the family nod in agreement, to which the older man raises a toast to Gorbachev. The rest of the family follows, and Gorbachev smiles in response.

The Pizza Hut commercial, though light-hearted, gives way to Gorbachev's controversial career as he sought to Westernize Russia by establishing Western businesses during his time in office. Gorbachev had initially made the commercial to raise money for his charitable foundation. 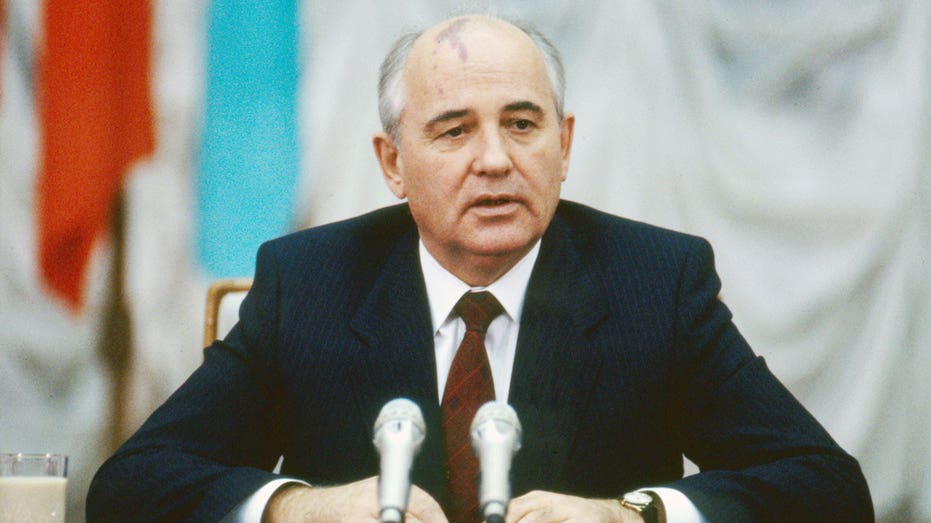 Pizza Hut first came to Moscow in the '90s, just a few months after the opening of Russia's first McDonald's.

Those seeking to further Westernize Russia were elated at the business establishments, while those true to the Soviet Union frowned upon Gorbachev's new ventures. The same criticism continues on to this day. 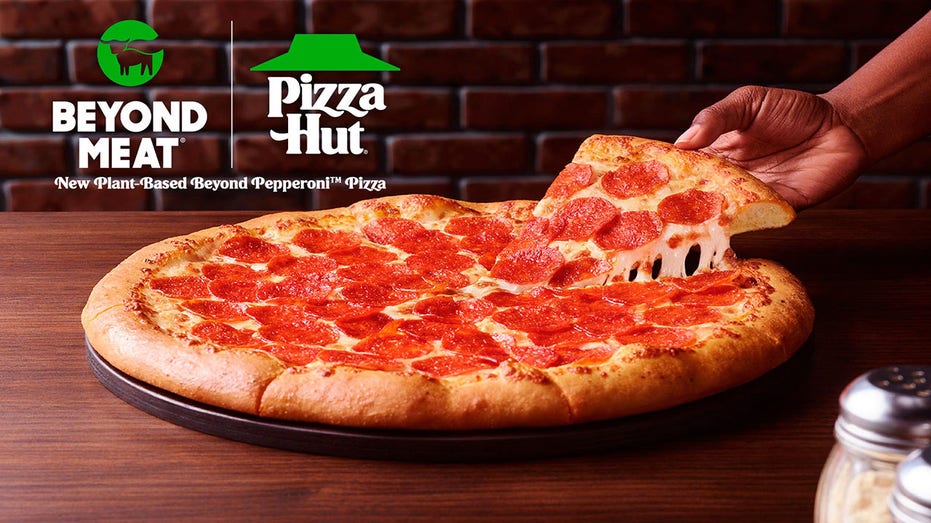 Amid the war against Ukraine, Pizza Hut's brand owner has announced it will transfer the franchise assets to a Russian operator that will eventually rebrand the pizza franchise as the company seeks to leave Russia entirely. 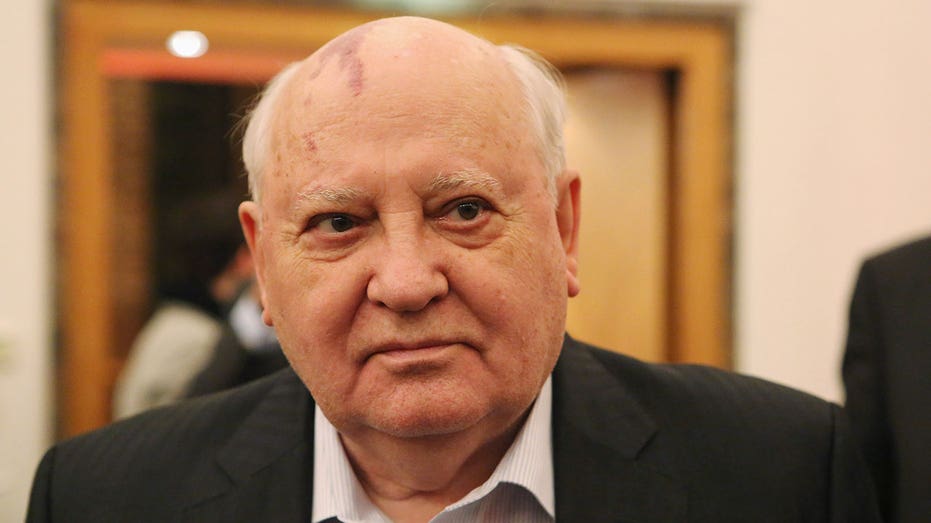 Former leader of the Soviet Union Mikhail Gorbachev attends a ‘meet and greet’ before talking with Fritz Pleitgen about his autobiography ‘Alles zu seiner Zeit’ (All in good time) during the lit.Cologne litereary festival at ‘Guerzenich’ on March 13, (Ralf Juergens/Getty Images / Getty Images)

Gorbachev died Tuesday at the age of 91 after suffering from a long illness, according to a statement released by the Central Clinical Hospital in Moscow. the 1990 Nobel Peace Prize winner was commended by leaders around the world, including President Joe Biden and Russian President Vladimir Putin.

'The Legend of Zelda: Breath of the Wild': How Did King Rhoam Die and Who Killed Him?