Gwyneth Paltrow gets ‘snatched’ with help from Kim Kardashian’s Skims

Everything’s Gucci between them.

Gwyneth Paltrow and Dakota Johnson, her ex-husband Chris Martin’s girlfriend, were spotted hanging out together at the Gucci fashion show in Los Angeles on Tuesday.

The Goop Founder, 49, was seen smiling as she chatted with 32-year-old Johnson at the stylish star-studded event.

They were also seen hugging and posing for photos together.

Paltrow was seen rocking a red velvet pantsuit for the occasion while the “Fifty Shades of Grey” actress donned a sparkly minidress with black tights.

This isn’t the first time the unlikely friends have been spotted paling around. In April 2019, Paltrow was seen hanging with Johnson at a birthday party in LA.

And in December that same year, Johnson joined Paltrow and Martin on their family trip to Aspen where Johson spent quality time with the exes’ two kids Apple and Moses Martin. 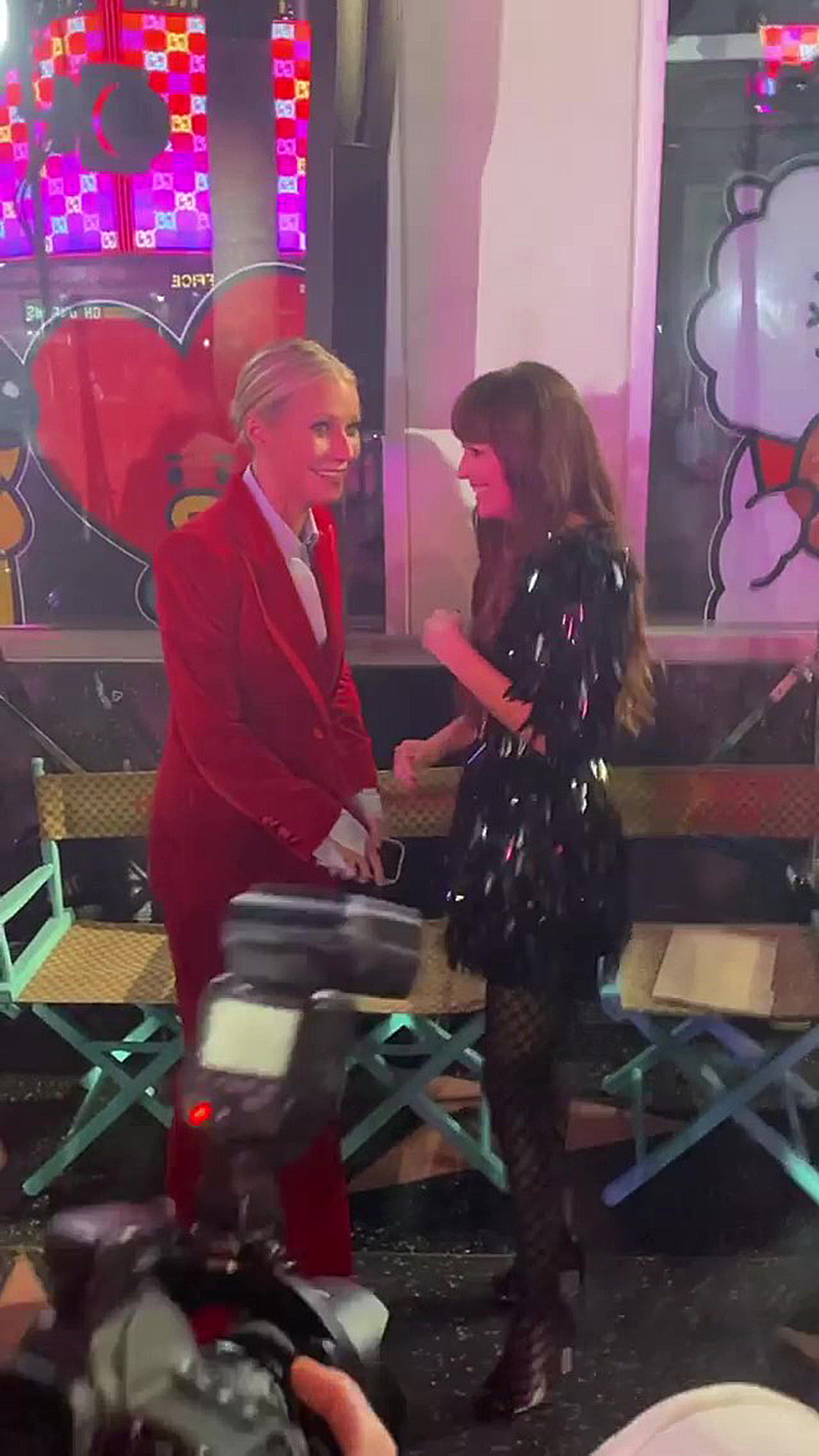 Johnson has been dating the Coldplay frontman on and off since January 2018.

They briefly broke things off in June 2019, but have since been seen together in several celebrity-loved locales, including the Hamptons, where they showed plenty of PDA.

Johnson and Martin sparked engagement rumors in December 2020 when she was spotted wearing a massive emerald ring on her left ring finger. The rocker recently dedicated a song to Johnson, calling her his “universe.” And The Post exclusively reported that the pair had officially moved into a spacious $15.5 million Malibu abode. 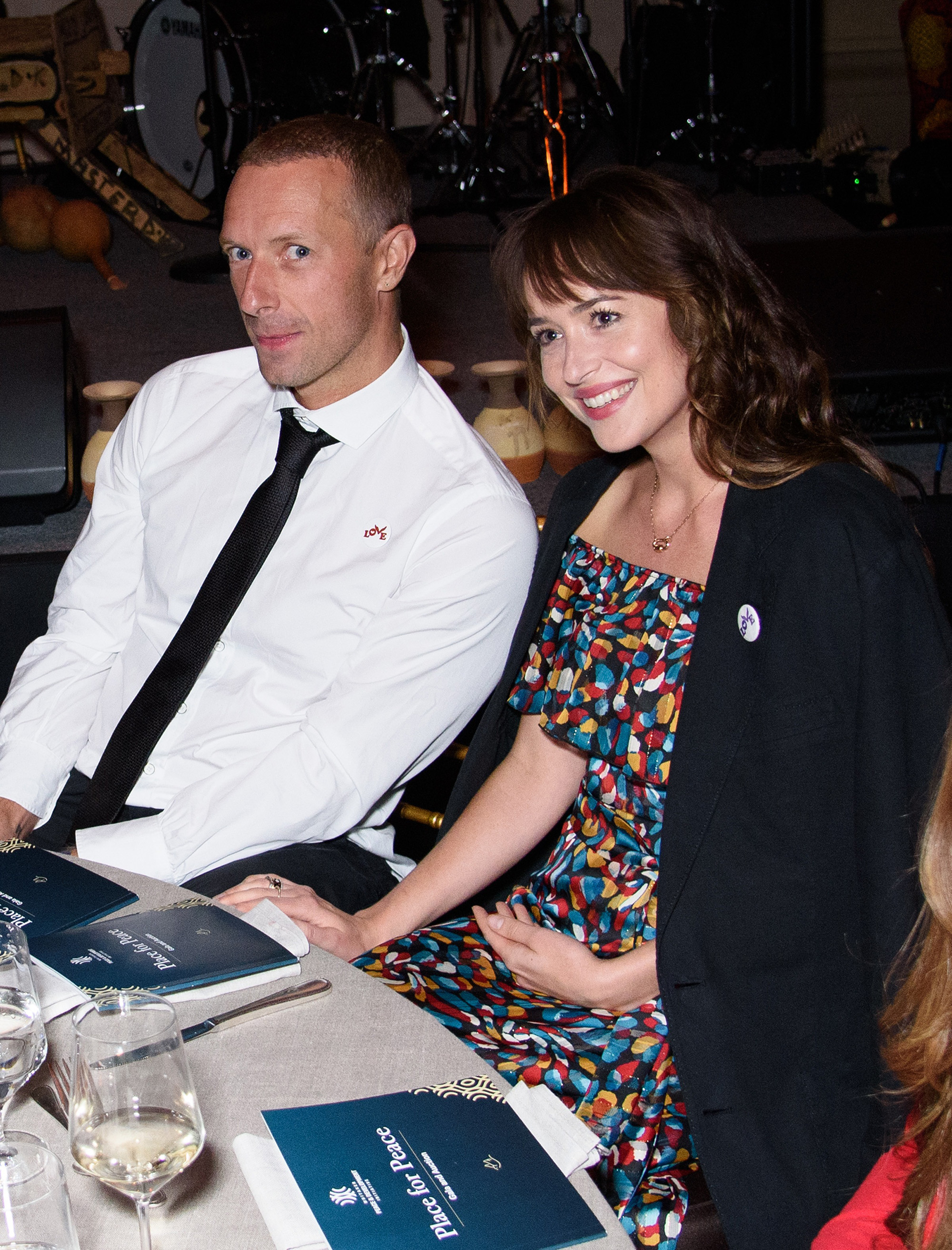 Paltrow has discussed how she is on good terms with Martin and said he’s “like a brother” to her.

Couples who meet on apps just as happy as those who meet IRL, study finds