Prince Harry and Prince William reunited for the first time in more than two months. They came together to pay tribute to Princess Diana on what would have been her 60th birthday.

She explained there seemed to be signs of “reconciliation” between the brothers. 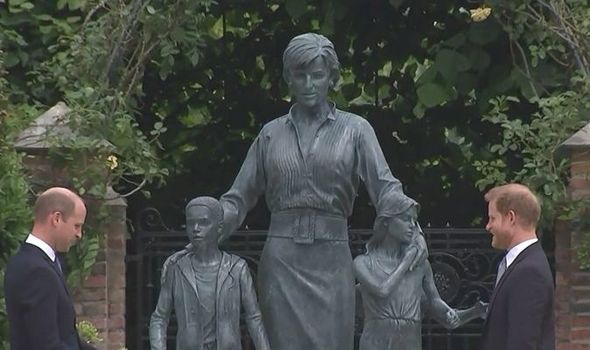 This was obvious as the statue was unveiled and Prince Harry showed “emotion”.

“As they stood there and the cloth came off the statue and they both gazed up at their mother’s face, Harry put his hands on his hips,” Judi said.

“I think that was something where he was perhaps trying to keep his composure.

“That must have been a very difficult, very emotional moment.”

Judi commented that the brothers turned to each other for comfort which could have shown their strong bond.

She said: “But he turned round and looked at William and, for me, that gaze did imply a moment of reconciliation.

“It was kind of ‘this is our mother and remember how things used to be’.

“That was the most poignant pose for me.” 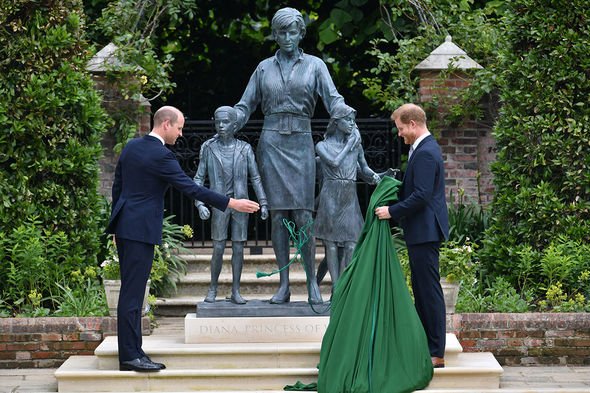 Burberry, The Hut Group Take a Stand on Disability and Sustainability