Weinstein to be shipped to LA to face sex crime charges, judge rules

Harvey Weinstein learns about air fryers ahead of extradition hearing

Harvey Weinstein was being extradited to California on Tuesday to face more sex-assault charges there, New York prison officials told The Post.

The sexual predator was whisked in the morning from the upstate Wende Correctional Facility in Erie County — where he had been serving a 23-year sentence for rape and sexual assault after his conviction in Manhattan in February 2020.

Weinstein, dressed in a white shirt and khaki pants, was taken out of the prison in a wheelchair, said a source familiar with the situation. The 69-year-old con’s walker was brought along for the journey, too.

“This morning at approximately 9:25 custody of Mr. Harvey Weinstein was handed over to the appropriate officials for transport to the state of California per a court order,’’ said a spokesman for the New York Department of Corrections and Community Supervision in an e-mail. 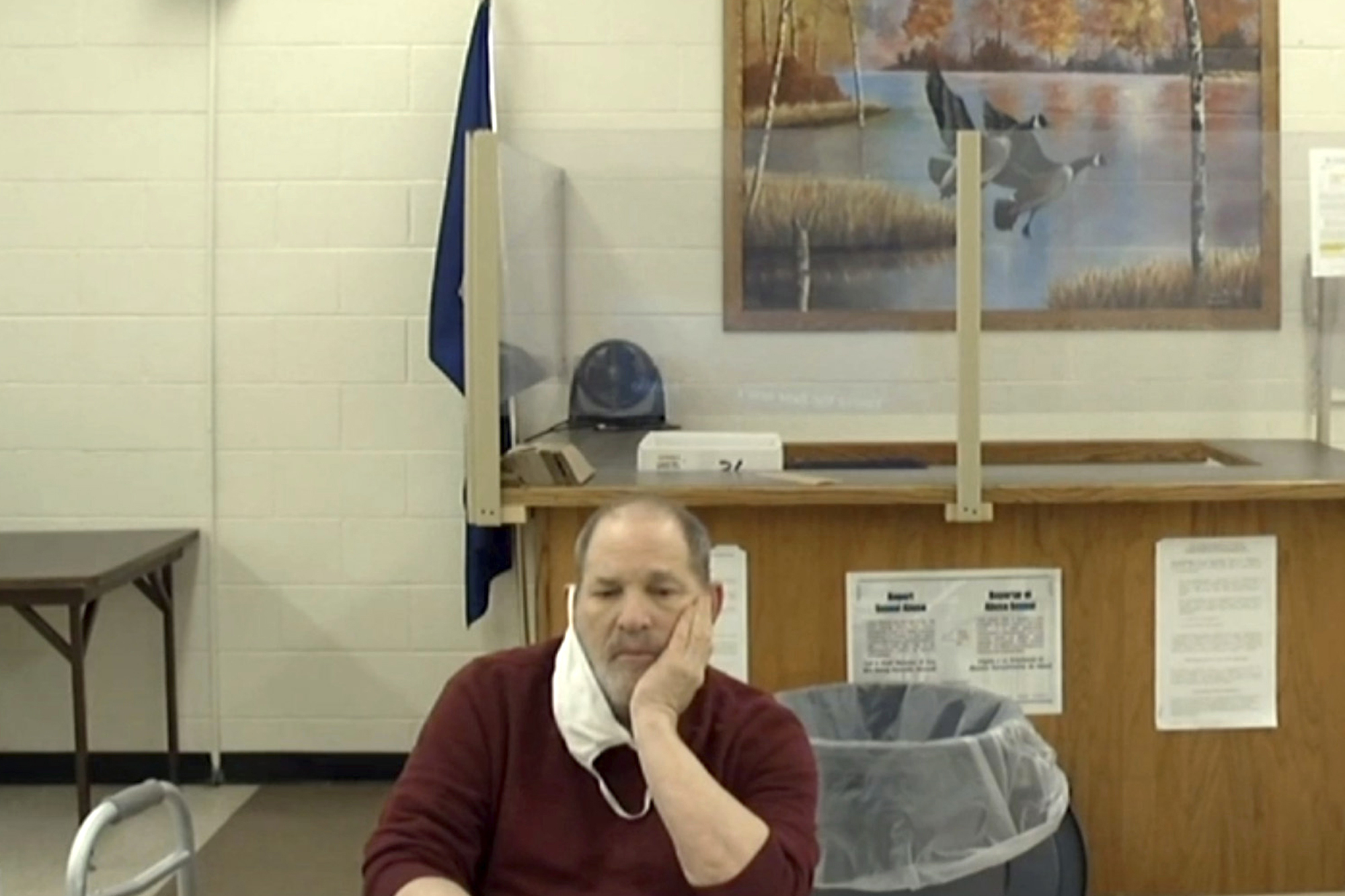 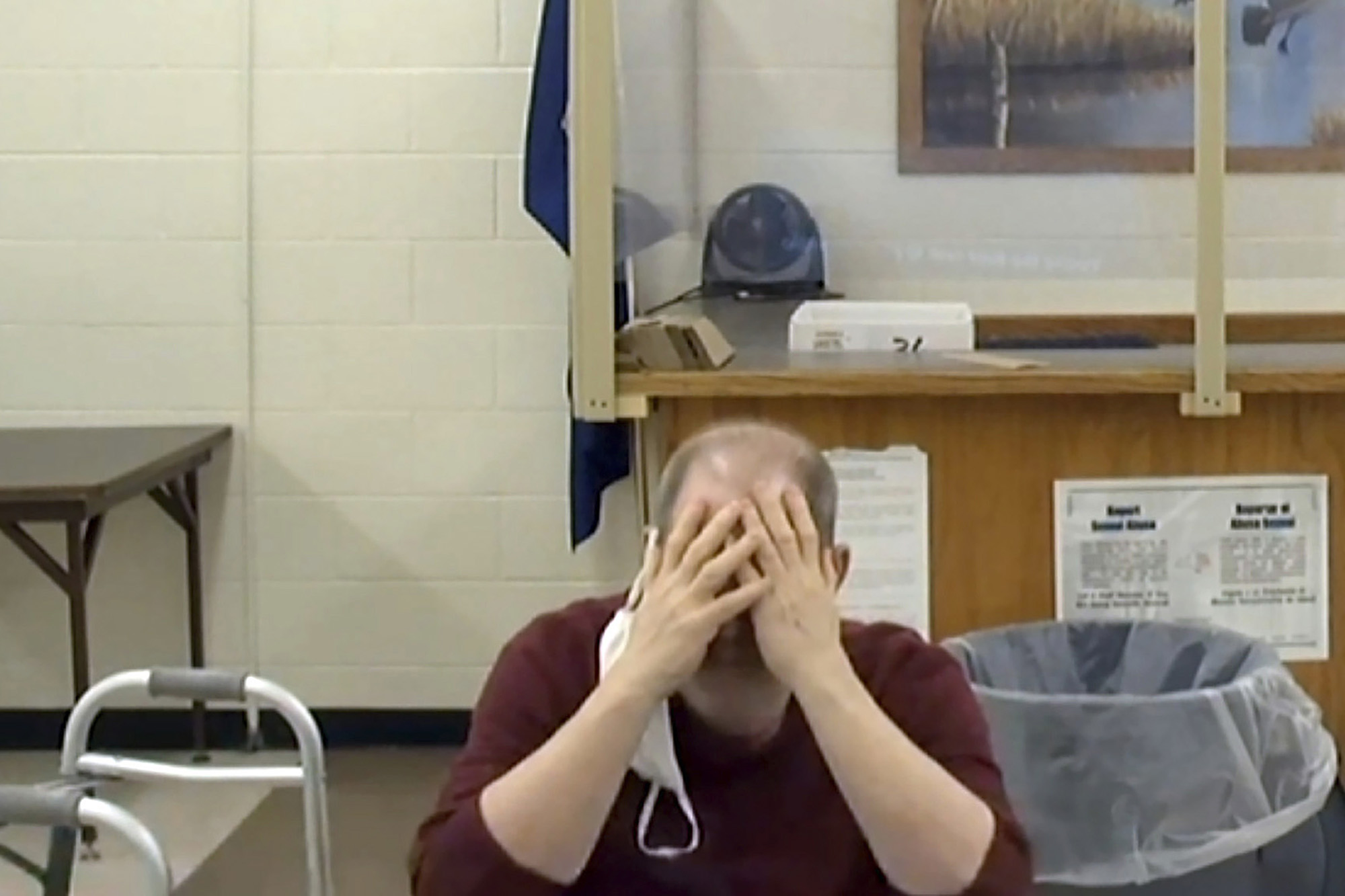 The fallen movie mogul faces 11 counts of rape, sexual battery and other charges involving five women in Los Angeles — raps that could land him another 140 years to life behind bars if convicted.