Home » Lifestyle » Here’s The Reason You Fall Out Of Love, Based On Your Zodiac Sign

There are probably a handful of traits you can think of, right off the top of your head, to explain why you’re first attracted to someone and even fall in love with them. In that same way, there’s probably also another list of characteristics or behaviors that would have the polar opposite outcome. These things are your absolute deal breakers and can even make you fall out of love entirely. Knowing why your zodiac sign falls out of love might not stop it from happening, but it can give you an idea of what doesn’t work for you — that way, you can try to avoid it in the future.

For some signs, their biggest turnoffs are about not having their feelings or boundaries respected, which leads to a sense of being confined or controlled. For others, it’s the opposite: having partners take advantage of their kindness or trust. Whatever the case may be, here’s what makes you want to close down your heart and pack it in based on your zodiac sign.

Aries lives for the chase. They’re ruled by Mars, the planet associated with aggression, and they seek out challenges. Naturally, they love the early parts of a relationship where they’re pursuing and wooing someone new. During this phase, they fall head over heels for someone, and if that person’s ultimately right for them, those feelings remain after the excitement of the conquest. However, it’s also not uncommon for Aries to lose interest when they’ve “won ” someone over. 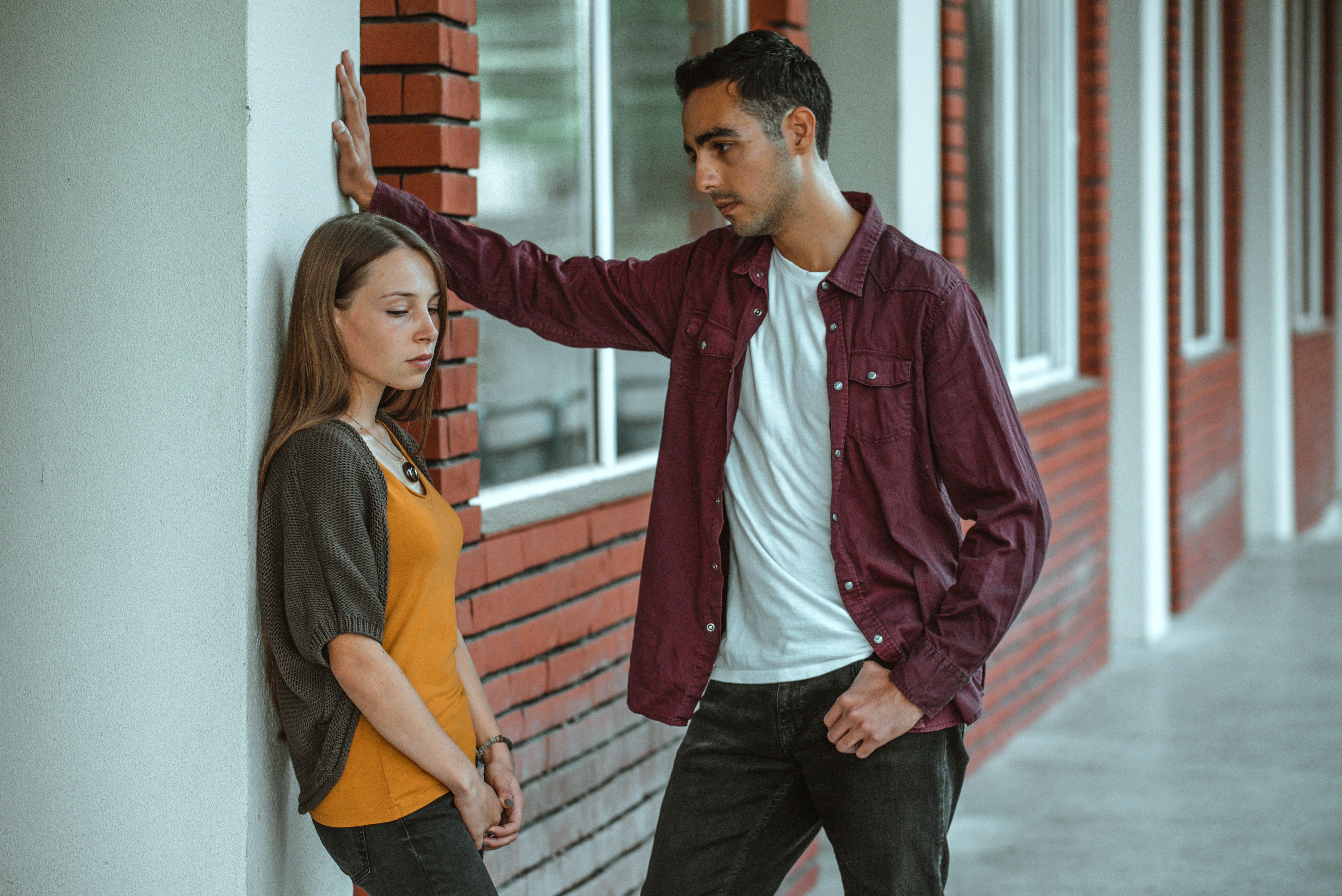 For grounded Taurus, nothing’s a bigger turnoff than someone they can’t count on. They’re all about loyalty and expect the same in return. They want comfort and connection, so someone who says one thing and does another not only makes Taurus uneasy but will, over time, cause them to lose respect. And if Taurus doesn’t respect you, there’s no coming back.

Gemini’s fascinated by, well, just about everything. They have an innate sense of intellectual curiosity and love to learn new things that challenge and stimulate them to grow and think more deeply. But they also get bored very quickly if what catches their interest doesn’t have the depth and complexity to hold their interest. The same is true with people. Once Gemini has you solved and finds there are no more hidden depths of surprises in store, their feelings can just kind of fade away.

Cancer is very in tune with their emotions. They’re ruled by the Moon, the heavenly body associated with emotion, so when they fall for someone, they fall hard. It’s not easy for Cancer to fall out of love and just give up one someone — unless they break Cancer’s trust, then all bets are off. As warm as Cancer once was, they become ice cold. In other words: Break a Cancer’s trust and it’s essentially a wrap.

If any sign knows its worth, it’s Leo. They’re charismatic, charming, and lovable — and they know it. They’re generous with their heart and love to show how much they care in both their words and actions. At the same time, they know they deserve the same in return and won’t settle for anything less. If Leo feels like they aren’t appreciated and adored to the level they desire, they’ll move on to the next adoring fan waiting in the wings.

Virgo can be a bit critical, but it all comes from a place of caring and love. This earth sign may come off a little rough at first, but anyone who’s been loved by a Virgo can tell you that, behind their tough exterior, is someone who would give you the shirt off their back. They pride themselves on taking care of the people they love and are more than happy to do so, so long as they’re not taken for granted. Treat a Virgo’s kindness like you’re entitled to and Virgo will turn off fast. 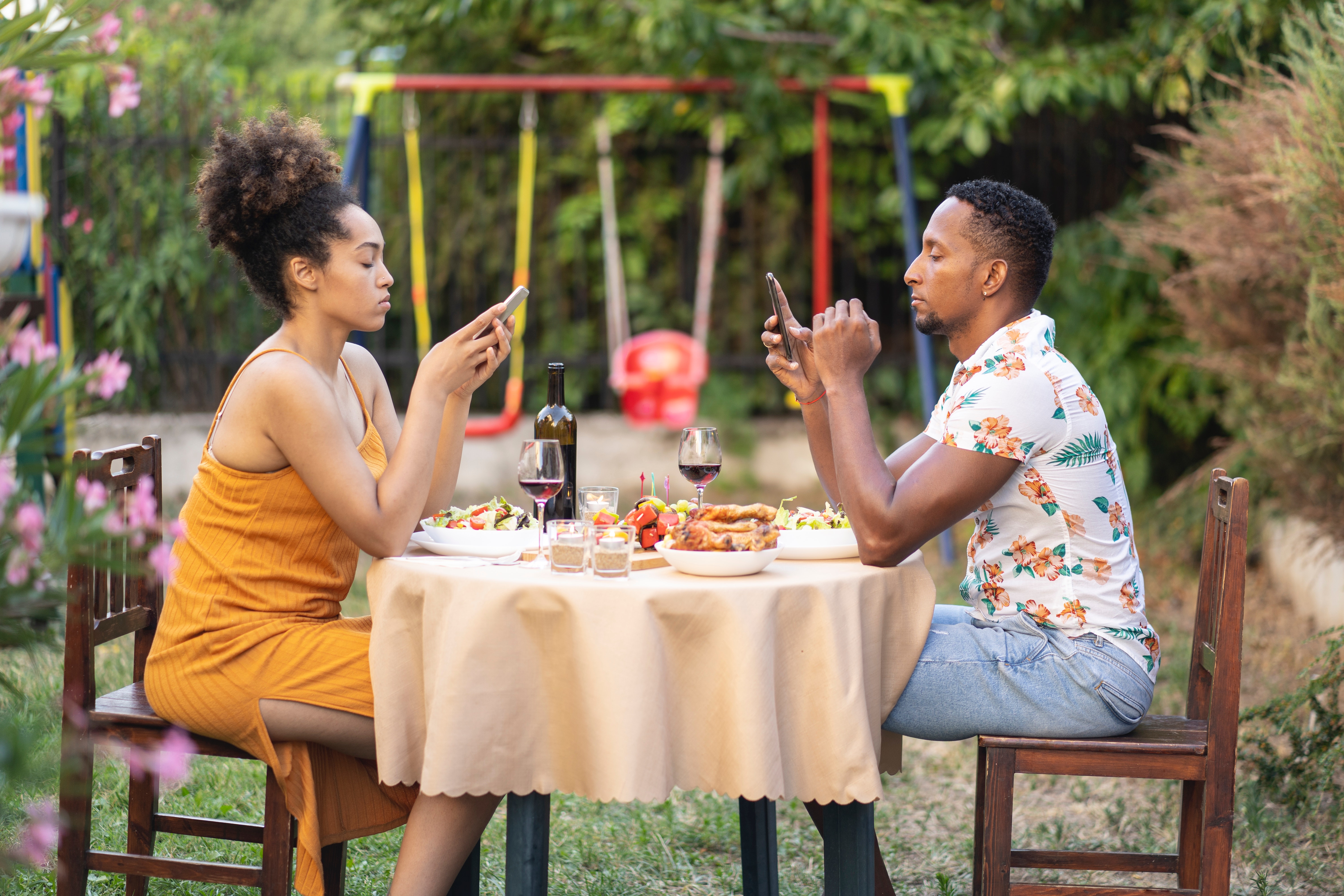 Libra’s the social butterfly of the zodiac; they love people and they love to have fun. If there’s one thing this friendly sign can’t put up with, though, it’s conflict. They want harmony and balance in their lives along with a partner that’s their other half. While one disagreement won’t make Libra pull the plug on a relationship, frequent disagreements and conflict will erode their feelings over time. It’s just not how this peace-loving sign’s going to live their life, period.

There’s no denying that Scorpio has a jealous streak. They’re fiercely protective of the ones they love and more than a little possessive, so what’s theirs is theirs. But it doesn’t have to be this way, because Scorpio wants to be able to trust and, if given a reason to, they open up and show a softer side. On the other hand, give them any cause for concern, or break their trust, and you see their darker nature come to the fore.

Sagittarius is a free spirit. They’re ruled by Jupiter, the planet associated with revolutionary thought, so they’re constantly seeking new mind-expanding experiences. They’re also optimistic and a joy to be with, but try to hold onto Sag too tightly and they’re pretty much guaranteed to slip away that much faster. They put a high value on personal freedom, so if they feel confined they can quickly lose those loving feelings and move on.

Capricorn’s driven and ambitious and won’t let anything get in the way of achieving their goals. Their career and success are of great importance, and although they want to have a life partner, they won’t put up with being with the wrong person — aka someone who doesn’t fit perfectly in their life — for long. One of the biggest signs that someone isn’t the right for Cap is if they need a lot of time and attention. Capricorn’s willing to set aside some time to focus on them, but if it starts interfering with their goals, they grow frustrated and resentful. Aquarius does their own thing, and if someone comes along who fits well with them and appreciates them just as they are, it’s a perfect love connection. While Aquarius does have a soft heart, they’re also very analytical and don’t have a ton of patience for melodrama in their lives. Too much drama is a major turnoff for this air sign, and they’ll blow right out the door if they have to deal with it for very long.

Pisces is all heart. They want nothing more than to find their dream partner and live happily ever after. To make that happen, Pisces is willing to do just about anything to make their partner happy. Sometimes, however, this leads to Pisces being taken advantage of by people who don’t appreciate just how much effort they’re putting into the relationship. This can break the spell over Pisces’ heart and have them looking for a new prince (or princess) charming,

When you put it like that, can you blame yourself for checking out and moving on?