Also known as “The Boy Next Door Killer,” Michael Gargiulo murdered 22-year-old Ashley Ellerin in 2001, hours before Kutcher arrived at her door to pick her up.

The man known as the “Hollywood Ripper” was sentenced to death on Friday for the murders of two Los Angeles women and the attempted murder of another.

Michael Gargiulo, 45, was found guilty of the charges in August 2019 by a California jury, but the coronavirus pandemic had delayed the court proceedings.

Also known as “The Boy Next Door Killer”, Gargiulo was said to live close to his victims, acting as a friendly neighbor before breaking into their homes and stabbing them to death, according to prosecutors.

One of the victims was 22-year-old Ashley Ellerin, a fashion design student who was murdered in 2001 hours before she was to go on a date with actor Ashton Kutcher. Gargiulo was also found guilty of murdering Maria Bruno, 32, and the 2008 attempted murder of 26-year-old Michelle Murphy, who testified against Gargiulo.

Kutcher also testified during the 2019 hearing, saying he was two hours late picking up Ellerin for their date, which they had planned after meeting a week before. 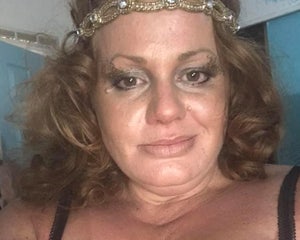 “I knocked on the door and there was no answer,” Kutcher said. “I knocked again, and once again, no answer. At this point, I pretty well assumed she had left for the night, and that I was late, and she was upset.”

The actor went on to say he had peeked through the windows and saw what he believed to be wine spills on the floor.

“We believe now the evidence will show that was actually blood, and Ashley had already been murdered,” Deputy District Attorney Dan Akemon told the jury at the trial, per court documents.

Ellerin was stabbed a total of 47 times. 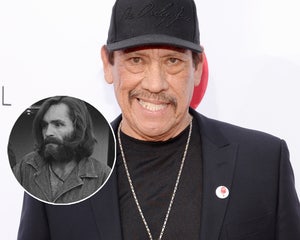 Danny Trejo Reveals Charles Manson Once Hypnotized Him in Jail

Four years later, Bruno, a mother of four, was horrifically murdered by Gargiulo in her El Monte home, with Gargiulo cutting off her breasts and removing her implants.

In 2008, Murphy was able to escape Gargiulo and alert authorities after he cut himself during his attack in her Santa Monica apartment.

Gargiulo also awaits trial for the 1993 killing of Tricia Pacaccio in his Illinois hometown. 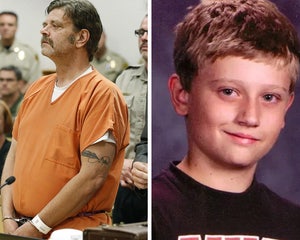 Son Killed After Confronting Dad Over Photos of Him in Lingerie Eating From Diaper: Prosecutors

Prince Charles says he is desperate to hug his grandchildren