Jana Duggar charged with endangering the welfare of a child

Dorit Kemsley reacts to husband PK’s DUI: ‘He was barely over the limit’

The actor who played Buzz in “Home Alone” has been charged with punching and strangling his girlfriend — allegedly warning her that she’d “die” after she gave away his autograph for free, according to reports.

Devin Ratray, 44, was arrested Wednesday in Oklahoma on a warrant for two charges of domestic assault and battery over the alleged attack while buzzed earlier this month, records show.

He “turned himself in and was processed” before being released on $25,000 bond, cops told Fox News.

The attack allegedly happened earlier this month when the actor — best known for playing Macauley Culkin’s mean older brother in the Christmas classics — was in Oklahoma City on Dec. 8 as a guest at a Pop Christmas Con event.

He downed a bottle of wine and several shots at Mickey Mantle’s Steakhouse, then at least 10 shots at a Coyote Ugly bar, according to an affidavit obtained by KFOR.

He then flipped when two fans approached him in the bar to get his autograph — and his girlfriend gave them two signed autograph cards without asking for money, the affidavit said. 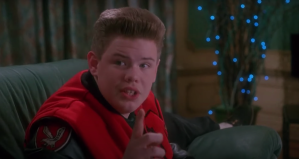 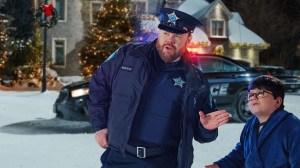 The girlfriend — who was not identified in the reports — left him in the bar and went back to their room in the Hyatt Place Oklahoma City, according to the affidavit.

When he later joined her in the room, he pushed her onto the bed — then held one hand over her mouth while the other pressed down on her throat, the affidavit said.

“This is how you die,” Ratray said as he choked her, according to the police report obtained by KFOR. 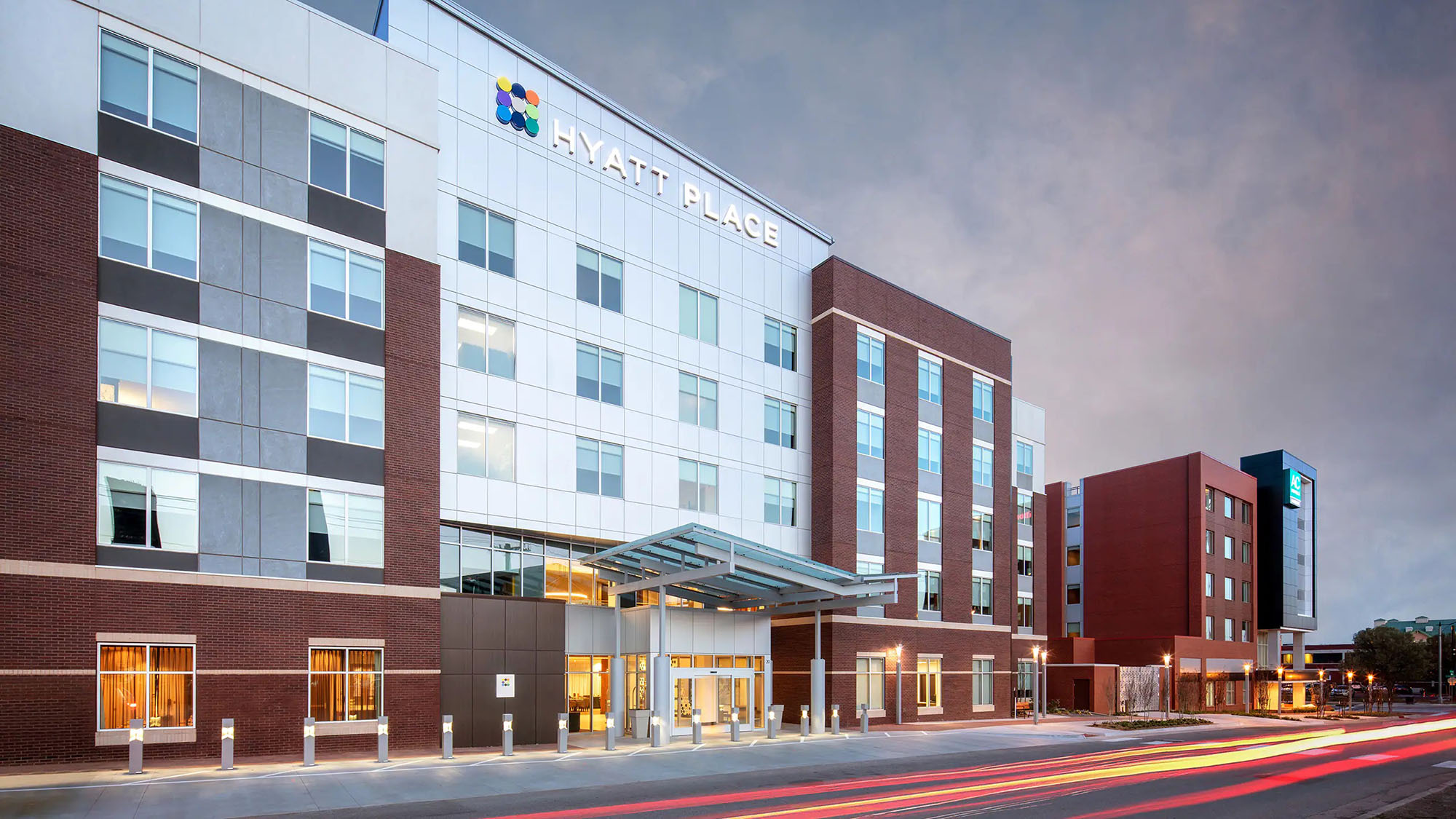 His girlfriend “had trouble breathing while she was being strangled and while the defendant’s hand was over her mouth,” Detective Joseph Burnett wrote in the report.

The actor stopped choking her when she bit his hand — but then punched her in the face, the report said.

She rolled off the bed and initially ran out of the room in terror, the report said. When she went back in to get some personal items, Ratray allegedly pushed her into a desk, according to the report.

His girlfriend suffered multiple injuries, including bruising under her left eye, marks under her right eye, marks above the left side of her upper lip, a bruise on her chest and a sore right arm, the affidavit said. 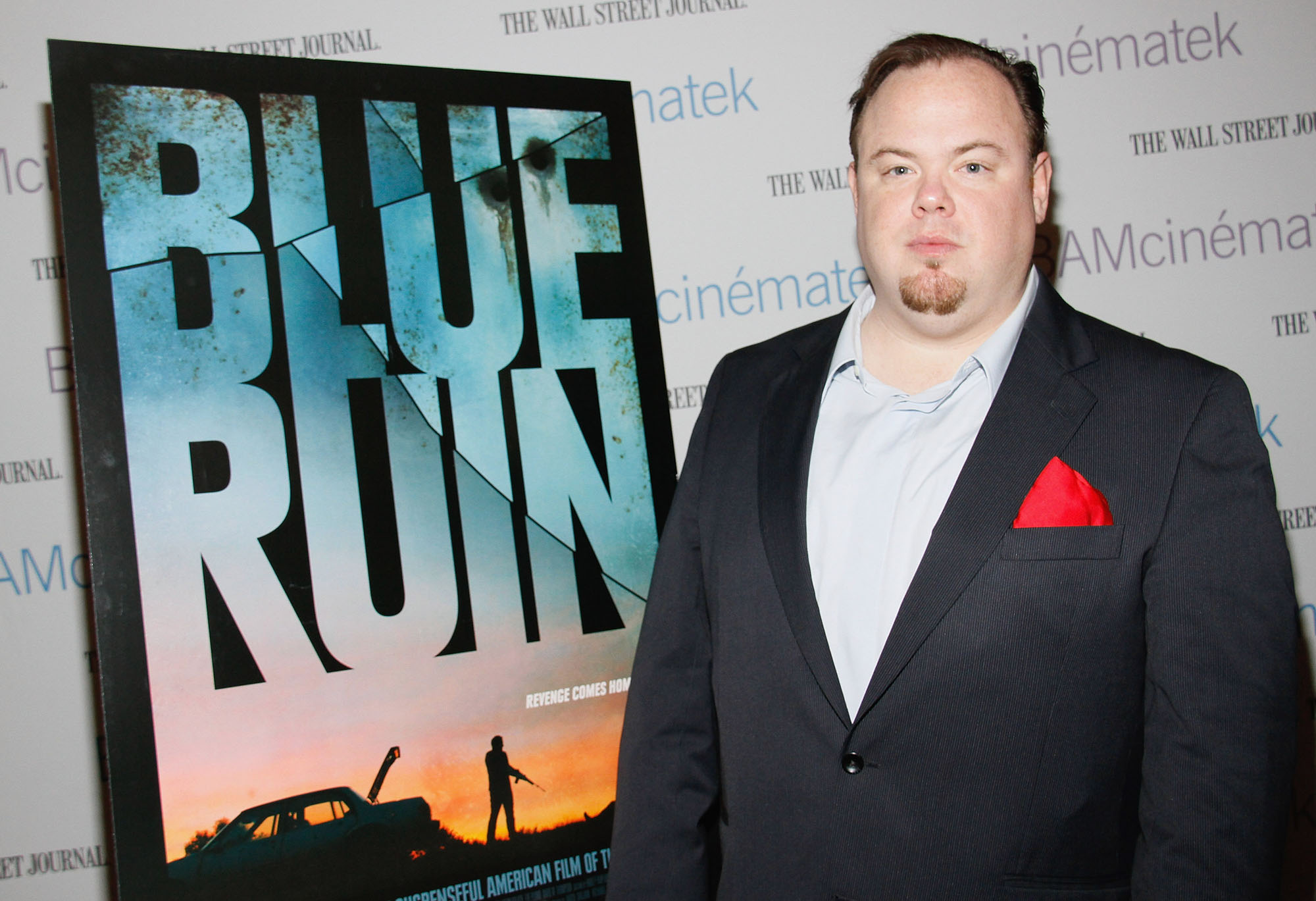 “Mr. Ratray denies he ever laid a hand on her or did anything in regards to anything like that,” said Oklahoma attorney Scott Adams.

The actor admits they “got into a disagreement,” Adams said — insisting that the girlfriend “changed her story from they had a disagreement or an argument to all of sudden he strangled her.”

He said that two officers had interviewed her at the scene, claiming that — despite the alleged injuries — they “didn’t see anything that they thought was sufficient enough to place him under arrest or take him into custody.”

Katie Byrne: 'Me Too movement has sparked a long overdue conversation but men are victims too'