You meet an array of people when you stay overnight in a hotel, from people visiting their families, to people enjoying boozy stag-dos and others having illicit affairs.

And these current and former hotel workers have shared their own crazy stories, revealing some of the most unbelievable situations they have faced during their shifts.

Writing on the secret sharing site Whisper, hotel employees from around the world anonymously revealed their surprising tales, including one worker who claimed they unexpectedly saw a woman give birth in a hallway.

Elsewhere, another staff member claimed that he caught a man who was living with his dog in an electrical closet and sneaking employee lunches, while another employee said they saw a woman ‘kicked out’ of her room by her partner, after an apparent argument during sex.

Here, FEMAIL shares a selection of the most surprising things hospitality workers have witnessed while on the job. 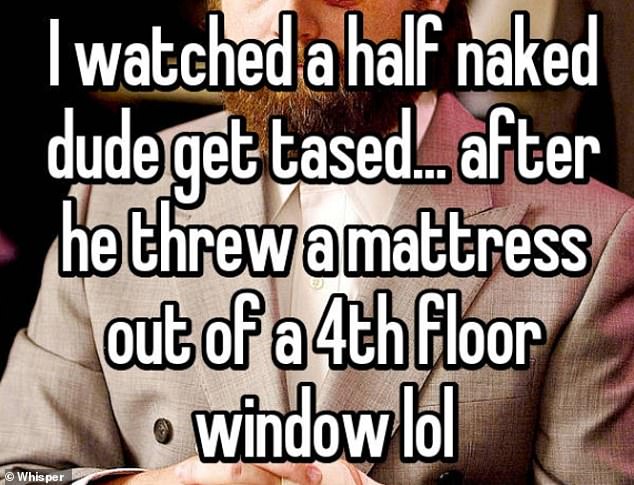 Hotel workers have shared their unbelievable situations from work, including one from Fischer, Idaho, who claimed they saw a ‘half naked man’ throw his mattress out the window 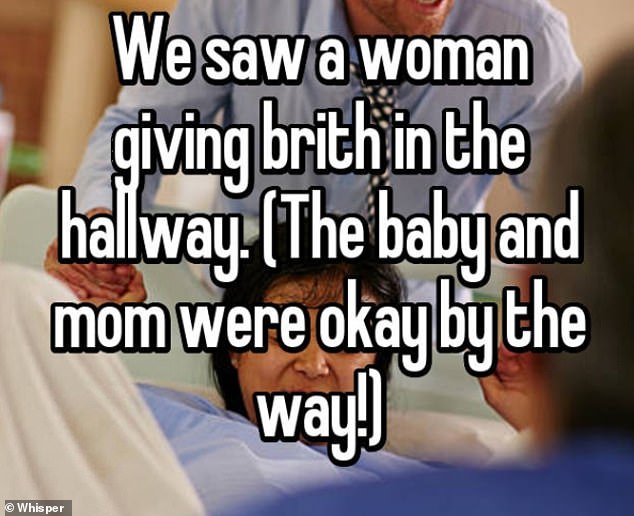 Writing on US-based site Whisper, hotel employees anonymously revealed their surprising tales, including one from Las Vegas who claimed they saw a woman give birth in a hallway 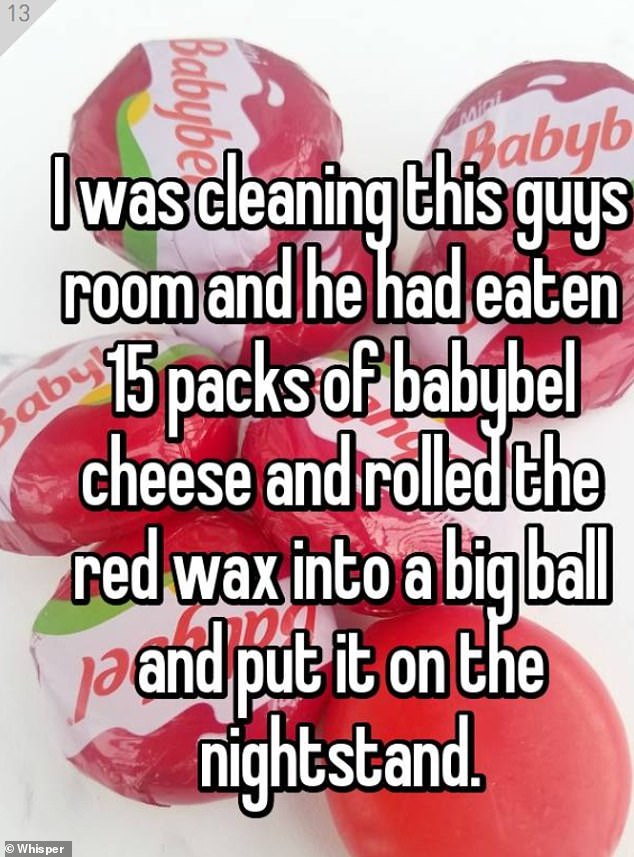 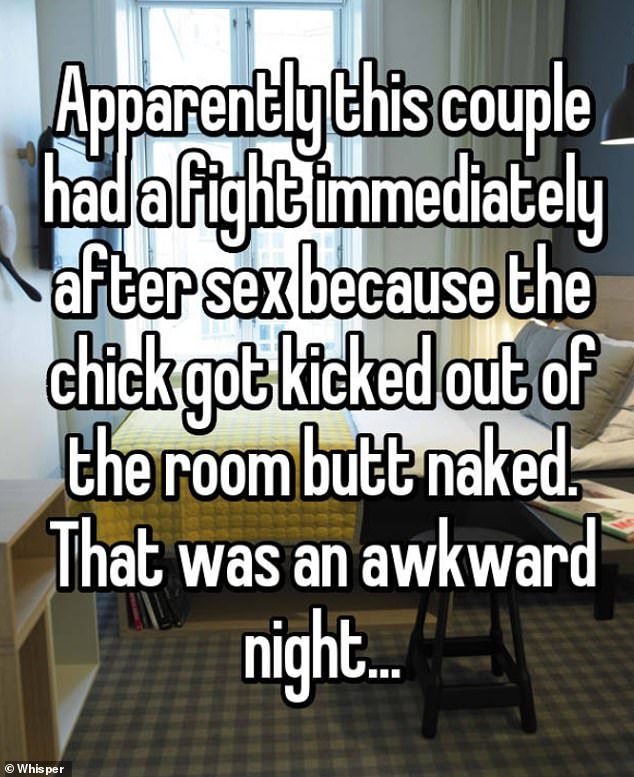 One employee from Westway, Texas, revealed they ‘awkwardly’ saw a woman get kicked out her room ‘butt naked’ after she had a fight with her partner 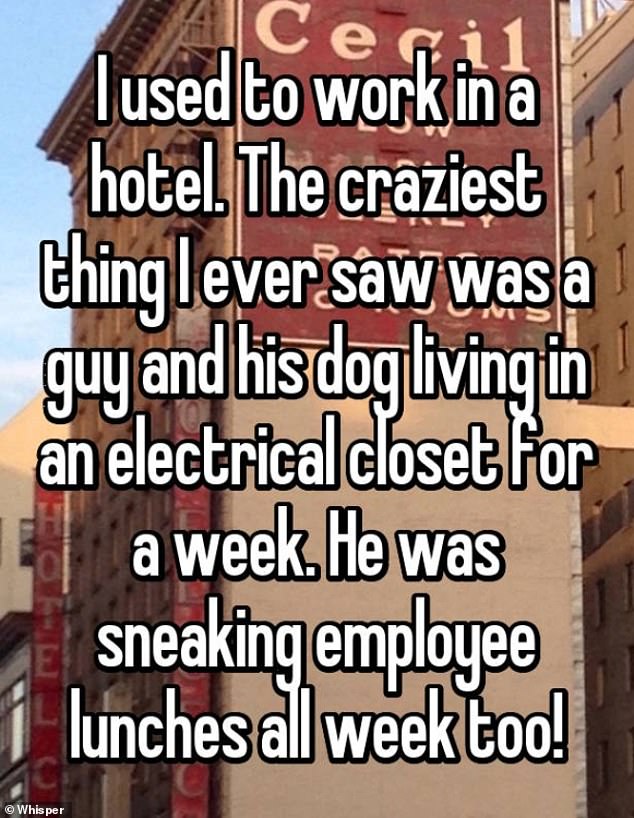 While one employee, whose location is unknown, claimed the ‘craziest’ thing they ever saw was a man living in an electrical closet with his dog and sneaking employee lunches 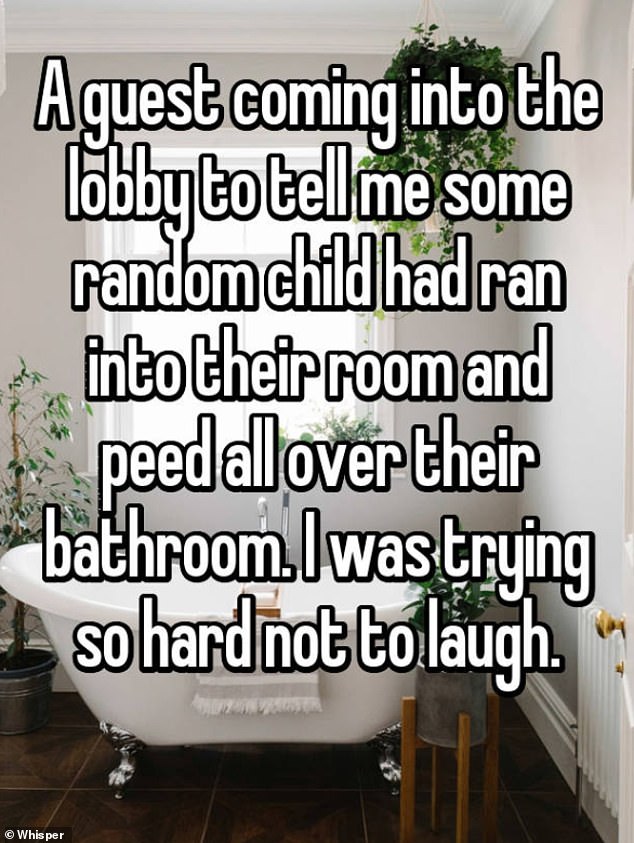 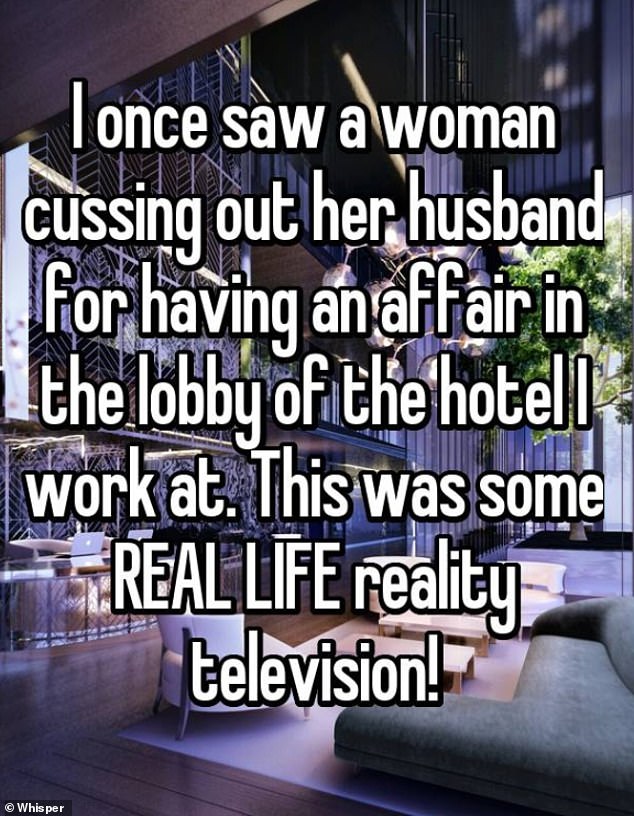 And another worker, from Norman, Oklahoma, quipped that they saw some ‘real life reality television’ when a woman confronted her husband for having an affair in the lobby 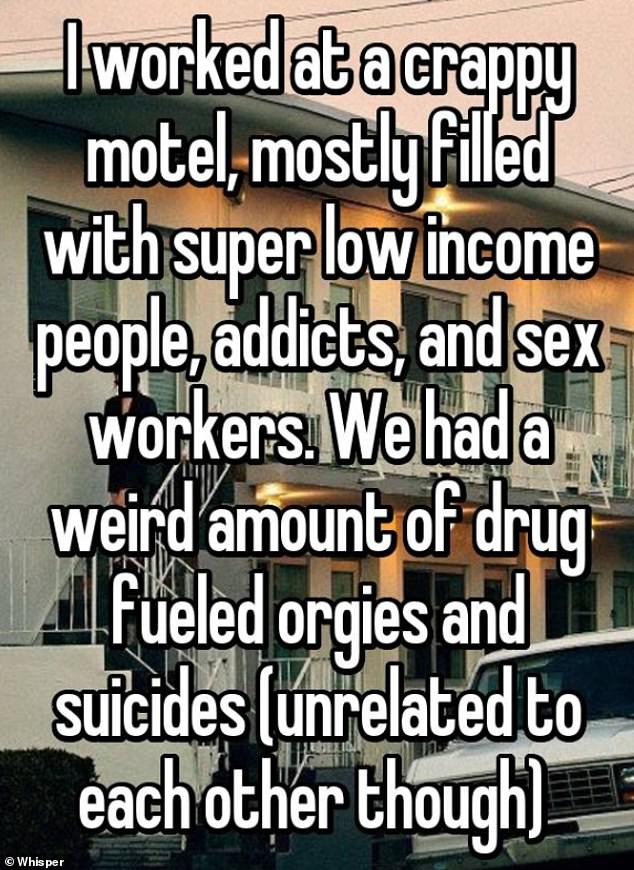 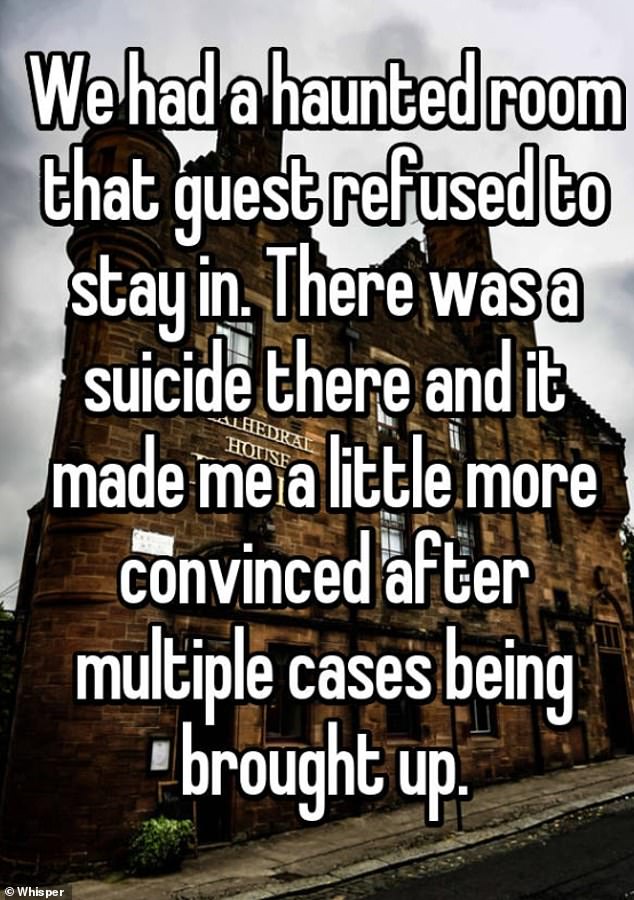 Another worker, from Arlington, Texas, claimed that there was a ‘haunted’ room in the hotel that a guest ‘refused to stay in’ after a suicide occurred in the room