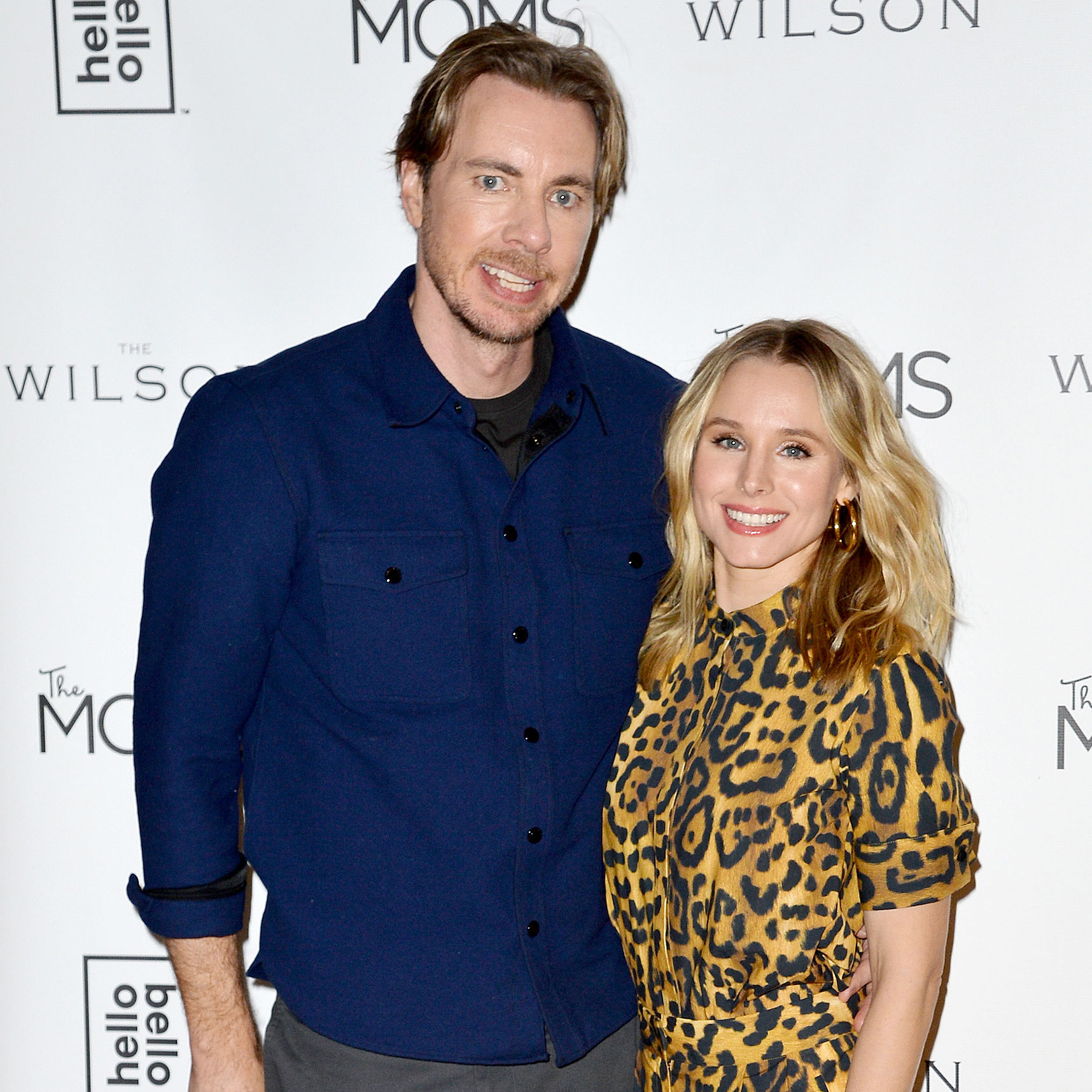 Totally transparent. Dax Shepard and Kristen Bell have been intentional about teaching their daughters what sex is in an empowering way.

Jessica Alba, More Parents Describe Kids Walking in on Them Having Sex

The actor, 46, told his “Armchair Expert” podcast listeners on Monday, October 25, that the Frozen star, 41, found an “ingenious” and “subtle” way to show Lincoln, 8, and Delta, 6, that they are “in the driver’s seat.” The Golden Globe nominee told their girls that “the woman takes the man’s penis and puts it in her vagina” instead of “the man puts his penis in your vagina.”

Shepard explained, “Right away it’s like, ‘You’re in charge of this and you will decide to put this in your vagina.’ I was like, ‘Oh, that’s a nice little adjustment we’re going to make.’”

Every Time Dax Shepard and Kristen Bell Got Real About Parenting

The Bless This Mess alum called sex his “favorite activity,” adding, “I’d be lying if I said I was in any way anti that activity. I am anti getting esteemed from that activity but that’s it for me.”

In 2018, Bell exclusively told Us Weekly why her sex talk with Lincoln and Delta didn’t go as planned.

“We said, ‘Well, mom has a vagina, and dad has a penis and there’s sperm, and an ovum and then they connect, and it makes a baby,” the Good Place alum said at the time. “Truly, by the second sentence, they had walked outside. We decided when we had kids to be very, very honest with them and never to sort of spin a fairytale, even if it’s about hard subjects.”

Their little ones once walked in on Shepard and the actress having sex, he revealed on The Talk in 2017.

“They didn’t walk in while I was, like, pounding mom,” the Parenthood alum clarified at the time. “We put on the TV in the living room — we’re bad parents — and then we stole away for a minute, afternoon delight, but we were just under the sheets and they walked in. It was more just explaining why we’re taking, like, a nap in the afternoon while they were loose. Suffice it to say, I wouldn’t have gotten out of bed at that moment. That would’ve been a strange nap I was taking.”

‘Laguna Beach’ Cast: Where Are They Now?