OUR immune systems might be tougher than we first thought, experts have claimed.

New research has revealed our bodies get ready to ward off illnesses just by looking at sick people. 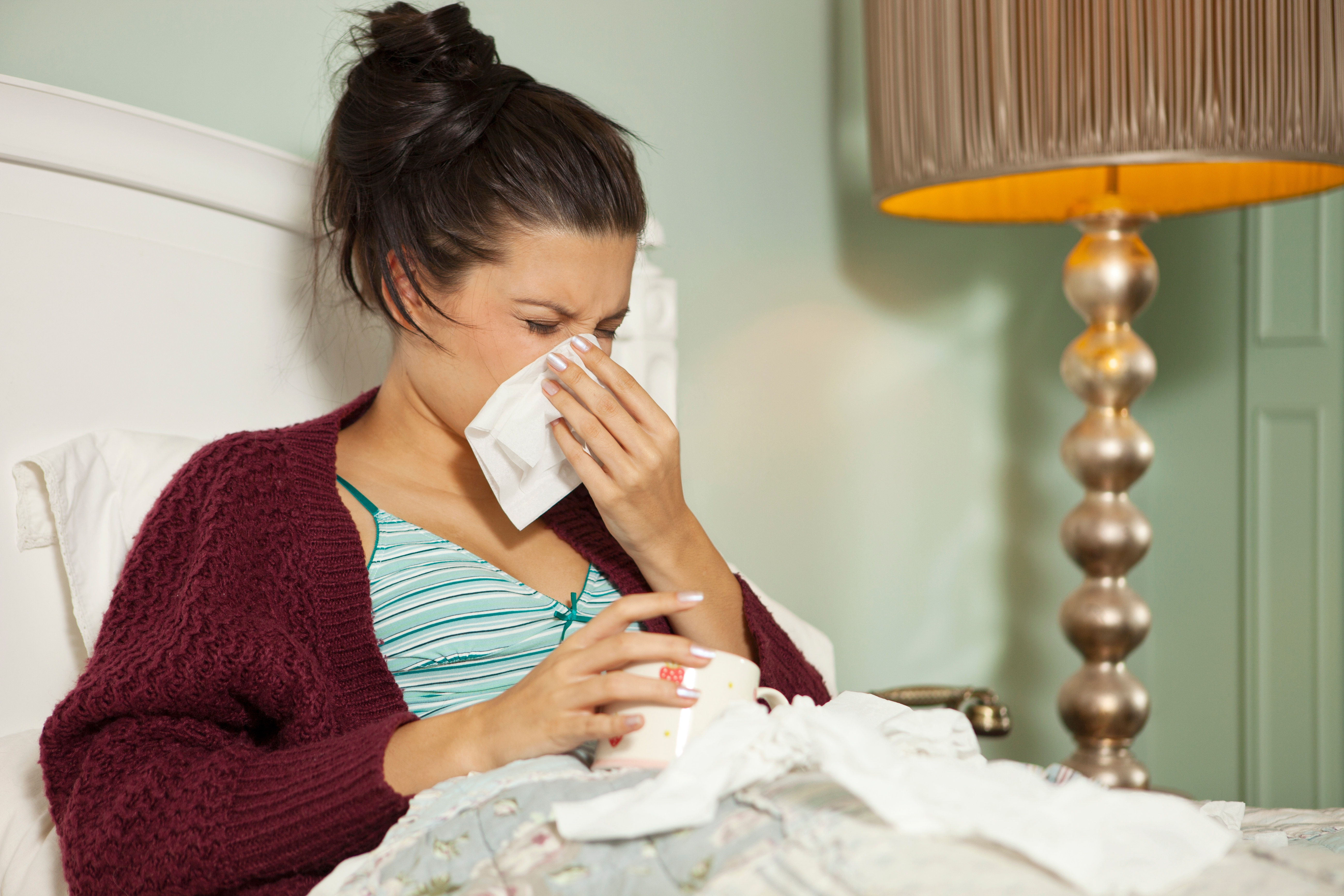 Patricia Lopes, an assistant professor of biological sciences at Chapman University’s Schmid College of Science and Technology, saysour bodies get ready for battle when they can sense a virus.

From the study, published in the journal Functional Ecology, it was found that the human body starts to change before it actually gets sick.

If someone close by is already carrying a bug, our body goes into overdrive to try make sure it doesn't knock us down.

She explained: “In other words, our brains can obtain information from diseased people and then elicit changes to our physiology. 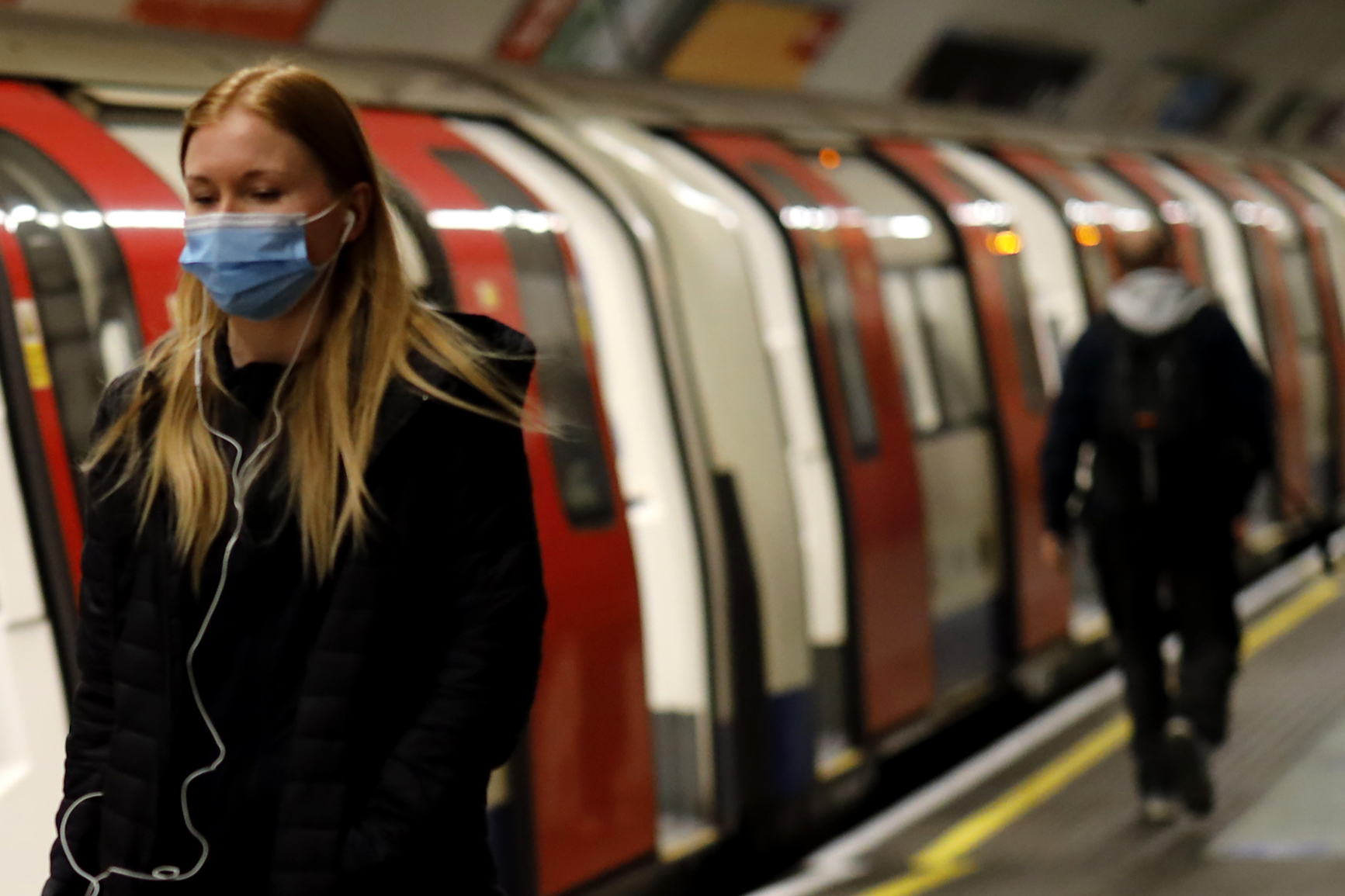 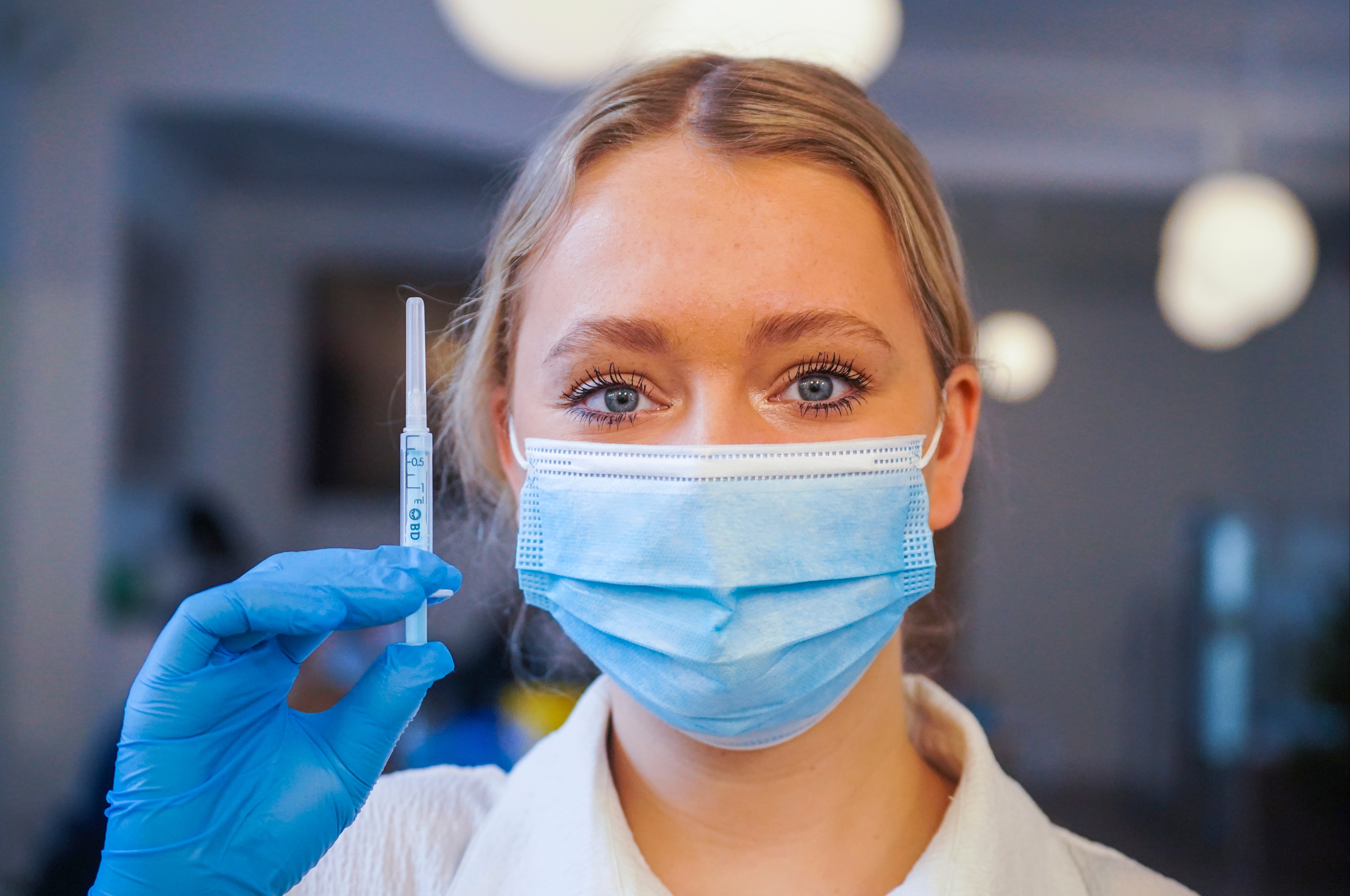 "For example, observing images of sick people can already trigger activation of the immune system."

The immune system protects the body from invaders but our physiology can "drastically change" to support recovery from disease.

Lopes says the research indicates that parasites have more of a bearing on our wellness than previously believed.

She said: “How this ability to change physiology before getting sick helps animals cope with, or recover from disease is not well known, but could have major impacts on how diseases spread, and on how we care for and study sick humans and other sick animals."

More than 1.1million Brits to get first Cost of Living payment from this week

the only way is exit

HOW TO BOOST YOUR IMMUNE SYSTEM

Almost half of us worry about catching the flu – and one in ten of us will get it this winter.

The body’s immune system is what helps to fight off the pathogens which cause illness.

There are a number of ways in which you can support your immune system to make it as strong and effective as possible.

Research has found that stress causes a release of the hormone cortisol, which can boost inflammation, a precursor to many diseases, in your body.

Dr Jenna Macciochi, one of the UK's leading Immunologists, said: "Stress is one of the major contributors to an unbalanced immune system and susceptibility to infections."

Eating plenty of fruit and veg every day can work wonders for your immune system.

I’m a parenting pro, how to get your toddler to listen first time

Vegetables such as sweet potatoes, butternut squash and beetroot are rich in beta-carotene which our bodies convert to vitamin A.

But one of the easiest ways people pick up viruses is by allowing themselves to get run down.

Dead body found in middle of road after carnival