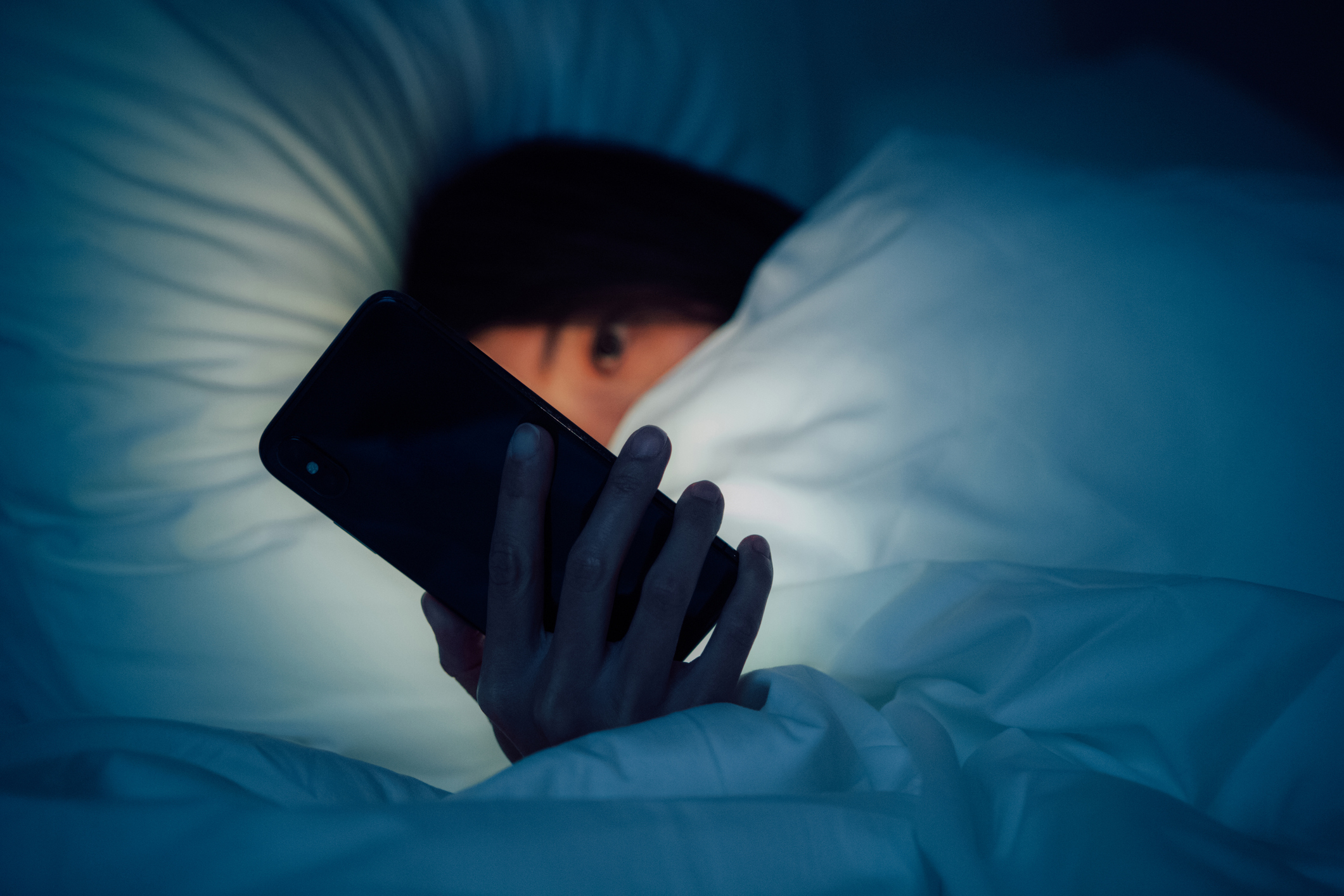 When I saw the news about Adam Levine and his alleged affair with Instagram model Sumner Stroh, my heart immediately went out to his wife, Behati Prinsloo.

I know just how painful and embarrassing it is to find out that your partner is allegedly cheating over social media. Because the same thing happened to me.

I’d been with Patrick* for over 10 years, and as far as I knew, we were happy. We got together in 2010, after meeting on a dating website.

He was funny, reliable, and seemed to have good moral values. He told me when we started dating that he’d always be honest with me if he met someone else – and I believed him. Why wouldn’t I?

We moved in together, met each other’s friends and went on holidays and city breaks. We’d decided not to have children, and were happy with our decision.

But in 2020, I noticed he was receiving more texts than normal. He wasn’t protective of his phone, so when it kept pinging, I noticed the messages were from Cheryl*, a female colleague.

I mentioned it to him but he said they were just friends. I’d actually met her at a Christmas party and she’d seemed nice, so I believed him and thought nothing more of it.

Only, after that, he started being more careful with his phone. He’d keep it in his pocket, or disappear off upstairs when it pinged with a message.

Then, she started messaging Patrick on Facebook too. When he joined Facebook, he didn’t have an email address, so he’d just used mine. So when Cheryl sent his messages, they were actually coming through to me.

They were pretty platonic, maybe sometimes a little flirty, but I trusted Patrick. If I did ever feel worried or paranoid, I’d remember his promise to be honest with me.

But I started to notice other things too.

We went away to a cottage with some friends, and Patrick seemed distracted the whole time. Then, in the car on the way home, I noticed he was crying.

I asked him what was wrong, and he told me he was upset about work. He said a colleague had been given a promotion that he’d been hoping for.

It didn’t add up – he’d never been upset about work before, and I’d rarely seen him cry. But I didn’t want to pry so I left it.

Then, a few months later, we went to Paris and the same thing happened again. We were having a lovely time shopping and sightseeing, then Patrick opened a message and his face fell. I saw tears in his eyes.

Again, he told he was fine but by that point, I knew he was hiding something. I thought, though, he might be ill, or having financial problems. I decided to let him tell me when he was ready.

Then, at home one night scrolling through Facebook, I saw a video, posted by the woman who had been messaging him, from the work night out Patrick was in attendance at.

I opened it and started watching. I saw Patrick dancing with his mates, then spotted Cheryl giving him a suggestive look. Other people wouldn’t have noticed it, but – call it women’s instinct – I knew at that moment that they were having an affair.

It took me a year to get over his betrayal

Thinking back to all the secretive messages and the crying – I felt like such a fool.

At first I didn’t say anything to him – I wanted to see if he’d tell me himself – but a couple of nights later, Patrick was glued to his phone all evening, and something inside me cracked. I asked him outright, ‘Are you cheating on me?’

He looked at me and just nodded. I asked him how long it had been going on for – he said a year.

I felt sick. I’d been in denial for so long, when I said it out loud it was like a punch to the stomach. Now, it was real.

Patrick was apologetic, but he told me he was in love with Cheryl.

I went straight upstairs and started packing my stuff. I took my time, then when I was finished, I tried to get myself a glass of water. But the tap was dry. Patrick had already turned off the water. He was moving straight in with Cheryl.

I was devastated. I thought I knew him, but it turned out I didn’t. Thankfully, unlike Adam Levine and Behati Prinsloo, we didn’t have children – but it took me a year to get over his betrayal.

Finding out on social media was such a shock, and so painful. I don’t know if they were ever physical, but even if it was just ‘emotional cheating’, in my eyes it’s just as bad.

He totally abused my trust, and I don’t know if I’ll ever be able to properly let my guard down again.

*Names have been changed