Do I drink too much coffee? Probably.

Do I check my phone too close to bedtime? Most likely.

Do my early morning hours in the news studio for ABC News’ “World News Now” throw off my sleep cycle? Yeah.

Whatever the actual reason, I have serious sleep problems. A lot of us do these days. A third of Americans don’t get the recommended amount of sleep, according to the Centers for Disease Control and Prevention.

So when I heard about Goku, a brand new sleep therapy service that was opening in New York City, I had to check it out.

Goku has four locations in Japan and boasts an insane waiting list of more than 400,000 people. The New York City location is the first in America, and the spa’s owner, Atsumi Kaneda, said the goal is to help the “city that never sleeps” get some quality rest.

Goku’s therapy program has been developed in Japan over the past 10 years. A therapist uses their hands and fingers to put pressure on the scalp, releasing tension in the muscles around the head and eye area until you fall asleep. 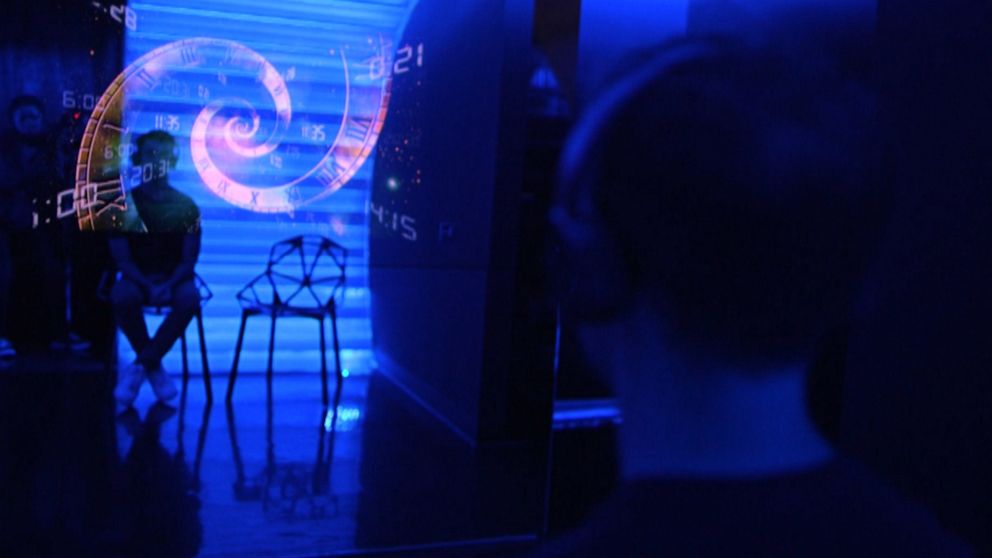 I chug Starbucks like it’s water and my job keeps me up at all kinds of crazy hours, so I had my doubts. Here’s what went down when I paid a visit.

Outside, the typical storefront looks like nothing special. But inside, the place had a totally cool and space-shippy vibe. Mirrors and digital screens and LED lights suggest a dreamscape somehow in between awake and asleep. It smells clean and crisp, and it’s dark and quiet — a retreat from the bustling streets outside.

You watch a video with a guy in front of a ticking clock explaining what the therapy will be like. It helped relax me. I found myself yawning while I watched. 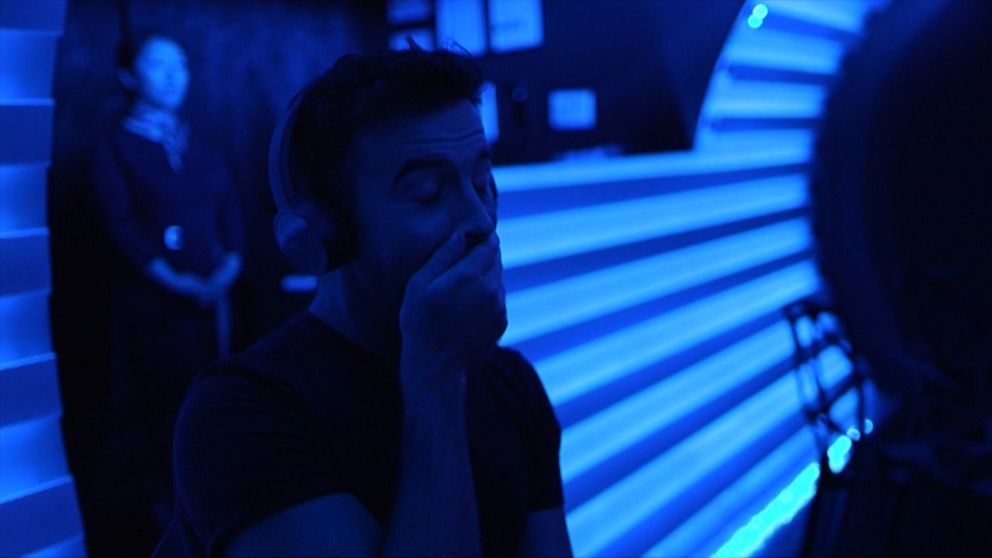 After that, you’re taken down a long hallway — more mirrors and trippy lights — and escorted to your own private little room. You swap your street clothes for a comfy robe and sit in a reclining chair with an ottoman. Your therapist comes in, reclines your chair all the way back and that’s when the massage starts.

Your face is covered with clean, crisp linens, and your therapist begins pressing on your face, around the eyes at first. Then a scalp massage. And then …

I couldn’t tell you what happened after that. I was out cold. My therapist told me later, after I had woken up, that she thinks I fell asleep in two to three minutes. The average time for most clients is 10 minutes. Once dressed, you’re escorted to another room upstairs and given a soothing tea and matcha cookie.

I talked to a few other customers who got the therapy and loved it. They said they felt more relaxed than they’d been in a while, and we all agreed we’d come back if given the chance.

The other good thing? Your sleep in the several nights following therapy at Goku is supposed to be more restful too. 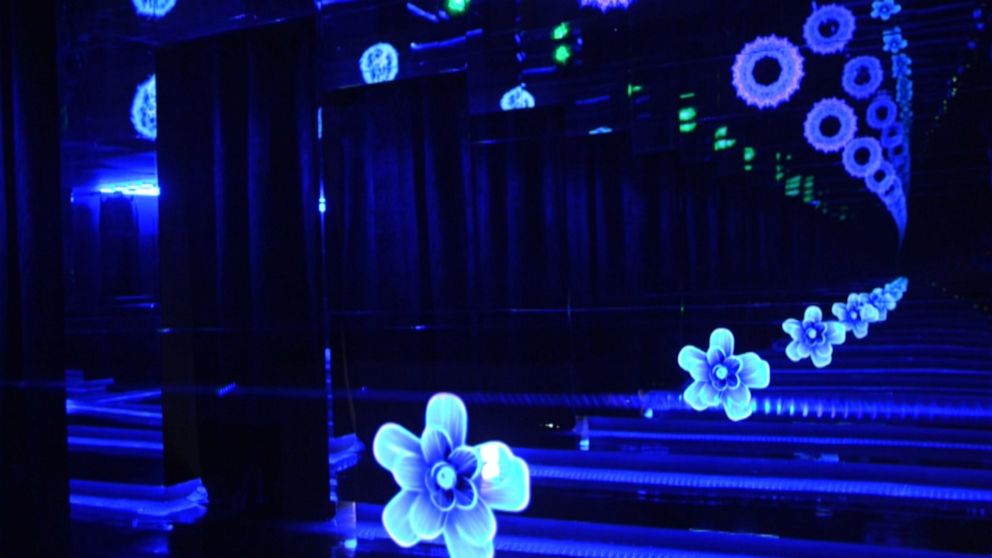 Watch the Charlie's Angels Cast Discover the Closet From Heaven