Ilana Glazer chills out with chips

“been breastfeedin in compression socks for the past 3 weeks, hbu?,” Glazer captioned a photo of herself breastfeeding her newborn.

The actress didn’t provide any further details about the baby, including its sex or name.

In the photo, an au natural Glazer is letting her baby breastfeed while laying on a nursing pillow in her lap. The actress also appears to be completely nude in the photo aside from her aforementioned thigh-high black compression socks.

Just two weeks before her due date, Glazer shared with Page Six that she still didn’t know the sex of her baby.

“I’m feeling a boy but I have no idea, obviously,” she told Page Six. 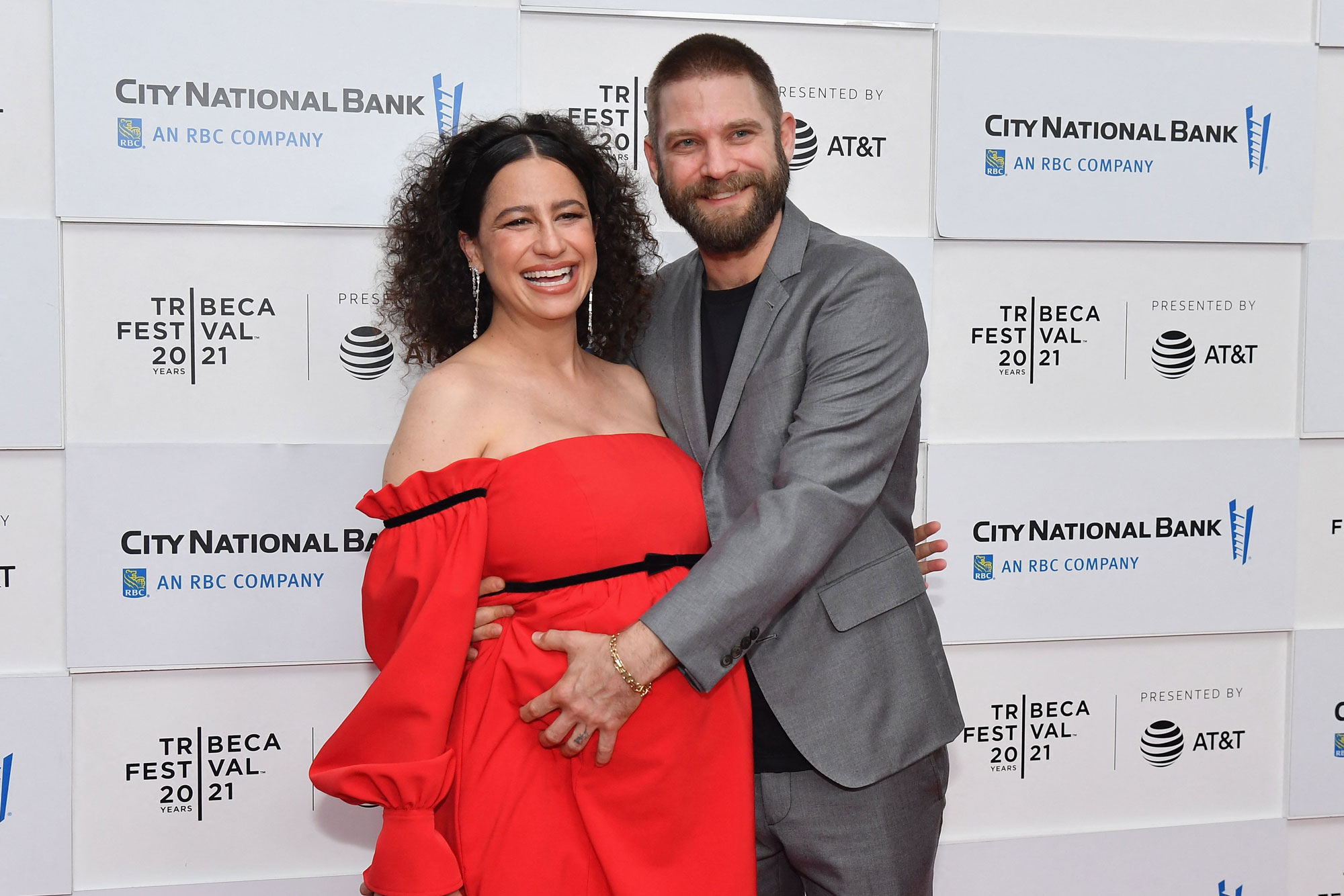 While pregnant, Glazer spent time promoting “False Positive,” an indie thriller she co-wrote about a woman struggling to conceive.

“I think [the film] is indicative of my fears about pregnancy, the next step in life and that’s where I was coming from,” Glazer told us about her inspiration for the film.

This is the first child for both Glazer and her scientist husband, David Rooklin, 40. They first announced they were expecting in March. The couple first met in 2012 and quietly wed at City Hall in 2017.