BECOMING a mum is a wonderful thing, but it can also be overwhelming for first time parents.

It is hard to know what to look out for during a pregnancy and you might not always know when to call your midwife. 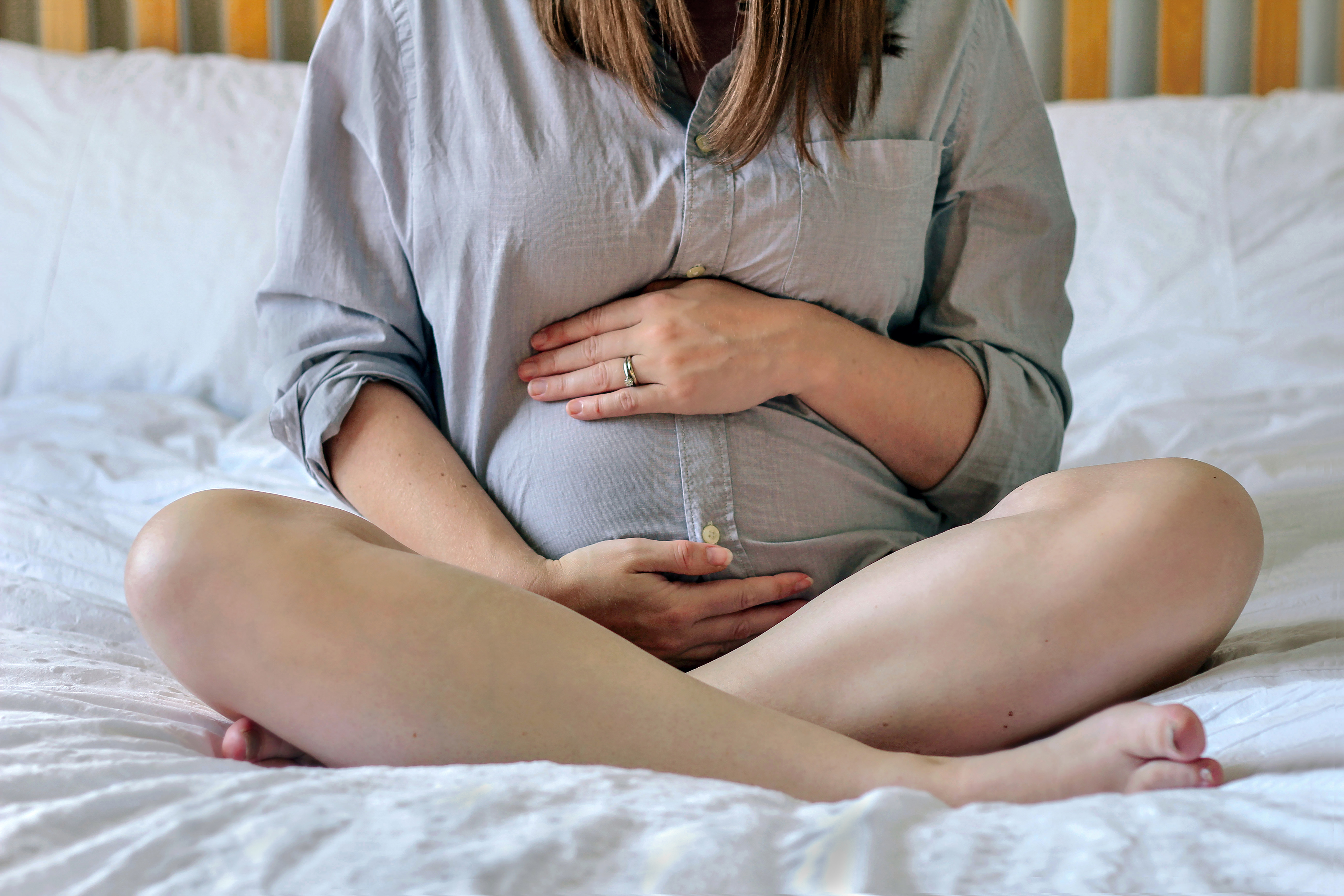 With pressure piling up on the NHS due to what could be a 'tough winter', many people say they don’t want to call their GP or health practitioner.

It was revealed this month the virus has pushed maternity wards to breaking point – but that doesn’t mean you shouldn’t get in touch with pregnancy worries.

One expert has said that there are some clear warning signs during pregnancy and if you experience them, you should call your midwife straight away.

Speaking to The Sun, Lesley Gilchrist, registered midwife and founder of My Expert Midwife, admitted the whole host of information can be confusing.

She explained there is always someone for expectant mothers to call for help – even if their own midwife isn’t available.

She said: “When each woman is booked in under maternity services she will be given the number of her own midwife as well as a 24 hour number.

“This number goes straight through to a sort of A&E for pregnant women and people are on hand to help you at the delivery suite or to triage women who are worried and can’t get hold of their own midwife.

“There will always be midwives on hand to answer who will be able to talk you through your symptoms even if it’s 2am.

“Sometimes your midwife might be on holiday or even just having a day off – so this number that will be provided by your local NHS trust can help you get through at any time.”

While it’s important to call the triage line if you are worried, Lesley says there are five main symptoms you should look out for.

Lesley explained a little bit of spotting can be normal during a pregnancy – especially just after sex.

This, she says, is because the cervix is vascular and bleeds easily if it’s knocked.

She said: “Spotting when you wipe a little bit on the tissue is common in a lot of women after sex, but as long as it’s small amounts and it stops within 24 hours it’s usually nothing to worry about.

“But it’s always important to let your midwife know as bleeding from the vagina during pregnancy can be impacted by a whole host of things including blood group.”

Lesley said while a lot of the time spotting is normal, bleeding can also be a sign of other issues.

She said: “In rare occasions it can be caused by a placenta eruption, this is when the placenta comes away from the mum, but sometimes you won’t always have bleeding – but it is vital you are seen in hospital as you won’t know until you’ve been examined.”

If there is any bleeding, it’s important for the experts to understand where it’s coming from.

Lesley added: “In early pregnancy bleeding could be a cause of a blood clot under the placenta and that can cause bleeding at 10 to 12 weeks.

“But this is so rare and only affects two or three per cent of pregnancies.”.

Another key element of your pregnancy to be aware of is the movement pattern of the baby.

Lesley said that due to pressures on the NHS, midwives don’t always have an adequate amount of time to help women understand what a normal pattern of movement is for their baby.

She said: “This can be hard – especially if new mums are busy as they might not always notice new changes.

“But maybe you’ve noticed that the baby isn’t moving as much or perhaps that positioning has changed.

“The advice is always that if you notice a change in pattern of movement you should call the maternity ward to check.”

You might have just eaten your meal a bit too quickly, but Lesley said you should be mindful of unusual abdominal pains during your pregnancy.

Lesley explained that this could either be high up, or low down close to your bladder.

She said: “Sometimes it’s a water infection, or it could be premature labour. It’s important that you are examined so that you can get the right treatment.

“Pregnant women are more susceptible to water infections and this is due to the pressure the baby puts on the bladder.

“This is also why it’s so important that pregnant women get their coronavirus and flu vaccinations.

“When a woman is pregnant they are more susceptible to get a nasty bug.”

When you’re pregnant and you feel fluid coming out – you would usually associate it with your water’s breaking, but Lesley says that this isn’t always the case.

Lesley said: “When fluid comes away it could be your water breaking but most of the time it’s urine.

“When you’re pregnant there is an increase in vaginal discharge, if the fluid comes with contractions then it’s likely your waters have broken.

“You also need to keep an eye on the colour of the water, you want to have a straw-like colour.

“The fluid shouldn’t be green or brown but it’s ok if it’s slightly pink stained – again this depends what stage of the pregnancy you are at.

“You might think it’s reassuring if it’s clear but you should still phone the maternity ward to check everything is as it should be.”

Lesley said pain and swelling is particularly important to look out for – especially as coronavirus cases continue to rise.

She said pregnant women are more prone to blood clots anyway, but especially more so if they contract Covid-19.

She said: “If you have pain, swelling or redness in your calves then call in at any time.”

Lesley said it’s important for pregnant women to get their Covid vaccine, and added that if a pregnant woman does catch the virus then severity could differ depending on what trimester they are in.

“As coronavirus is more of a respiratory illness, if you get it in the first two trimesters then it’s unlikely you will be too badly affected.

“It’s the third trimester of pregnancy where this could be difficult as your lungs already have less room for expansion as everything is being pushed up by the baby.

“Catching Covid during pregnancy can be really dangerous and there is an increased risk of stillbirth during the third trimester.

“But there is no link to miscarriage from having the vaccine”, she added.