SEEING those two red lines come up on a lateral flow test is nothing short of a tragedy.

However, if the “positive” line is very faint, it could actually mean you are not infected, a doctor has said. 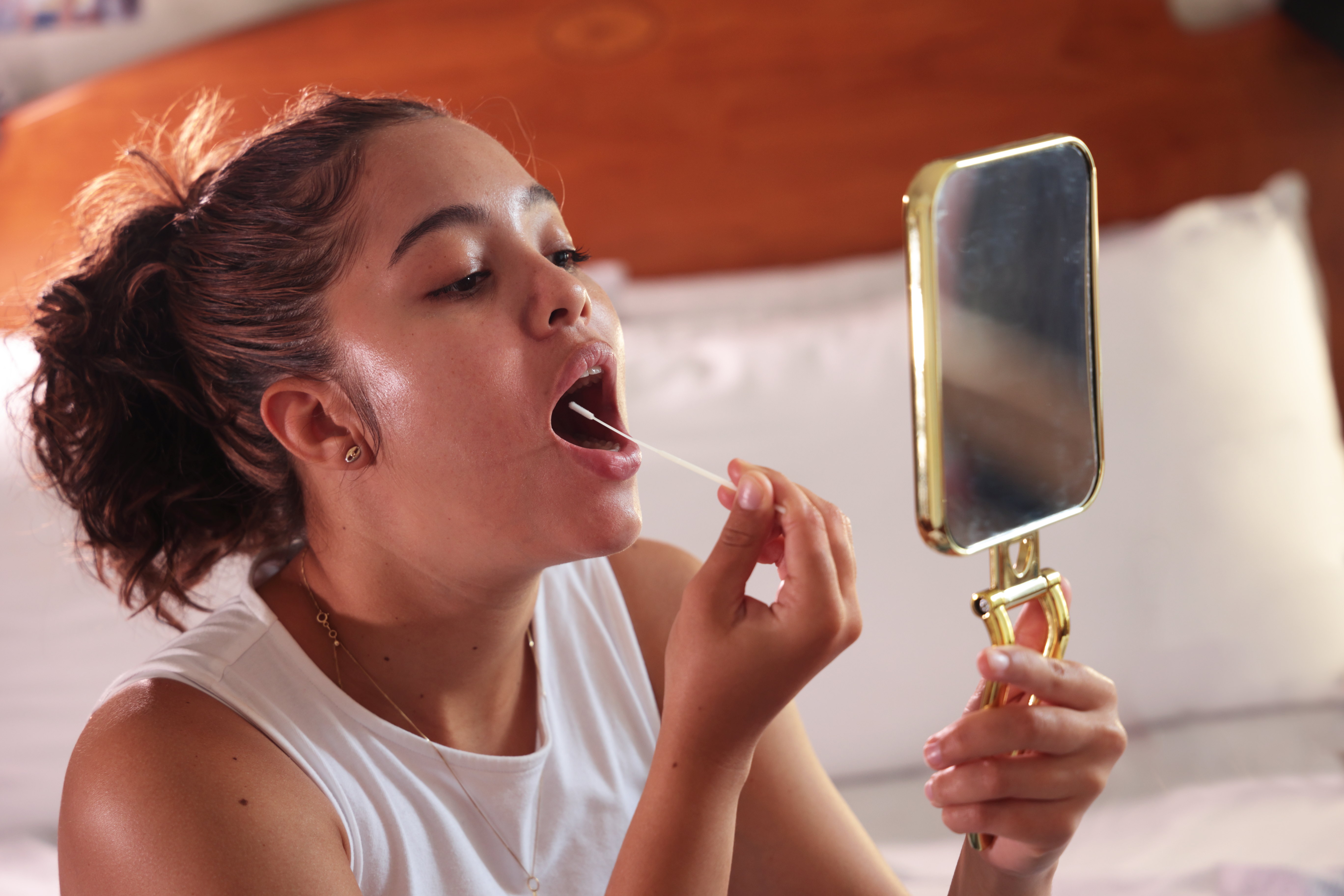 Posting a photo of a vaguely positive lateral flow to Instagram, London-based A&E doctor Nathan Hudson-Peacock explained what it could mean.

He said: “Essentially, if *any* line appears before the end of the interpretation window (check leaflet, usually this is 30 minutes), then this is a *positive* test and you must isolate and book a PCR.

But if you have symptoms, regardless of the lateral flow test result, you should isolate and book a PCR test, he said.

So what would a faintly positive test result mean outside the 30-minute mark, if not Covid? 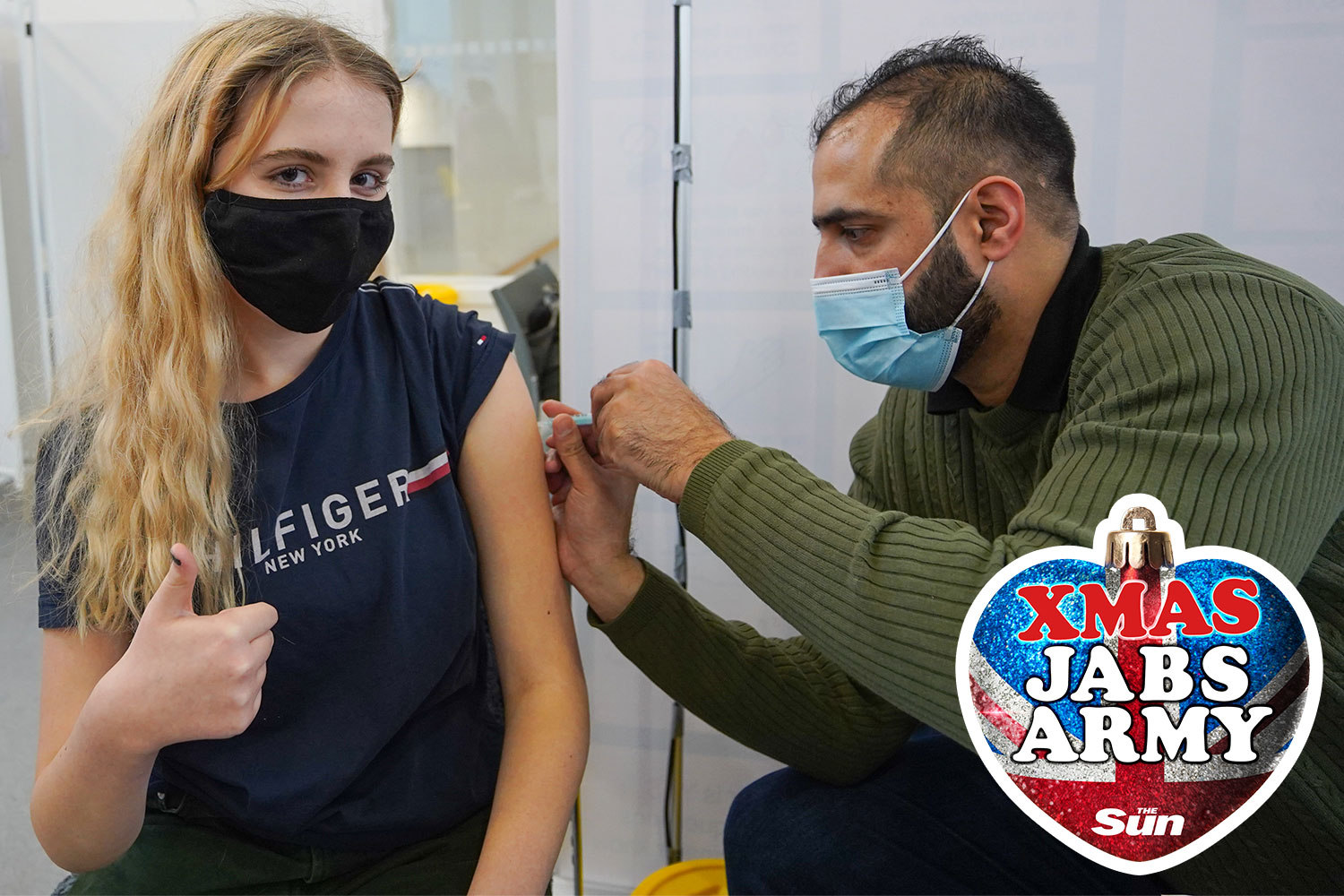 SUN IN A MILLION 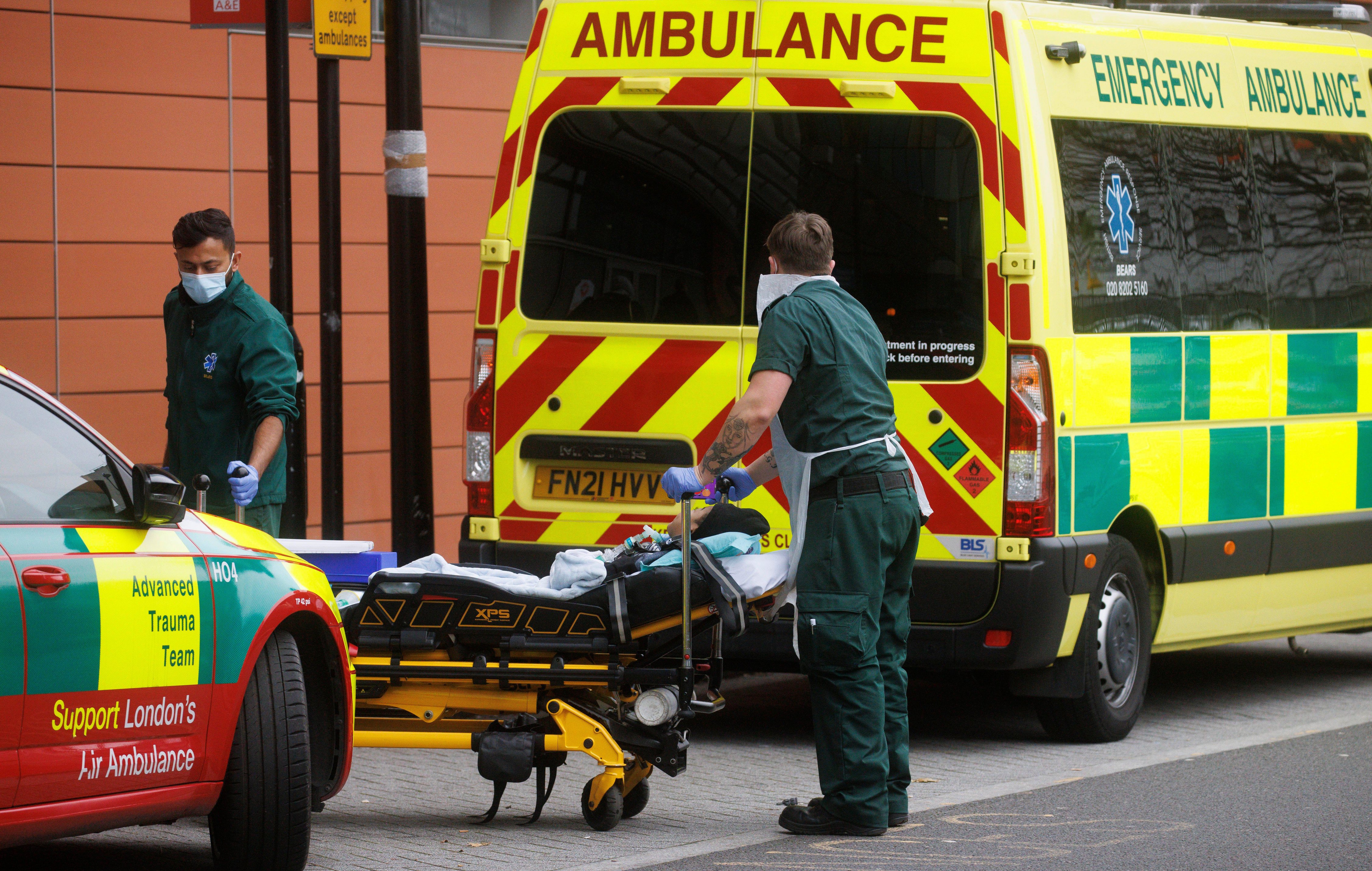 WHAT ARE THE CHANCES?

Just ONE in 1,000 Brits have been admitted to hospital with Omicron 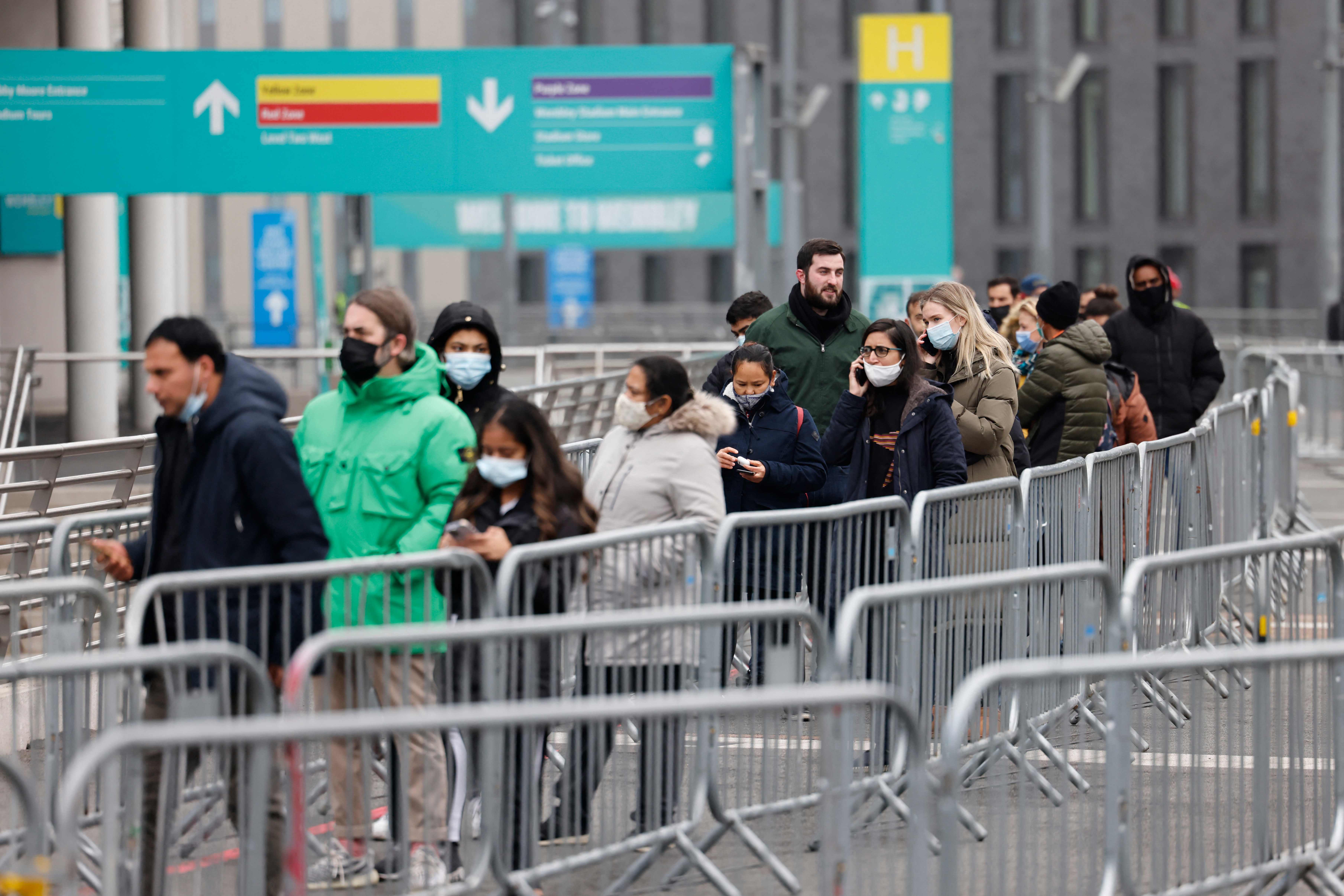 Nathan gave his views that: “If the faintly positive line appears after the time window, the most likely cause is either that there has been some contamination (e.g. food or drink, or some other very weak contaminant that is causing a false positive), or there are just incredibly low levels of the virus.

“If it is the latter, and obviously assuming you are asymptomatic at this point, then you are very unlikely to be a transmission risk anyway and so it is of little significance.”

He said the most sensible step, in his opinion, is not to bother self-isolating or booking a PCR unnecessarily.

Instead, he advised to “be extra careful with precautions (social distancing, hand washing and mask wearing), and to continue testing with LFTs as per NHS guidance”.

It is probably worth doing more lateral flow tests in the days following to see if the result becomes stronger.

A change from negative to positive can occur within hours, experts have shown.

You must report all lateral flow test results to the NHS.

Guidance says if your rapid at-home test gives a positive, you should self-isolate straight away and get a PCR test, then follow the rules based on that result.

Lateral flow tests are known to be less reliable than the gold-standard PCR tests that are looked at by scientists in a lab.

But they are still incredibly important to controlling the virus, experts say, as they give fast results to people who otherwise may never have known they were infected.

A major review found that lateral flow tests used in England were almost always correct when they produced a positive result (99 per cent).

But they were less accurate when it came to giving a negative result.

The tests missed 60 per cent of positive cases that would have been found through a PCR, meaning many people with Covid are given what’s called a “false negative”.

There were concerns raised by South African scientists that the lateral flow tests would not be able to pick up the Omicron variant, growing rapidly in the UK.

However, on Friday, the UK Health and Security Agency (UKHSA) said that its own analysis had not found this to be true.

They tested the five lateral flow devices used in the UK against Omicron and the older strain of coronavirus.

The tests correctly identified all positive samples except one older strain, giving a false negative.

Dr Jenny Harries, UKHSA Chief Executive said: “Our data shows that LFD tests are similarly able to detect COVID-19 in individuals who have been exposed to Omicron as in those exposed to previous variants. This is very encouraging.

“As we all work to limit the high levels of transmission of this variant over the Christmas period, we are urging people to test regularly, particularly before attending social gatherings.

“As always, the booster vaccine remains the best protection against infection. Please come forward to receive your booster as soon as possible.”

The booster campaign is at the forefront of the Government’s plan to tackle Omicron, which is threatening to plunge the UK into another lockdown.

The Sun is also urging readers to sign up to the Jabs Army campaign to make the rollout as smooth and fast as possible.

A booster shot is the best protection against Omicron, with early data suggesting it pushes efficacy back up to 75 per cent for infection, and 80 per cent for severe disease.

Brainteaser challenges puzzlers to spot Santa and elf among the trains