DEAR DEIDRE: THEY say a leopard can never change its spots, yet my daughter believes her violent, good-for-nothing ex is a new man.

I’m convinced he’s going to hurt her again, but she believes he’s reformed and they’re getting on better than ever.

At 55, I’ve seen a lot more of the world than my 29-year-old daughter. However, she won’t listen to my warnings.

She was with her ex-boyfriend for six years, from the age of 20. He’s four years older than her.

Throughout their relationship he was controlling and emotionally abusive, and this turned into physical violence when she got pregnant.

Eventually she kicked him out, and she has brought up their son, now five, alone.

Get in touch with the Dear Deidre team

Every problem gets a personal reply from one of our trained councillors.

Send an email to [email protected]

You can also send a private message on the DearDeidreOfficial Facebook page.

But over the past year he’s come back on the scene, telling her he’s had counselling and that he’s changed.

He wants to be a dad and a partner to my daughter. She seems happy but I’m not convinced. What can I do? 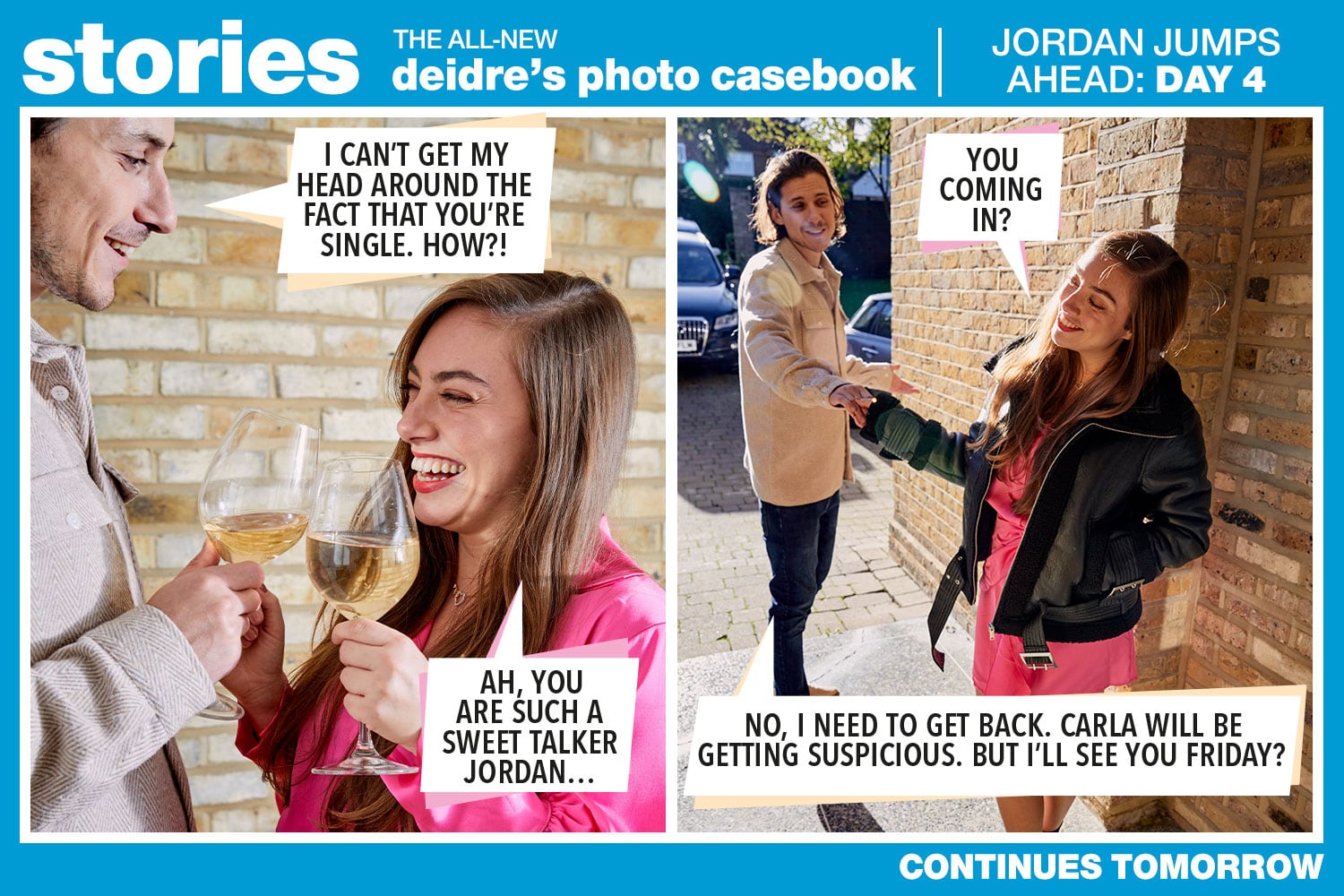 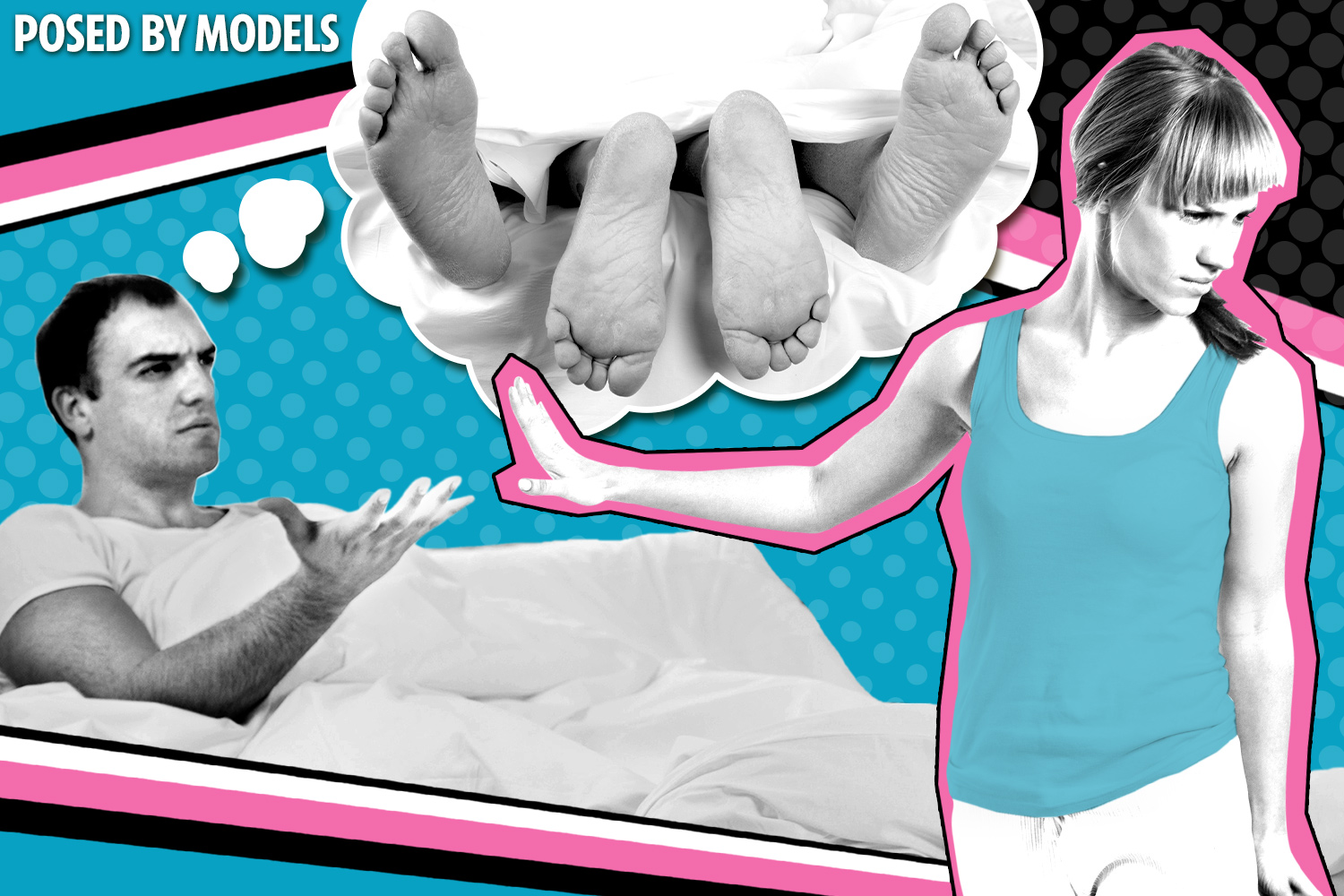 My wife refuses to talk about our non-existent sex life

DEIDRE SAYS: While it’s uncommon, people can change if they really want to and put the work in.

Your concerns are valid but you can’t do more than express them to your daughter.

She’s an adult and needs to make her own decisions. Show her you love her, won’t judge her and will be there for her whatever happens.

If you try to turn her against him you might lose both her and your grandson.

I’m sending my support pack on abuse which has more information.

Most read in Dear Deidre 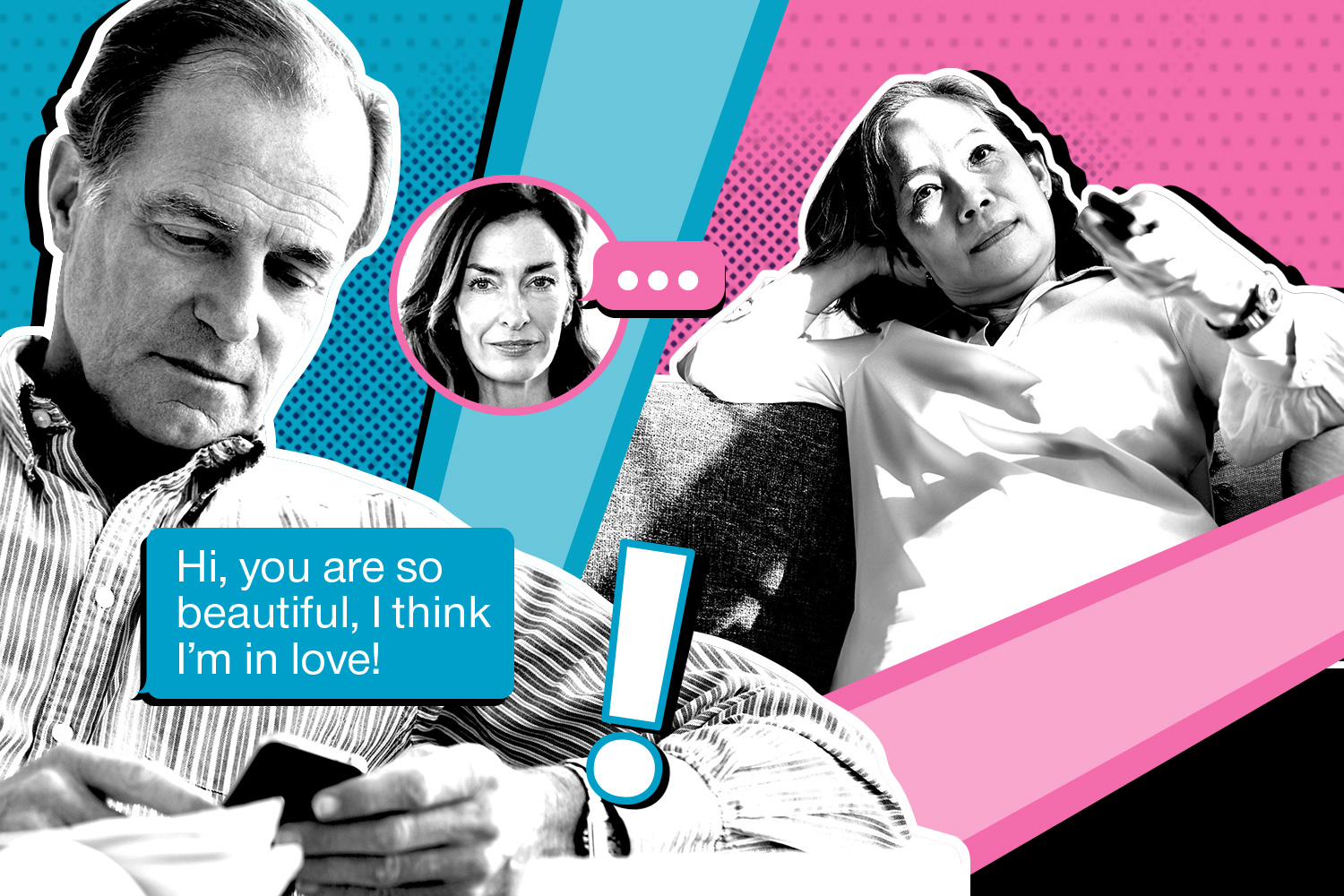 My wife refuses to talk about our non-existent sex life 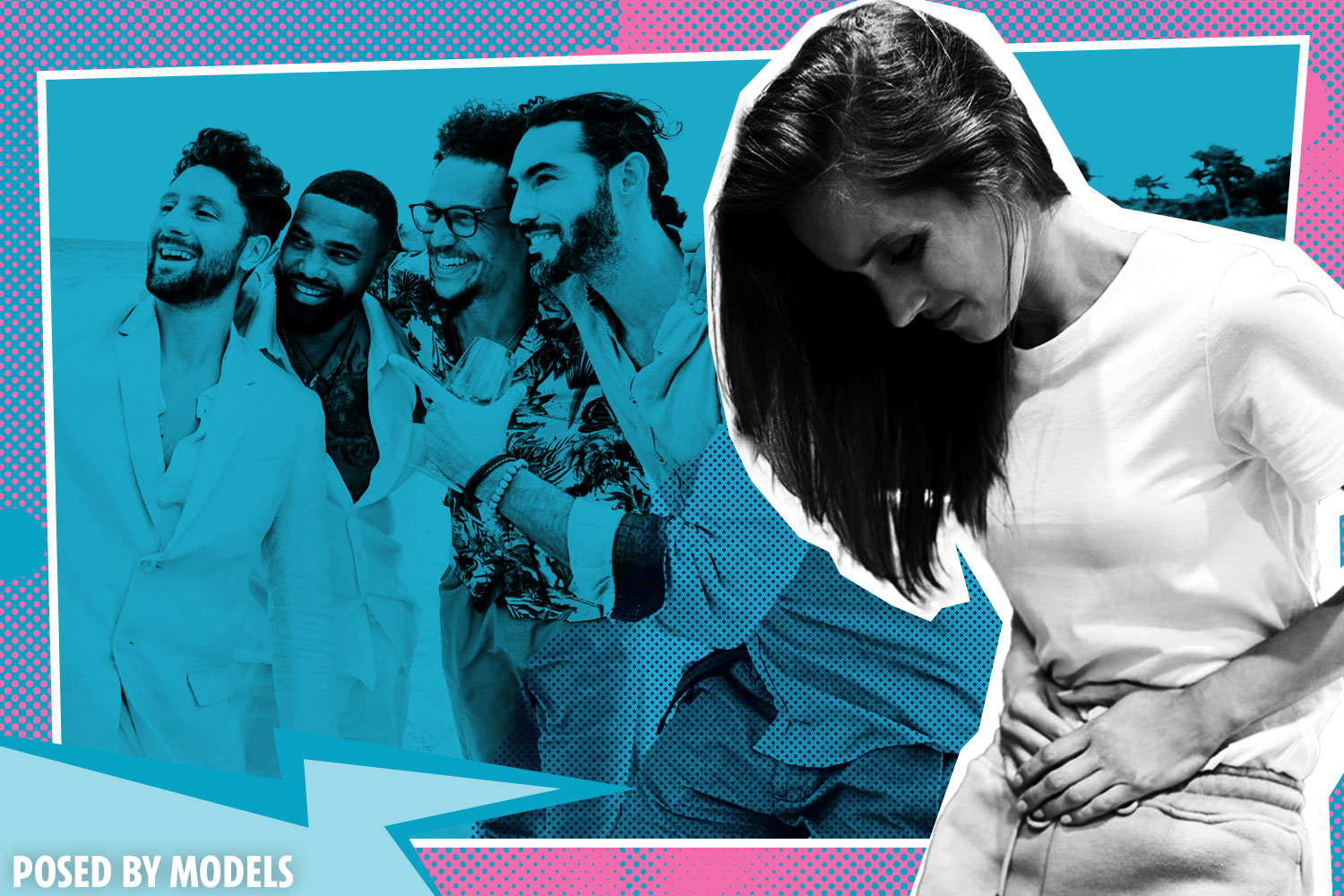