No surprise: Julia Fox is a fan of Kim Kardashian’s Skims

Kanye West and Julia Fox’s romance has taken over the West Coast.

After the couple took Miami by storm and followed up their date night with a romantic weekend in New York City, the Yeezy designer returned to Los Angeles with the “Uncut Gems” actress by his side.

The pair were photographed on Monday entering hotspot Craig’s in West Hollywood, where sources tell Page Six exclusively that the duo was celebrating the release of Ye’s new Yeezy Gap commercial that featured his song “Heaven and Hell” from “Donda.”

West, 44, and Fox, 31, complemented each other in gray denim ensembles. She opted to wear the bizarre “pantashoes” from West’s favorite brand, Balenciaga, as well as the company’s iconic motorcycle bag.

The couple were joined by Antonio Brown, who has more free time than usual now that he’s been released by the Tampa Bay Buccaneers.

Brown, 33, shared a picture of him with Ye on social media and wrote, “Ye + AB = SB.” Sources told Page Six there’s a chance the NFL star could wind up in the studio with the “Flashing Lights” performer.

While West hasn’t publicly commented on his budding romance, Fox has blogged about their date nights, gushing about the way the designer treats her like a princess. 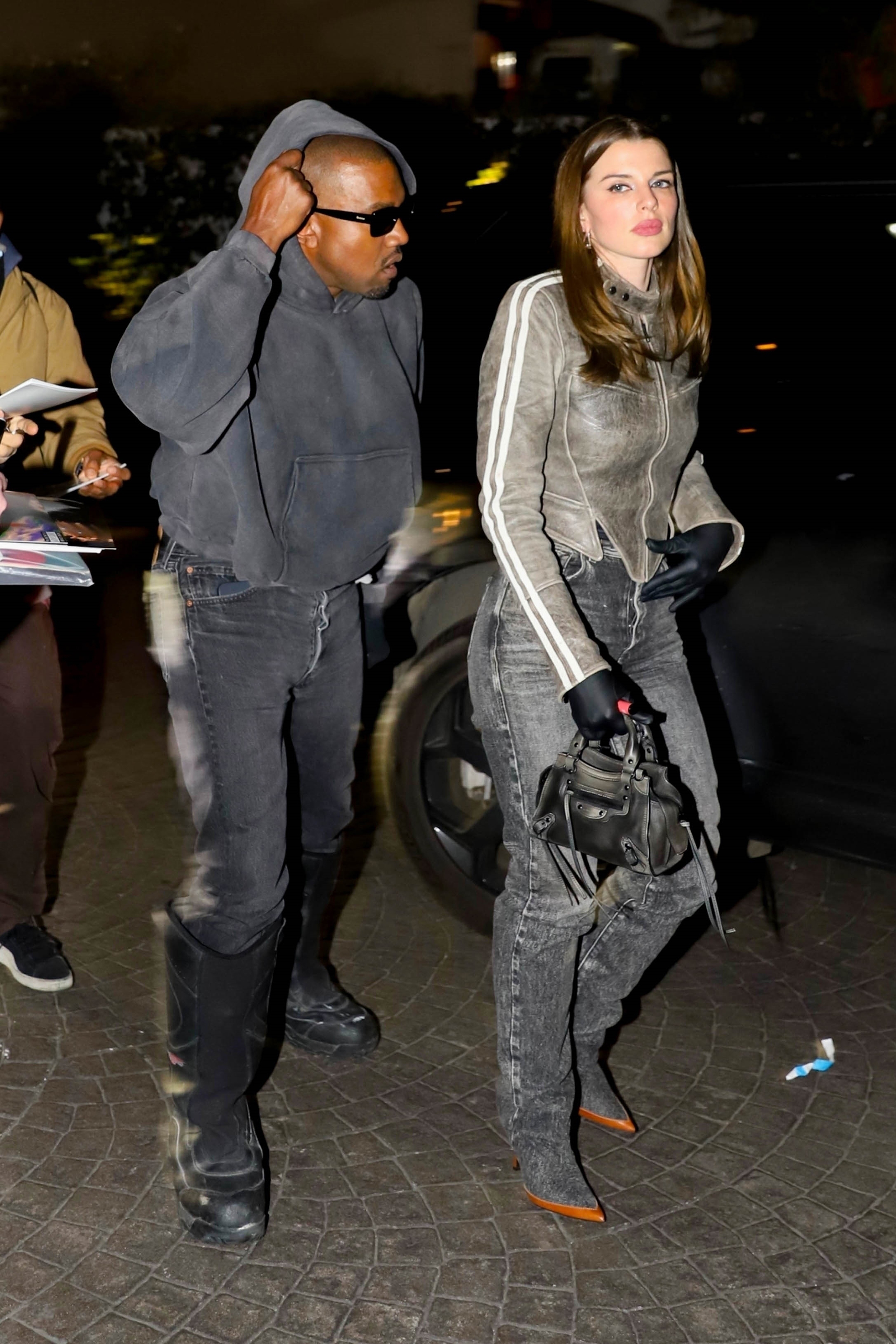 “It was every girl’s dream come true,” she shared of West surprising her with a hotel room full of designer clothes. “It felt like a real Cinderella moment. I don’t know how he did it, or how he got all of it there in time … Like, who does things like this on a second date? Or any date!

“Everything with us has been so organic,” Fox finished her post. “I don’t know where things are headed but if this is any indication of the future I’m loving the ride.” 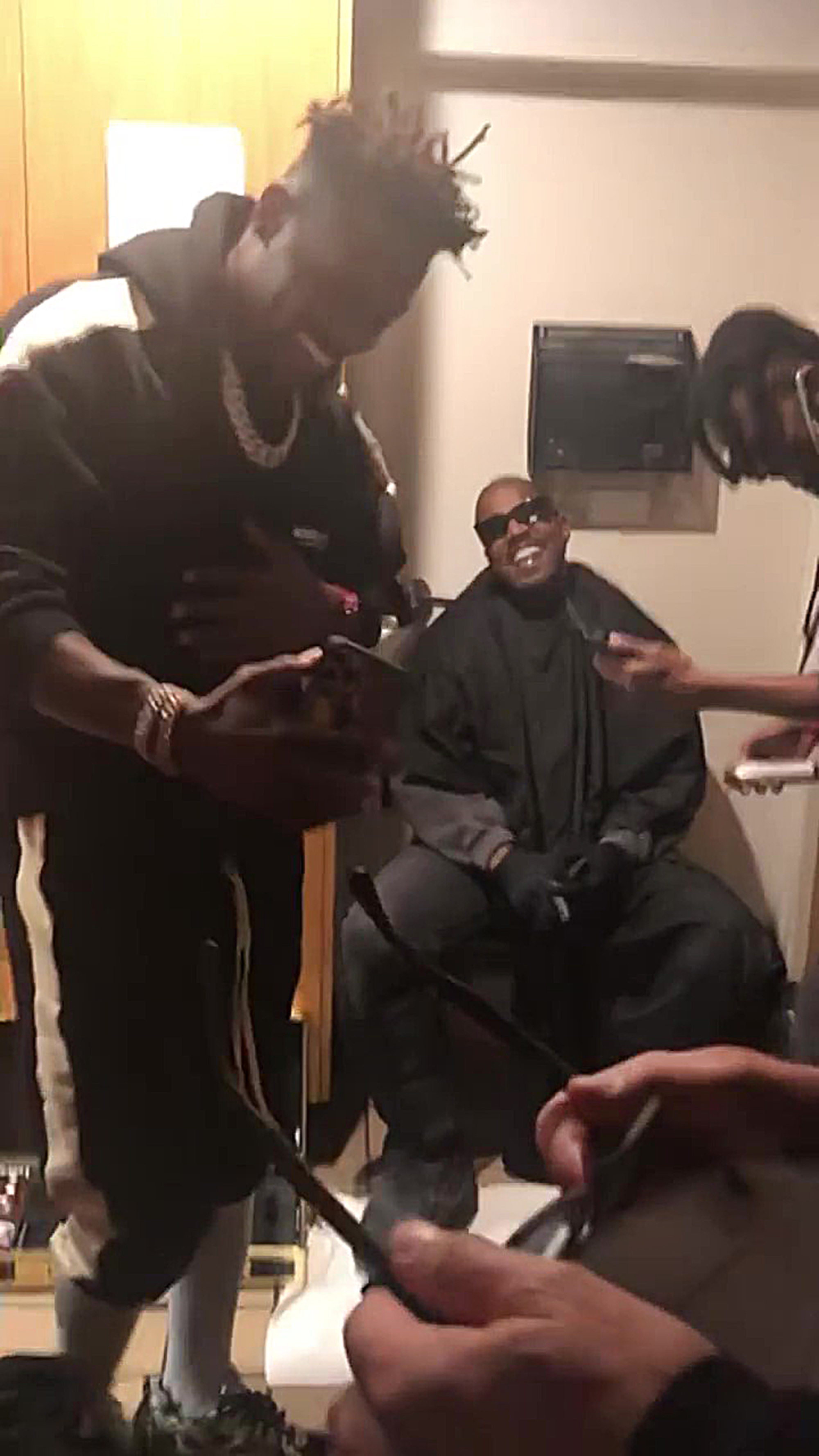 Page Six broke the news that Fox and West were enjoying their time together since both are dealing with breakups.

Fox and West “both just got out of their former relationships, and they’ve helped each other recover immensely,” a source explained to Page Six in early January. “They’re kind of kindred spirits, and it’s cool to watch.”

‘I don’t have the answers’: Premier maintains silence on quarantine hotels