Prince Charles owns a substantial number of properties located throughout the United Kingdom and the commonwealth. From castles to vacation homes, the Prince of Wales has a diverse portfolio.

One of Charles’ properties is a rural farmhouse located in the small village of Viscri in Transylvania. Here’s a look inside the future king’s country getaway. 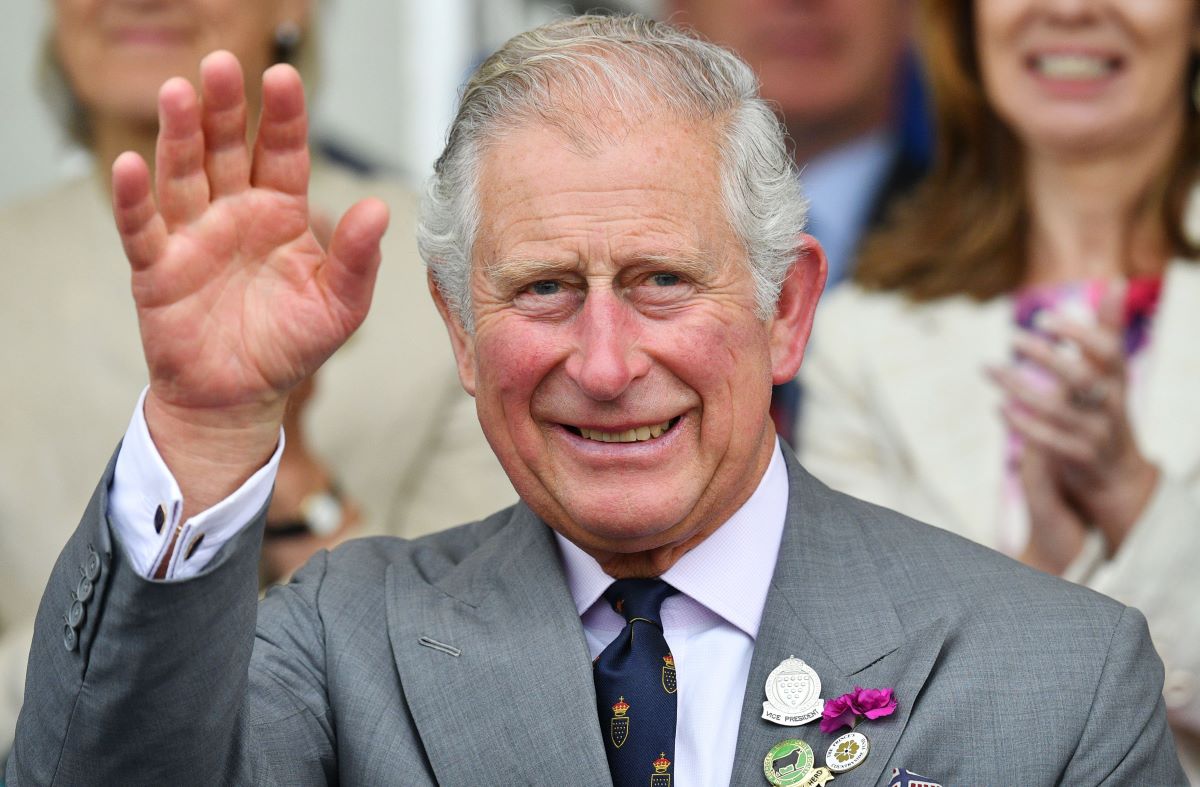 Prince Charles fell in love with Transylvania during his first visit

Prince Charles visited Transylvania, Romania for the first time back in 1998. According to Hello! Magazine, the future monarch fell in love with the area immediately. One year after marrying Camilla, Duchess of Cornwall, Charles decided to purchase the rural farmhouse in Viscri.

Over the past 15 years, Charles has visited the property annually and usually spends a couple of days there. The main house — known as the Blue House — features seven double bedrooms with ensuites, a kitchen, a dining room, a drawing-room, and a sitting room.

There’s also a guest house on the property that is rented out to the public when Charles is not in residence.

The farmhouse has a rustic aesthetic

The rural Transylvania farmhouse has a distinct blue hue on the outside and a rustic aesthetic that’s maintained throughout the interior. It features high ceilings and concrete white walls, and the home is furnished with Transylvanian antiques.

“His Royal Highness the Prince of Wales’s private nature retreat lies nestled amongst the meadows and hills of Zalán Valley (Zalánpatak, Valea Zălanului) in Transylvania, Romania,” reads the property‘s website. “The property has kept its Transylvanian authenticity by having been carefully restored with traditional methods and materials. It is now open to accommodate and entertain individual travelers from around the world.”

To keep up the atmosphere of “peace and tranquility,” there are no televisions or radios in the home. There are, however, plenty of books on the shelves. There’s also an electric kettle with tea provided in each guest room.

“Our philosophy of restoring heritage architecture is characterised by utmost respect for the textures and atmospheres of ancient buildings,” the website reads. “All the rooms have been lovingly restored and furnished with authentic antiques and textiles from Transylvania.”

Currently, the property is being converted into a training center for traditional craft and rural skills. The goal of this project is to help secure a livelihood in Romania’s villages. When the training courses aren’t taking place, the property will be used as a Bed & Breakfast.

When it comes to restoring heritage architecture, The Prince of Wales Foundation in Romania has a specific philosophy. It’s characterized by “utmost respect for textures and atmospheres in ancient buildings.”

All of the rooms in Charles’ farmhouse have been restored and furnished with authentic antiques and textiles from Transylvania. The restorations, though, are “barely noticeable” because they want the look of a building that’s “aged gently and gradually without recent intervention.”

“The property is not to be seen as a ‘shabby chic’ styled holiday resort, it is genuine in its harmony and guests feel like staying in a centuries-old private home,” the website reads.

Prince Charles has numerous other properties

In addition to his rural farmhouse in Transylvania, Charles has a number of other homes throughout the UK. His official London residence is Clarence House, which is where Charles and Camilla spend a lot of their time.

During the pandemic, the royal couple self-isolated at their private residence Birkhall, located on the Balmoral estate in Scotland. Charles also owns a country estate known as Highgrove House in Gloucestershire, which is where he lived with Princess Diana, Prince William, and Prince Harry.

Charles has a residence in Wales known as Llwynywermod, which he purchased in 2007. The Prince of Wales inherited the Castle of Mey in Scotland from the Queen Mother when she died in 2002.

His other Scottish residence, Dumfries House, is open to the public for guided tours. Finally, the Dolphin House on Tresco in the Isles of Scilly is a vacation home that’s been used by Prince William, Kate, Duchess of Cambridge, and their three kids.

STEPHEN GLOVER: Why Boris shouldn't give in to the Covid doomsters