Home » Lifestyle » Is Prince Harry Planning An End Of Year Visit With The Queen? 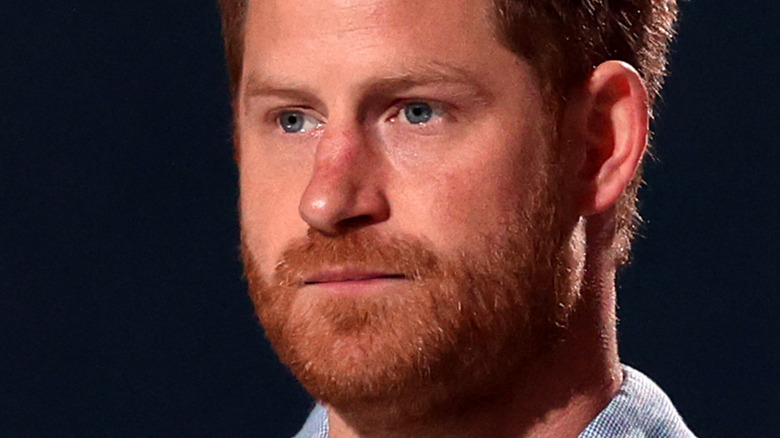 Prince Harry has always spoken very highly of his grandmother, Queen Elizabeth II. The Duke of Sussex reportedly shared a strong bond with his grandmother growing up, per Vanity Fair. However, things have significantly changed over the past few years. Most notably, Harry and his wife, Meghan Markle, shocked the world when they announced their exit from the royal family. The two left their roles as senior members of the Firm in early 2020 and are currently residing in California. “When Harry decided to leave and it somehow turned into an ‘escape’ in his mind, the dynamic between him and the Queen changed. He was fighting for his freedom on a personal level, while she was dealing with something so unprecedented that the only thing that came close was the abdication of King Edward VIII,” one insider confessed (via Best Life).

However, Harry continued to praise his grandmother. He even gushed over her during his tell-all interview with Oprah Winfrey back in March. The royal confirmed that he never blindsided Queen Elizabeth with the news of his exit from the family, and admitted that she has been accommodating throughout the process (via Oprah Daily). “My grandmother had been welcoming throughout,” he said. However, sources have revealed that the monarch was “hurt” by Harry and Meghan’s decision to leave their duties.

Although there is tension in the family, Harry has returned home twice since his royal exit, and it appears he’s planning a third trip later this year.

Prince Harry will return to the U.K. with a camera crew 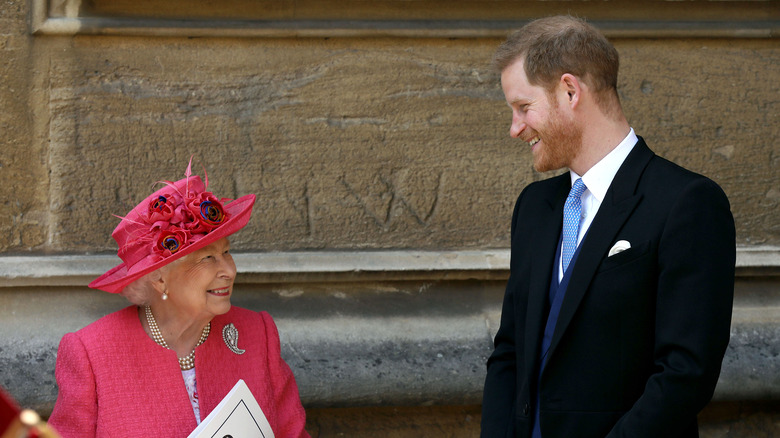 According to Express, Prince Harry is planning to return to the U.K. at the end of the year. The Duke of Sussex will spend a weekend in Nottinghamshire to lead the charge on planning next year’s military veterans’ Invictus games in Holland. Harry will also have a film crew with him as he’ll be documenting his trip home. He will speak at Stanford Hall, an Army rehabilitation center for wounded soldiers. The footage will likely be used in correlation with Harry’s $100 million deal with streaming powerhouse Netflix.

However, the cameras could spark more controversy between Harry and the royal family. “Imagine him popping up outside Buckingham Palace with a camera crew,” royal expert Russell Myers said (via The Sun). “Will we see Harry back with a camera crew in tow outside the palace? You never know. Nothing is off limits with Harry,” he added.

While in the U.K., Harry will reportedly spend time with his grandmother, Queen Elizabeth. However, he’s unlikely to bring his wife Meghan Markle or their two children Archie and Lilibet (named after Elizabeth) along for the visit. While Harry will reportedly make it a priority to see the queen during his brief stay in Great Britain, it is still unclear whether he’ll visit with his brother Prince William amid the pair’s ongoing rift. As in his past two visits, all eyes will be on Harry as he returns home and interacts with the royal family.