Home » Lifestyle » Jack Whitehall net worth: What is privately educated comedian worth now?

He was born in a private maternity ward, where royalty also come into the world.

Sarah Ferguson have birth to both Princess Beatrice and Eugenie here. Meghan Markle and Prince Harry’s son was born here this year.

Jack Whitehall net worth: Dad is talent agent – how much does comedian have?

However, Jack parents are not royalty but media types.

His mother, Hillary Gish, is an actress and his father, Michael Whitehall, is a talent agent for the likes of Dame Judi Dench.

Jack Whitehall has a net worth of $4million, or £3million, according to Celebrity Net Worth.

Jack was educated at Tower House School in East Sheen, also attended by Twilight actor Robert Pattinson, who coincidentally has a net worth of an estimated $100 million or £77m. 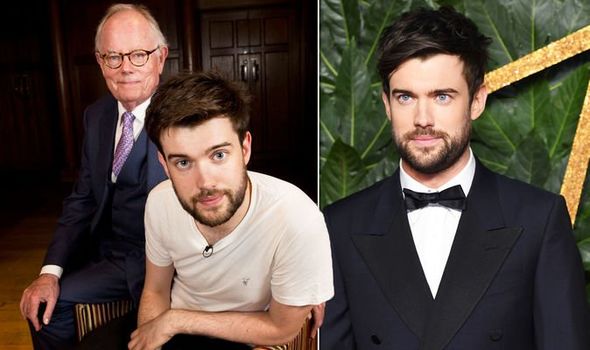 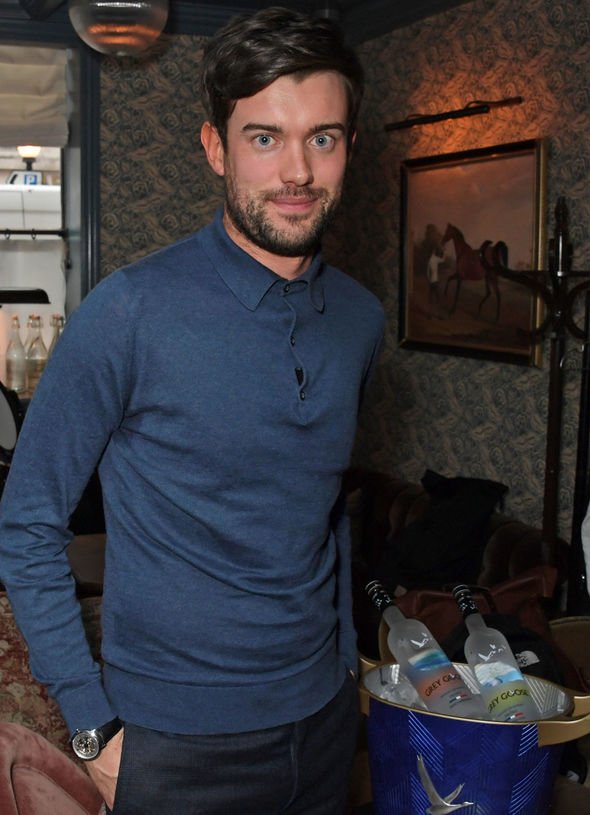 The school assures fee-paying parents “can be assured that your child will receive individual attention, from dedicated and caring professionals.”

However, at age eight Jack was sent off to boarding school.

First to the Dragon School in Oxford, which costs £10,562 per term for boarders, and later Marlborough College, where Kate Middleton was educated.

Basic fees for boarding at Marlborough College are £38,955 per annum. 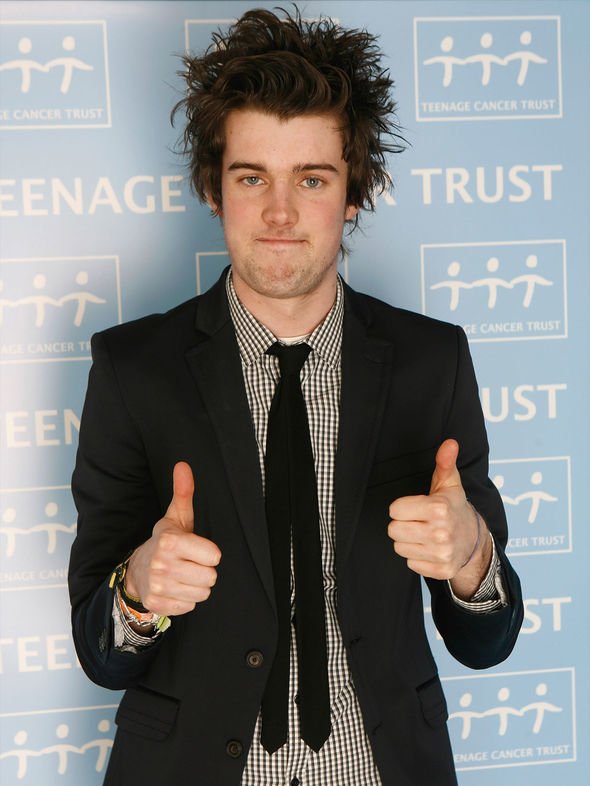 Sat alongside his Jack at a warm-up gig for the pair’s Christmas TV special, Michael said: “Let me tell you about this.

“Those teeth of Jack’s were a nightmare. They were all sticky-outy.

“I was like ‘speak properly, child’, so it was off to the first dentist.

“Those teeth were a nightmare, but look at them now, he could do an advertisement for toothpaste. But it cost me £5,000 to fix at that point.”