Jana Kramer is finding a ‘new normal’ after divorce filing

New love is on the horizon for Jana Kramer, as the “One Tree Hill” alum is casually seeing Graham Bunn of “Bachelorette” fame.

The news comes seven weeks after the actress filed for divorce from NFL player Mike Caussin.

The songstress met Bunn, 42, seven years ago through his work at a country radio station.

“We are still friends and we’re just friendly,” she added.

Page Six confirmed in April that the Nashville singer dropped athlete husband Caussin after he allegedly cheated on her — again.

“As I try to make sense of a reality I never wanted to believe could be possible again, those words have now become a reality,” she shared on Instagram after filing for divorce. “I’ve fought, y’all. I’ve loved hard. I’ve forgiven. I’ve put the work in. I’ve given everything I have, and now I have nothing else to give.” 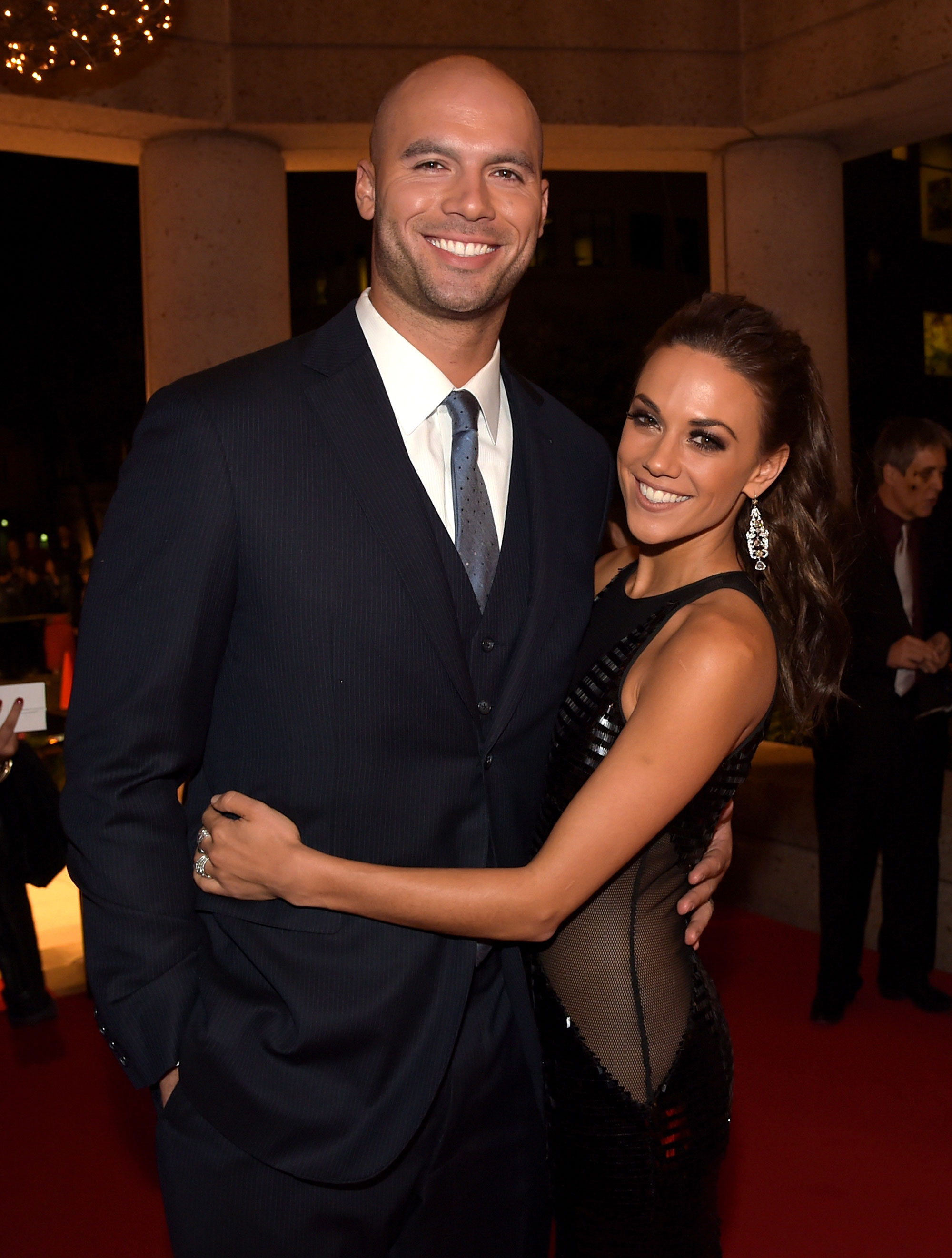 The pair of exes married in 2015 only to separate a year later. Soon after Caussin admitted to being a sex addict, the pair reconciled and renewed their vows in December 2017.

However, in October 2019, Kramer found a photo of a topless woman in Caussin’s phone, which she said led to “the point of, like, literally a nervous breakdown, where I just can’t physically handle it anymore.”

Kramer — who recently underwent a breast augmentation — is hoping she and her estranged hubby can share custody of their two children, daughter Jolie Rae, 5, and son Jace Joseph, 2.

Meanwhile, Bunn first joined Bachelor Nation in 2011, when he appeared on DeAnna Pappas’ season of “The Bachelorette.” He was cut in Episode 6, but later returned for spinoff, “Bachelor Pad,” where he and partner, Michelle Money, were the runners-up. He also appeared on “Bachelor in Paradise,” where he split from his partner, AshLee Frazier, during week 7.

Celebrities and fans rally around Britney Spears after documentary release