Why ‘RHONJ’ star Jennifer Aydin’s dad still lives with her

The “Real Housewives of New Jersey” star said the “Watch What Happens Live” host “has his favorites” following her appearance Wednesday on his late-night show.

“I guess he has his favorites … and it’s definitely not me, obviously. #cantwinemall,” Aydin responded after one fan tweeted, “My DVR also recorded WWHL w @JenniferAydin and I’m not mad, even if Andy is still condescending AF #RHONJ.”

During her appearance on the Bravo honcho’s show, Aydin addressed her wild and boozy afternoon at co-star Teresa Giudice’s house, which played out on Wednesday’s episode. Cohen relayed a fan question about whether a double standard exists, as some of Aydin’s co-stars found her behavior troubling, while her husband Bill’s tipsy outing last season garnered only laughs. 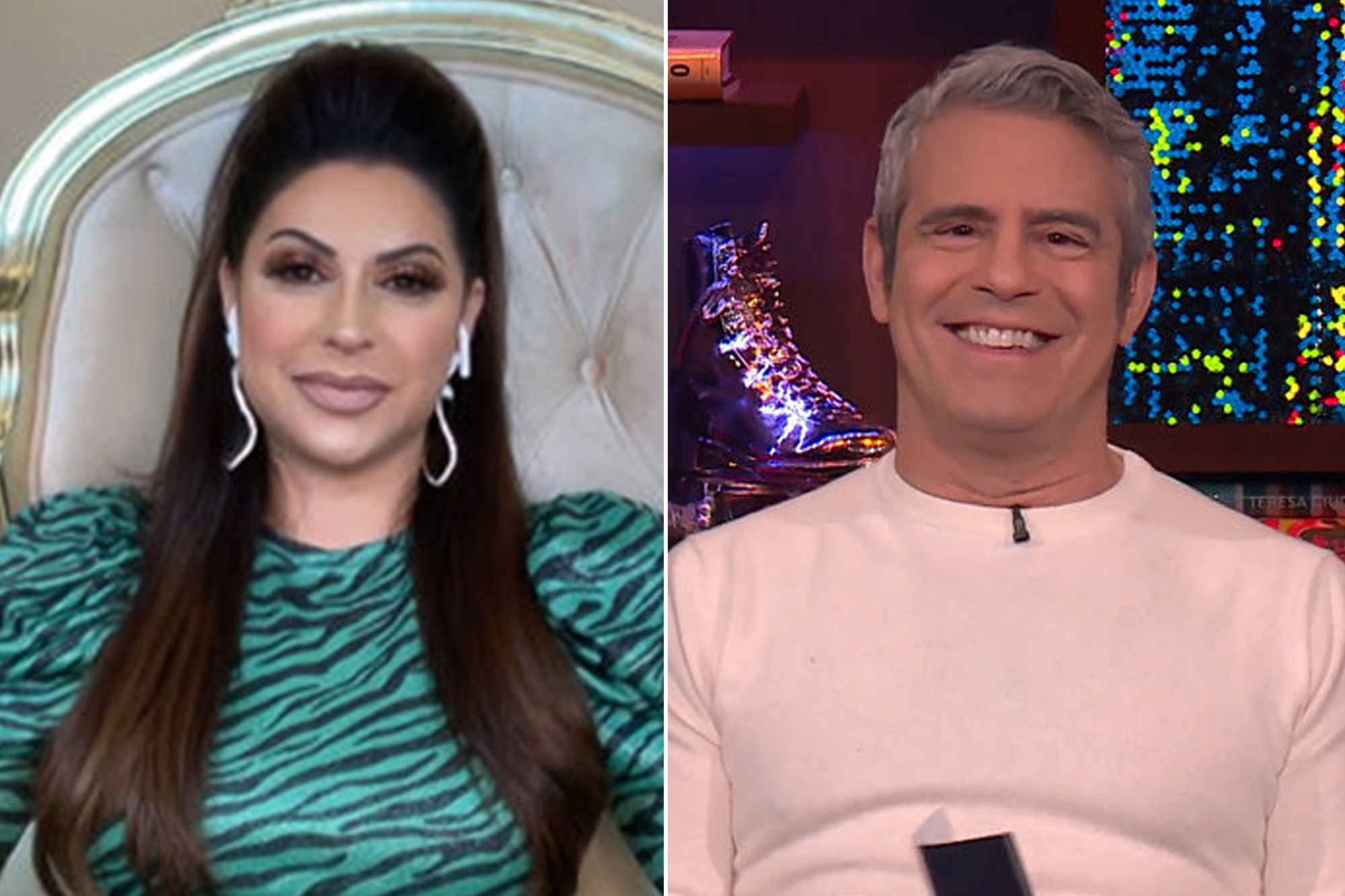 “First of all, if you’ve seen any of that footage, that s–t was hilarious, ay OK? So if you don’t know, then you better ask somebody. OK, cause it was funny,” Aydin said. “And yes, there is a double standard, mine was much better.”

“Yours was better, OK,” Cohen responded.

Over the weekend, the chatter about Cohen and Aydin’s exchange heated up on Instagram (shared by the account, Bravo By Betches).

Defending Aydin, one Instagram user wrote, “That was a rude and unnecessary response from him 😒 and hers was better 💅.”

“Relax Andy like you’ve never let lose and got drunk with your friends,” another person posted.

But others stuck up for Cohen.

“I mean, I love Jennifer but she came off pretty annoying with her response,” one person posted.

“I watched it last night. She’s loud and obnoxious. He was fine,” another commented.

Reps for Bravo did not immediately return our request for comment.

Taylor Swift Vs. Scooter Braun: Why She Should Be Able To Sing Old Songs At AMAs — Lawyer Explains

Amazon Flash Black Friday Deals: Up to 76% Off This Morning (6 Hours Only!)