Jennifer Garner’s ‘only concern’ is her and ex Ben Affleck’s ‘kids’ despite the headline-making romantic hangouts the actor has had with Jennifer Lopez over the past couple of months.

Jennifer Garner, 49, is not letting the hype about her ex-husband Ben Affleck‘s rekindled romance with his ex Jennifer Lopez, 51, affect her life. The actress, who split from the 48-year-old actor in 2015, is focusing on their three kids, Violet, 15, Seraphina, 12, and Samuel, 9, and is trying to avoid all the publicity that’s come with the return of “Bennifer,” the nickname fans gave Ben and J.Lo back when they dated for the first time back in the early 2000s.

“Jen doesn’t want anything to do with the media circus surrounding Ben’s rekindled romance with J.Lo,” a source EXCLUSIVELY told HollywoodLife. “Her only concern is, and always has been, their kids and as long as he’s there for them as a father then she’s happy. Jen is absolutely fine with Ben dating J.Lo but she just doesn’t want to get caught up in the frenzy of it. She likes to keep her life somewhat private but supports whatever decision Ben makes as long as he’s happy, healthy, and makes their children a priority which he always has.” 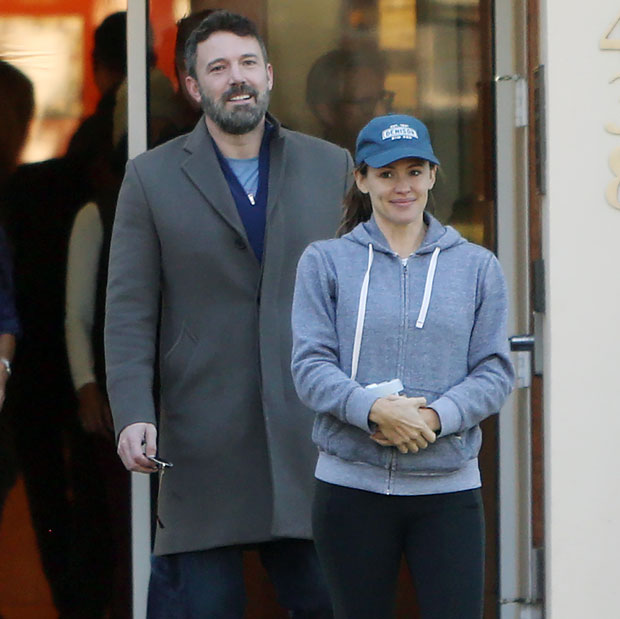 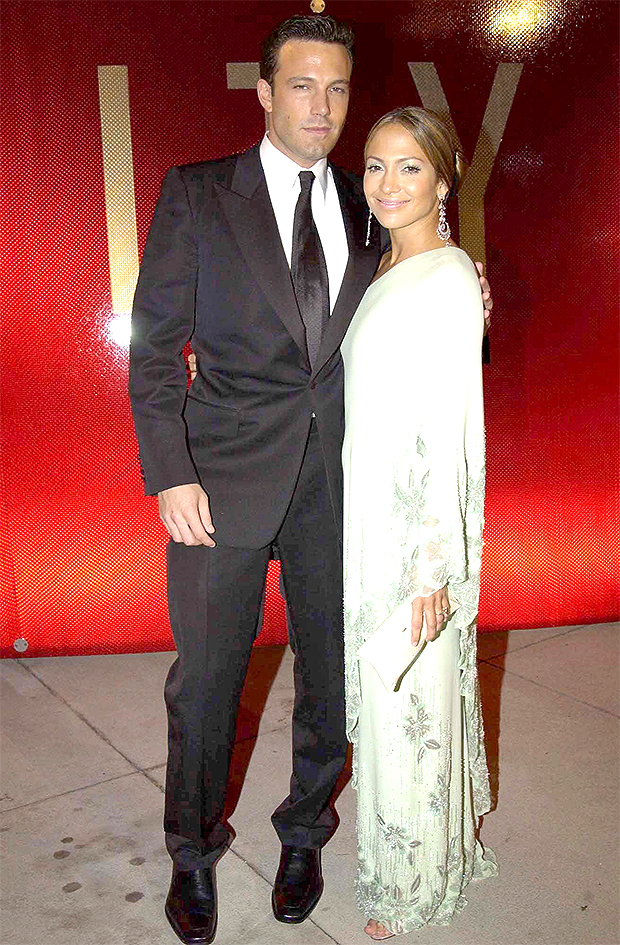 A good job. A loving family. Of course I couldn't be an alcoholic