A sweet — but funny — moment. John Stamos read his final text exchange with friend Bob Saget at an upcoming tribute to his late costar.

“I wanna read my last text from Bob. He said, ‘I love you so much. I will say that God gave me the brother that I wanted,’” Stamos, 58, says in the trailer for the Friday, June 10, special titled Dirty Daddy: The Bob Saget Tribute. “I said, ‘Well, you have a lot of god-given brothers, but I’m first, right?’”

Saget then made a reference to pal John Mayer. 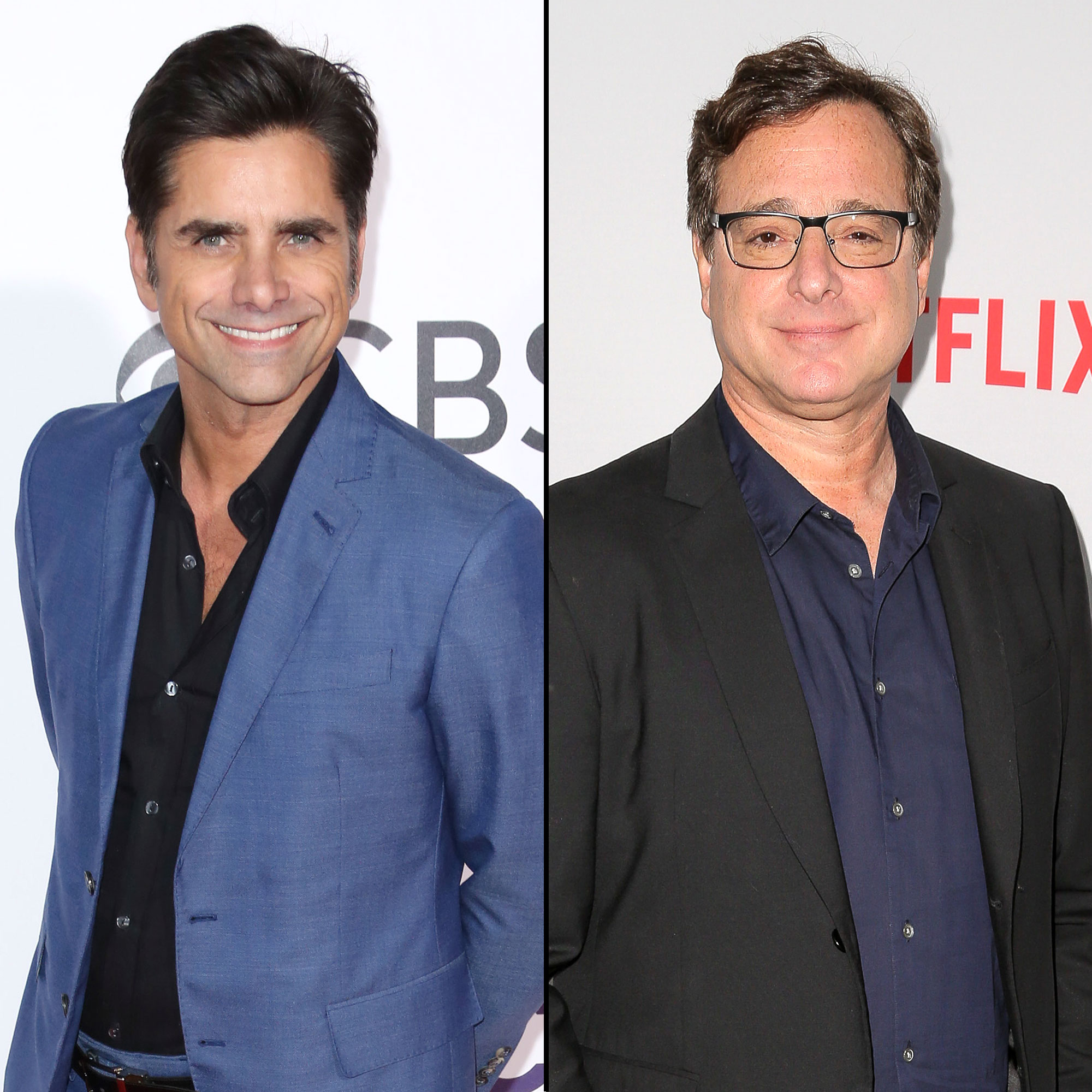 “He said, ‘Mayer is an amazing friend, but he’s more fair-weather. You’re always there, so you’re No. 1,’” Stamos read.

The “Daughters” singer, who was also in attendance, laughed and clapped at the quip.

“He accepted us and acceptance is the boring part of love, but it’s just as important,” Mayer says in another clip. 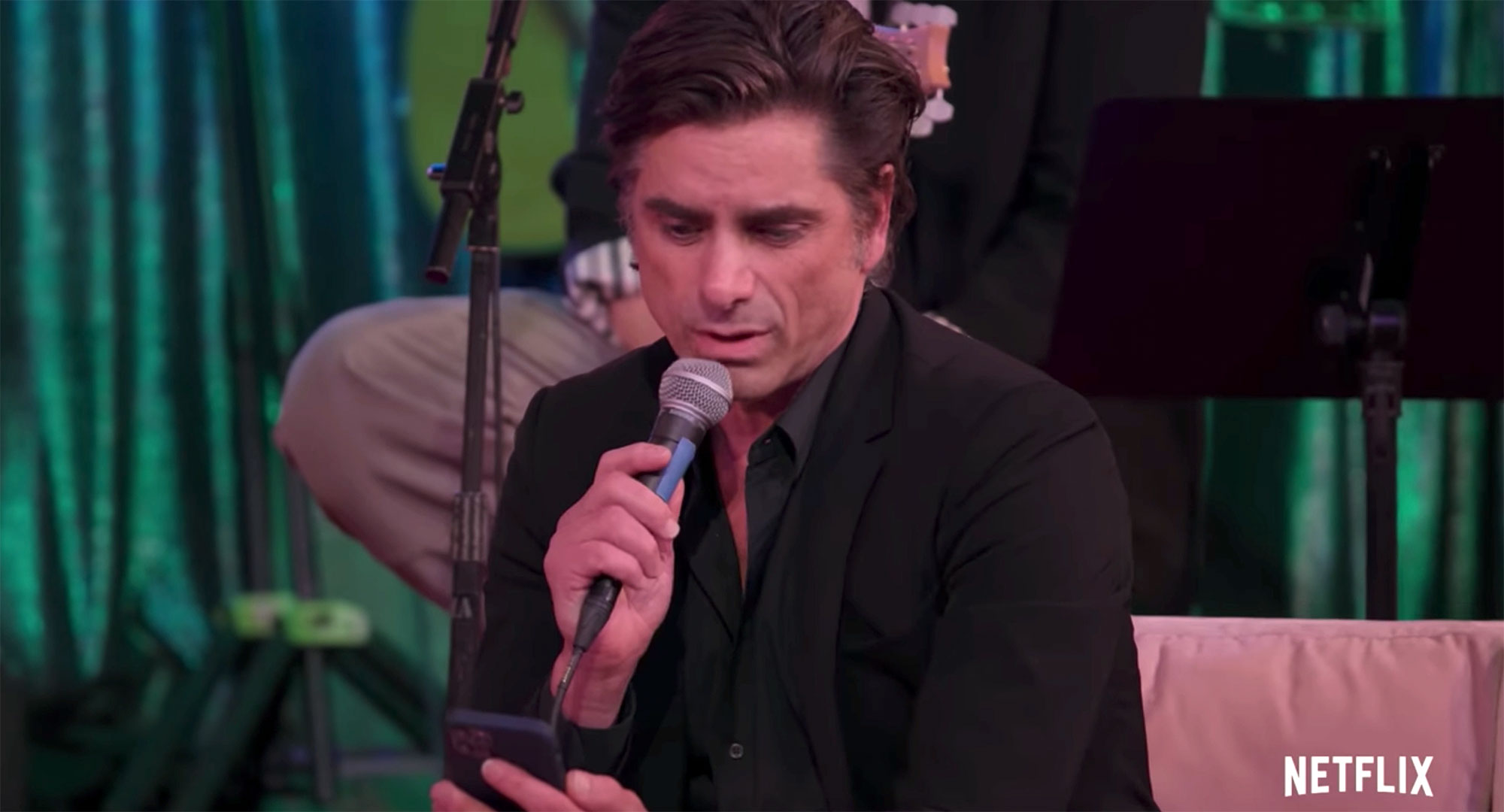 Us Weekly confirmed in January that the former America’s Funniest Home Videos host was found dead in his Florida hotel room. He was 65 and his cause of death was determined to be “blunt head trauma.”

“We filmed it and I showed it to Netflix,” Binder said on the “Dystopia Tonight! with John Poveromo” podcast in March about the impromptu get-together. “I said, ‘Look at this. Just look at 16 minutes of this.’ Robbie Praw, the Head of Comedy at Netflix, said, ‘This is remarkable.’ And they bought it.” 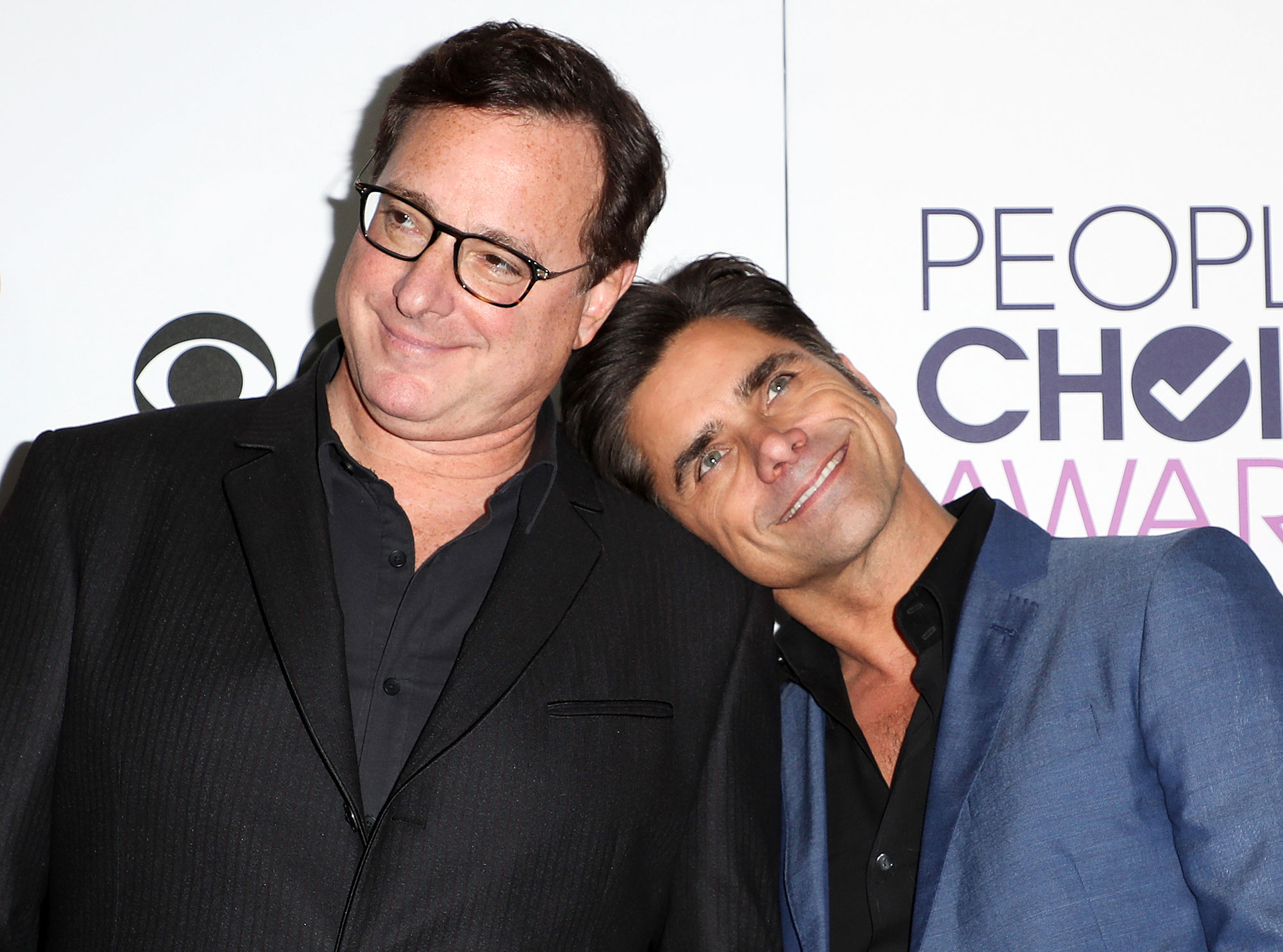 “So remember when I said you’ll never see me do standup??” the blogger wrote on January 31 via Instagram. “Well I guess I got a couple jokes in but paying tribute to my legendary and incredible husband on stage at @thecomedystore where his career began over 40 years ago was the honor of my life. I know he would’ve gotten a huge kick out of me being up on stage there backed up by Jim Carrey, @chrisrock @therealjeffreyross @johnmayer and @johnstamos – I know it made him smile big.”

Harrys politeness to Camilla showed affection for his father