Jon Voight says the subject of his new film “Roe v. Wade” is extremely close to his heart due to a miscarriage that his former wife Marcheline Bertrand suffered in 1972.

“My wife and I lost a child during pregnancy. It was a great great loss, it was a great trauma for my wife,” he told Page Six.

“She was very disturbed by that. There has been a sadness for the rest of my life, so it’s a serious thing.”

The Hollywood legend is father to Angelina Jolie, James Haven and grandfather to several grandchildren.

He told Page Six of the subject of abortion explored in the film, “You know when a woman is carrying life — it’s a huge event and not to be taken lightly. 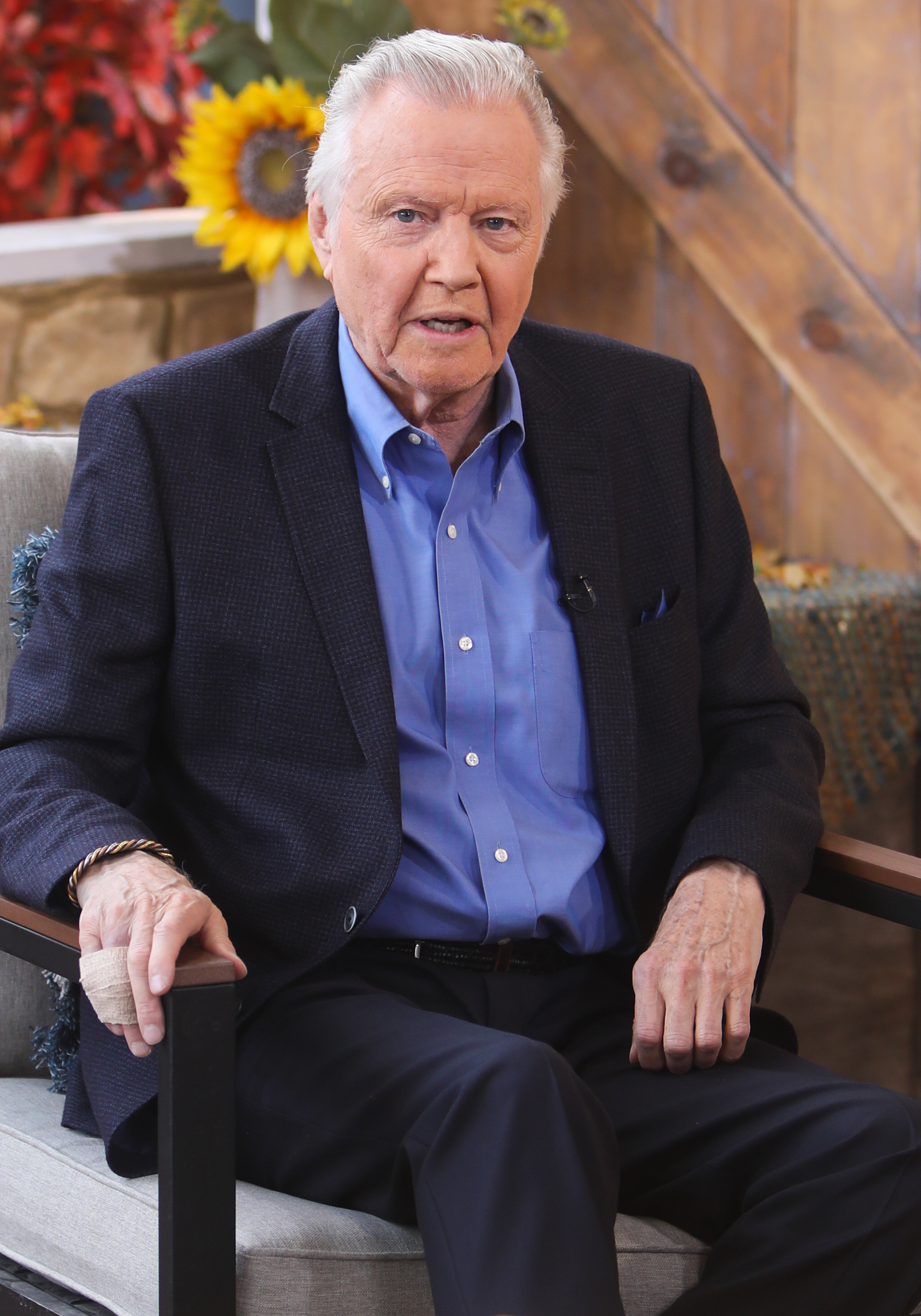 “And what has happened over the years is that people have taken termination of a pregnancy lightly and use it as a prophylactic.”

The film focuses on the 1973 Supreme Court decision that granted a women’s right to abortion.

It features Dr. Bernard Nathanson, a well-known gynecologist who co-founded the abortion rights organization National Association for the Repeal of Abortion Laws (NARAL) and later became an anti-abortion movement advocate.

Voight said of the landmark ruling, “You can’t help but to wonder what would’ve been, and to make that decision is a huge decision.

“And there is a serious aspect who are these children that never had the chance to have a life.”

He continued, “I say the same thing about the Holocaust. It was a horror in every way such a disturbing event in human history and somehow all those people that could’ve found the answer to so many things. So who knows.”

Voight plays Chief Justice Burger in the film, which he says took extreme courage to make. 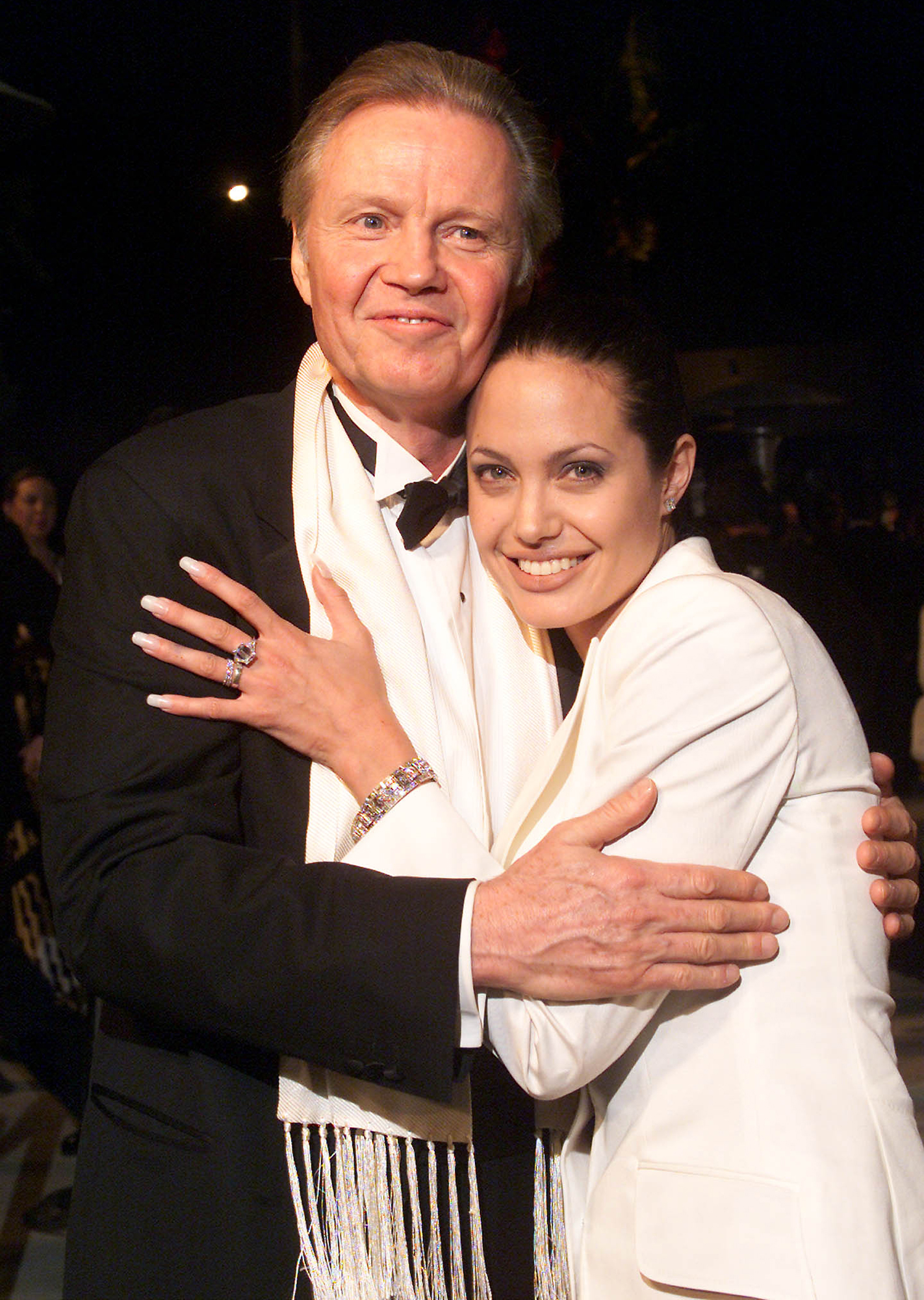 He explained, “I saw Nick Loeb producing this extraordinary thing here’s a picture that would not have been made in Hollywood because it’s very controversial.

“Obviously everybody has a feeling about this subject matter but no one really knows. No one talks about who the people were at the time that this was being discussed in the ’60s. So people don’t have any reference to it.

“They say Roe versus Wade and everybody gets upset and they make it whatever they want to make it and they pick a side. But they don’t know much about it. So it’s a controversial subject matter without people knowing information on it.”

He adds, “So I thought this [film is] a good thing to do. People should examine what it is and the people who are part of that decision-making in 1973 it goes back pretty far.”

The topic is also important to director Nick Loeb who took his ex Sofía Vergara to court to win ownership of their frozen embryos.

The couple split in 2014, however Loeb launched a years-long legal battle in multiple states over two frozen embryos from the couple’s 2013 IVF treatments. He sought custody to bring them to term, and even gave them names in court papers. 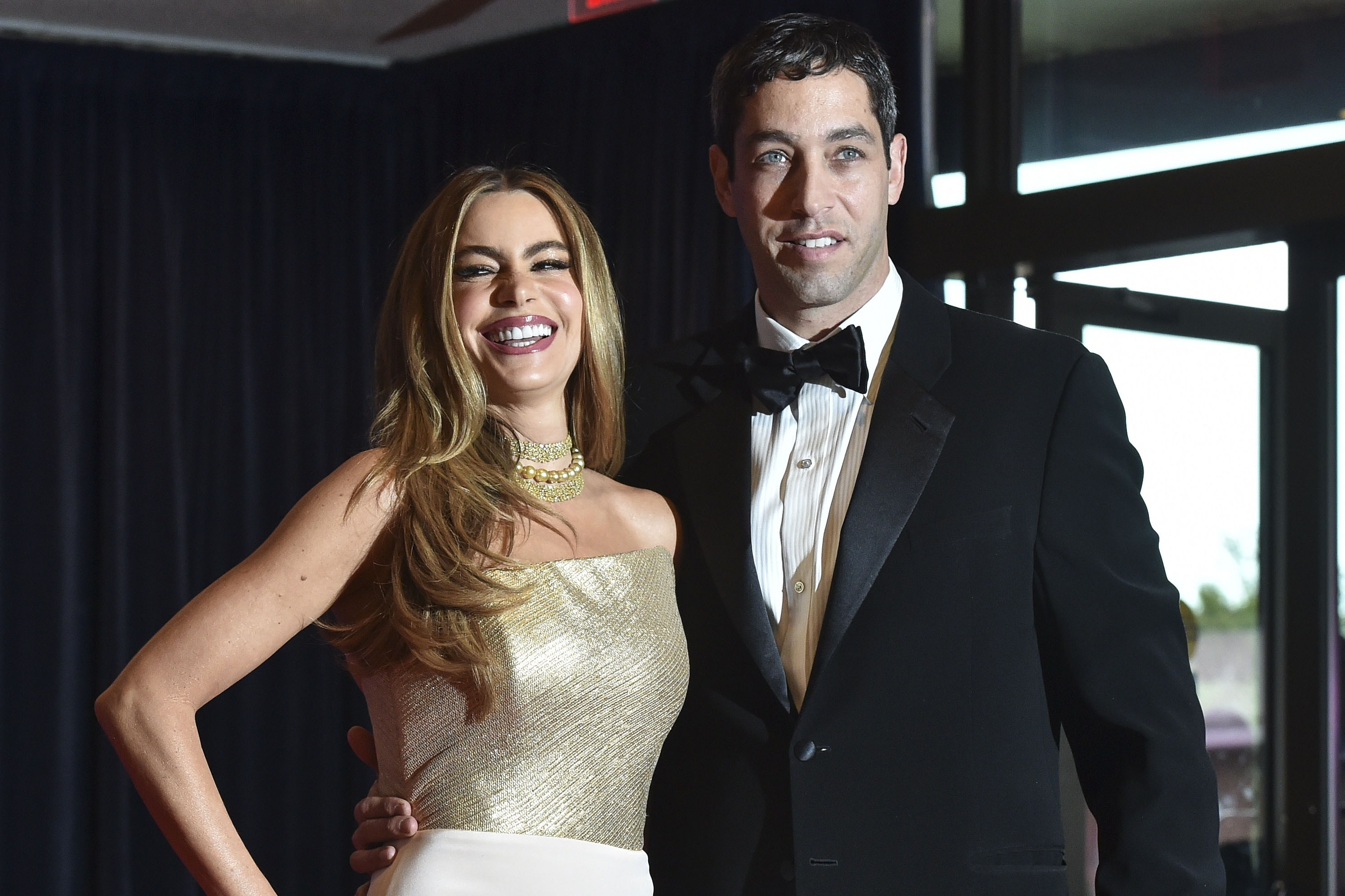 Loeb lost a last-gasp legal effort this week in the case.

Loeb filed objections to a recent ruling by a Los Angeles Superior Court judge that granted Vergara a permanent injunction banning Loeb from bringing the embryos to term without Vergara’s “explicit written consent.”

A legal source told Page Six the judge signed a final ruling in the case this week, and, “The court overruled all of [Loeb’s] final objections.”

Voight, an avid Trump supporter, added he wants viewers to take a deeper look into the film and what it discusses.

“This film is not for simplistic response. It’s an emotional experience, it is a historical experience, it is an education for all of us, so we all talk about this,” he said. “This is not something to take lightly let’s find out what is it about who the characters were and what their motives were.

“How it played out at that time and do some real serious thinking about this very serious subject matter.”

The film premiered as part of the 2020 Vienna Independent Film Festival, where Voight won the Best Supporting Actor award.

A new year in the garden: professionals share their plans