Leaning on her loved ones. Khloé Kardashian’s family has “all rallied around her” after news broke about Tristan Thompson’s paternity scandal earlier this month, a source exclusively tells Us Weekly.

“[They] have been very supportive to her,” the insider says, noting, “Even though Khloé is hurt, she’s staying strong and trying to move forward.”

Tristan Thompson’s Drama Through the Years: A Timeline

The source adds that the Good American cofounder, 37, and the basketball star, 30, have been broken up for “many months and have been coparenting together” since the split. Kardashian and Thompson share daughter True, 3. 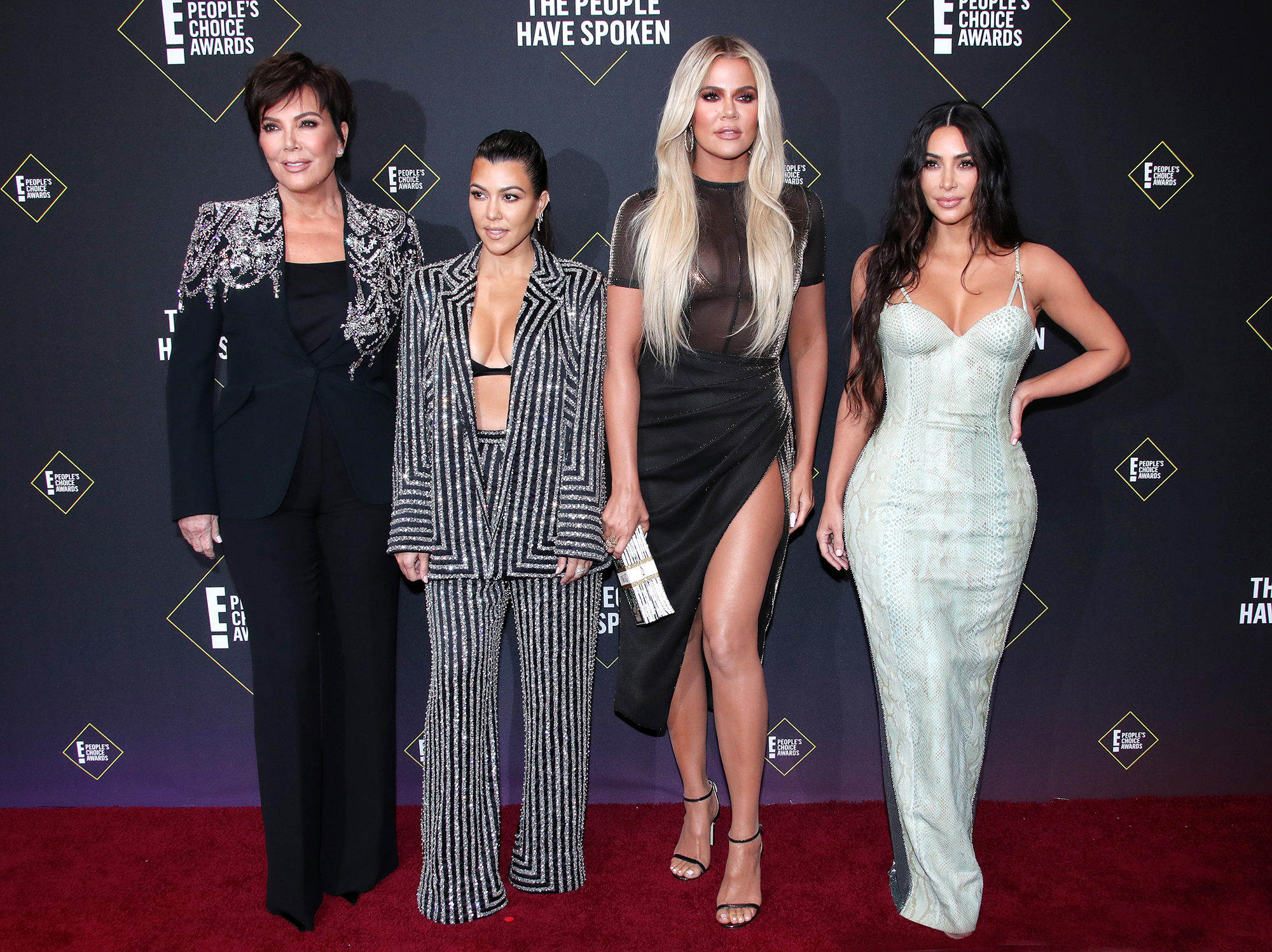 Thompson is being sued by Maralee Nichols for child support, Us confirmed on Friday, December 3. The personal trainer, 31, claims that the Sacramento Kings player is the father of her newborn child following a brief romance earlier this year. Us exclusively broke the news on Friday that Nichols welcomed her baby on Thursday, December 4.

The fitness instructor and the NBA star originally spent time together in March as Thompson celebrated his birthday. At the time, the Canada native was in a relationship with Kardashian. (Us confirmed in June that the Keeping Up With the Kardashians alum had split from Thompson after rekindling their romance in August 2020.)

Nichols went to doctor’s appointments in April and May, the first of which cost $518 and Thompson paid, according to court documents obtained by Us. Thompson, for his part ordered genetic testing in July before filing a second petition in a Texas court last month in order to determine paternity.

The athlete also acknowledged having sex with the trainer several times in court docs obtained by Us. In August, Nichols presented a series of alleged text messages from Thompson after her lawyer urged the court to bring him in for a deposition earlier that month. 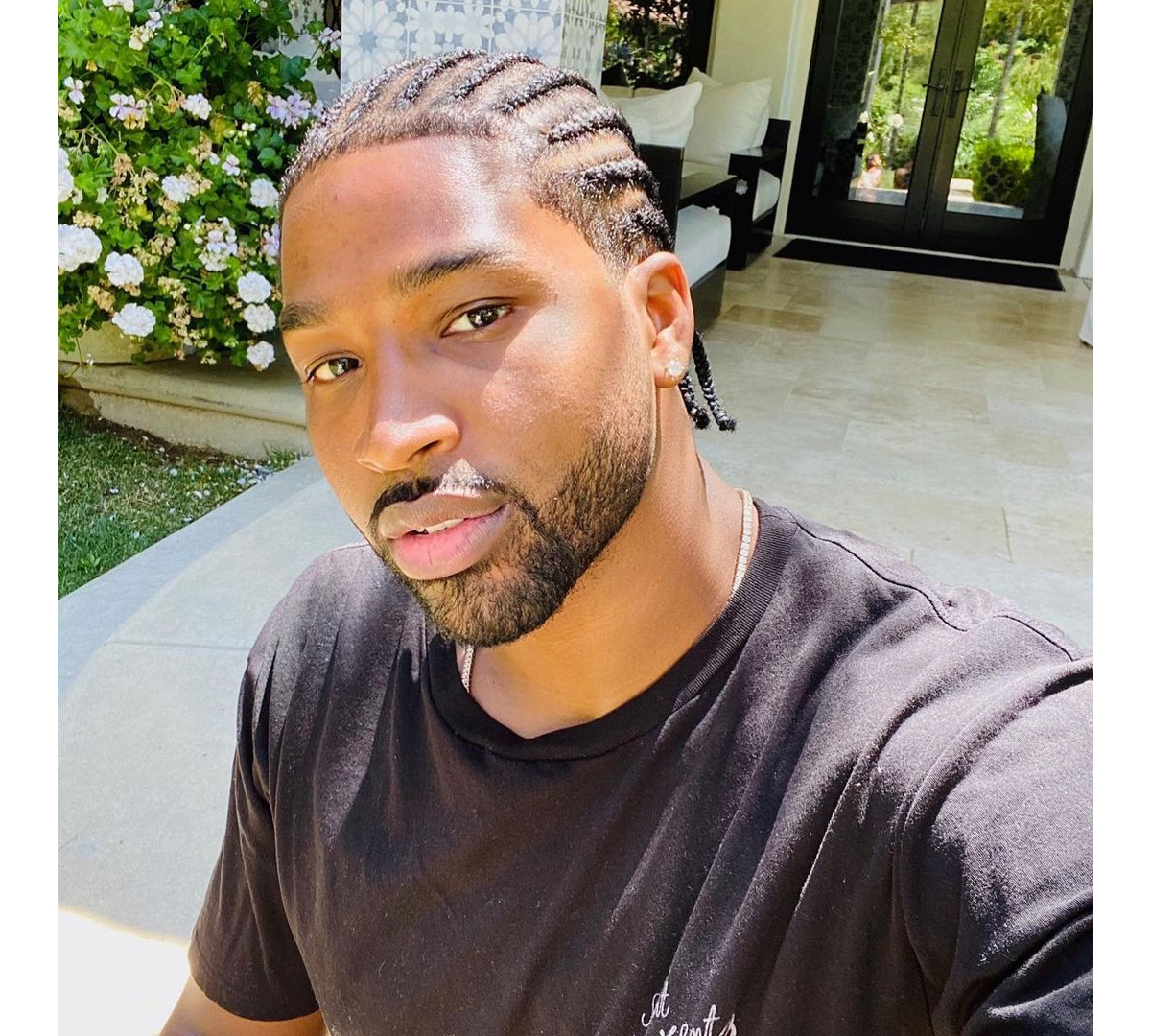 “My feelings haven’t changed at all. [I] won’t be involved at all. Btw if you think having this baby is gonna make you some money. It’s completely wrong,” the former Cleveland Cavaliers player allegedly wrote. “You are aware that I’m retiring after this season. So in terms of support it will be whatever is required monthly for someone who’s unemployed. All you will have is a baby with a father who has zero involvement with the child and a few hundred dollars of child support a month.”

Thompson is already the father of two children, True, whom he shares with Kardashian and son Prince, 4, whom he welcomed with ex-girlfriend Jordan Craig in December 2016. The basketball player split from Craig, 30, earlier that year and began dating Kardashian in April 2016.

While Craig questioned the timing of his relationship with Kardashian, both Thompson and the Revenge Looks Better Naked author denied there was any cheating at the start of their romance.

Thompson, however, was caught cheating on multiple occasions while dating Kardashian. The duo split in February 2019 after he was seen kissing Jordyn Woods. Us exclusively confirmed in August 2020 that they rekindled their romance, but they parted ways a second time in June.

“This is a very sad time for Khloé,” the source said amid Thompson’s latest scandal. “Khloé now knows that Tristan was unfaithful to her when they were back together.”

Queen Elizabeth Will Not Follow This Royal Mourning Tradition

Netflix, HBO Get Ready to Rumble as Emmy Nominations and Phase 2 of Voting Loom