This past weekend, many people in the United States celebrated Mother’s Day with their families.

Singer Kelly Clarkson is a mother herself, which means she received some gifts during the holiday. She also opened up about a special present she received from her nanny, which made her extremely emotional.

Kelly Clarkson is raising 2 kids as a single mom

Clarkson was married to talent manager Brandon Blackstock, and the two of them have two children together: River Rose (born 2014) and Remington Alexander (born 2016).

In 2020, Clarkson filed for divorce from Blackstock after seven years of marriage. The couple has not had the easiest of divorces; they have made headlines in the past two years for their battle over custody and assets.

According to Us Weekly, in March 2022, a judge granted Blackstock spousal support of $115,000 each month until January 2024. Meanwhile, Clarkson was awarded primary custody of their children, though she will also pay Blackstock $45,600 in child support. 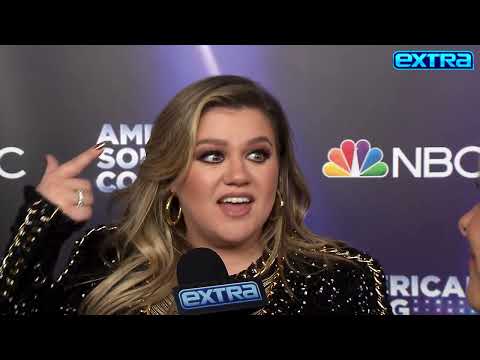 Since the divorce Clarkson has been co-parenting with Blackstock. She recently shared how she celebrated Mother’s Day thanks to the help of a nanny.

“I’m a single mom, right? So I’m either at work or with kids,” she told Extra. “So my nanny — I literally almost cried — like, she walked into the kitchen and was like, ‘Hey, for Mother’s Day, I’m going to give you the gift of time and you can just do whatever you want.’ I almost broke down, I was like, ‘What??!!’

Clarkson did not share how she spent that time, but she did comment that it was “the best day.”

“It was amazing, and I love her,” she added. 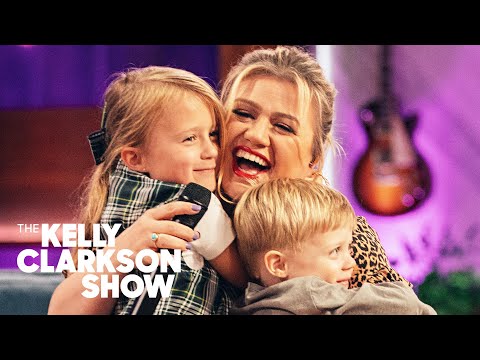 Clarkson has been open about some parts of her parenting style.

For example, in 2017, she told Refinery29 that she uses current events to teach her kids how to make the world a better place.

“I’m not going to lie, it’s hard, because every single day I’m explaining away a news headline or action of someone in politics,” Clarkson said. She added, “So right now we have a unique opportunity to use what’s happening to ask our kids, ‘Do you think this was right or wrong? What do you think should have happened?’ It sounds obvious, but that’s the only way, long term, this world is going to get any better.”

However, Clarkson has also attracted criticism for some things she does as a mom, such as spanking. In 2018, she shared in a radio interview (via Billboard) that she is “not above” this controversial act.

“My parents spanked me and I did fine in life,” she explained. “I feel fine about it, and I do that as well.”

Additionally, Clarkson revealed that she does not always need to resort to spanking and that the threat of it is enough to influence her kids’ behaviors. She said, referring to her daughter, “I’m like, ‘Hi, I’m going to spank you on your bottom if you don’t stop right now, this is ridiculous,’ and honestly it’s really helped. She doesn’t do that kind of stuff as often.”

RICHARD LITTLEJOHN: Like me, Boris Johnson has no leg to stand on

Tom Hanks and Rita Wilson Return to U.S. After Coronavirus Diagnosis in Australia