“I think people should do what makes them happy, and if that makes her happy, then good for her,” Moore, 50, told “Entertainment Tonight” after competing in Monday’s episode of “Dancing With the Stars.”

As rumors continue to swirl about a larger “RHOA” cast shake-up, Moore hinted at the possibility that longtime “friend of the Housewives” Marlo Hampton could fill a vacancy left by Williams or Cynthia Bailey, who has also stepped away from the Bravo hit.

Moore also addressed rumors that she was told to choose between “DWTS” or “RHOA,” telling the outlet, “Well, I guess if there was an ultimatum, I guess we know which one I chose.”

She added, “I’ve always wanted to do this show. I’m here. I’m loving every minute of it. I wouldn’t change it for anything in the world. Of course I love doing ‘Housewives’ and having that opportunity, so I think it will work itself out.” 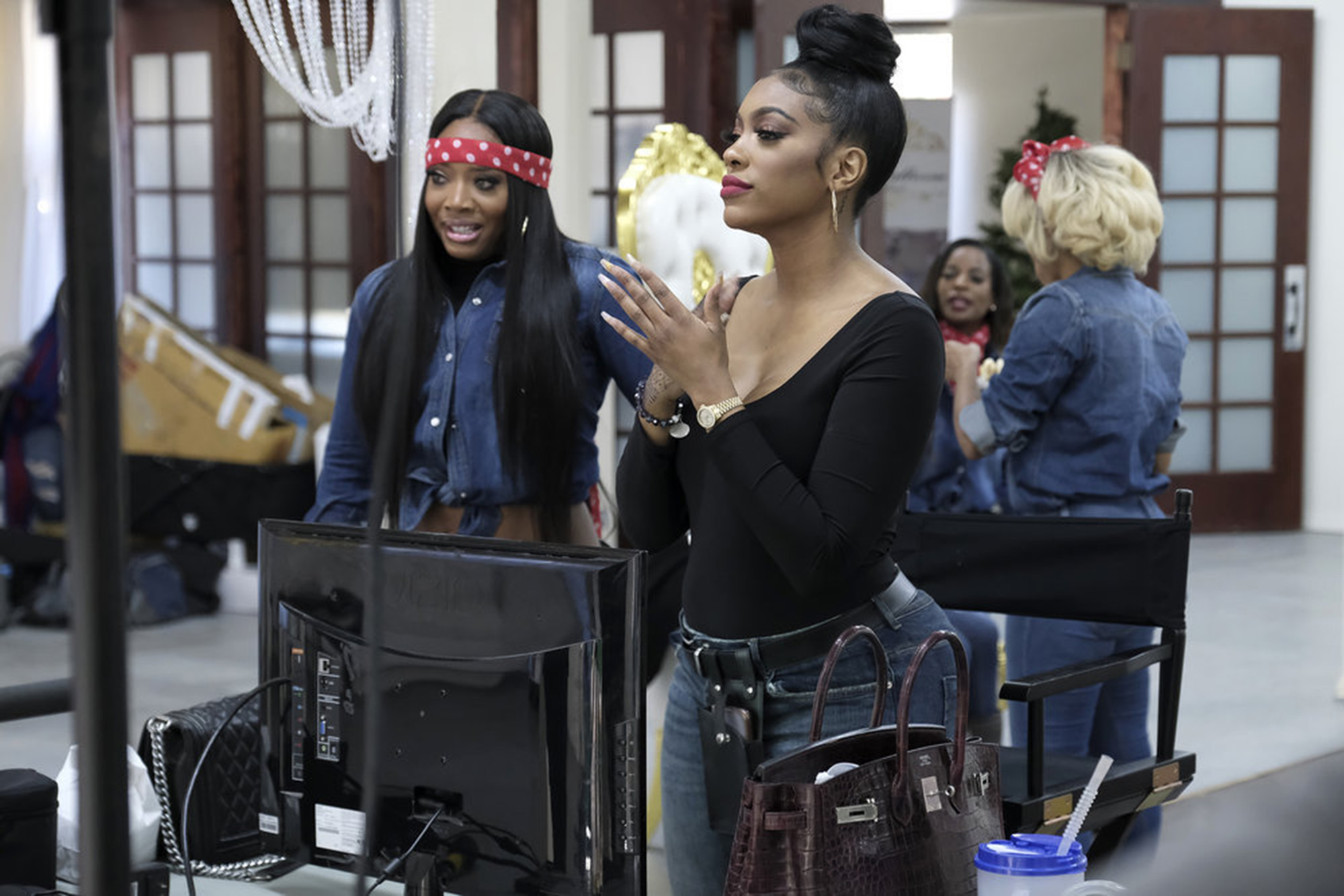 Williams, 40, announced last month that she was exiting the show after starring on it for 10 seasons.

“This was a difficult decision to not only make, but also come to terms with,” she said at the time. “It’s one I have put a lot of thought into and because of that, I know it’s the right one. I want to thank Bravo, Truly Original and Andy Cohen for this opportunity and all the show’s producers, editors and assistants for working tirelessly every day to create our show.”

The news of her departure came shortly after Bailey, 54, announced she was turning in her peach after 11 seasons on the show.

“I am so grateful to have had this amazing journey, and I am anxiously waiting to embark on new adventures,” Bailey said earlier in September.