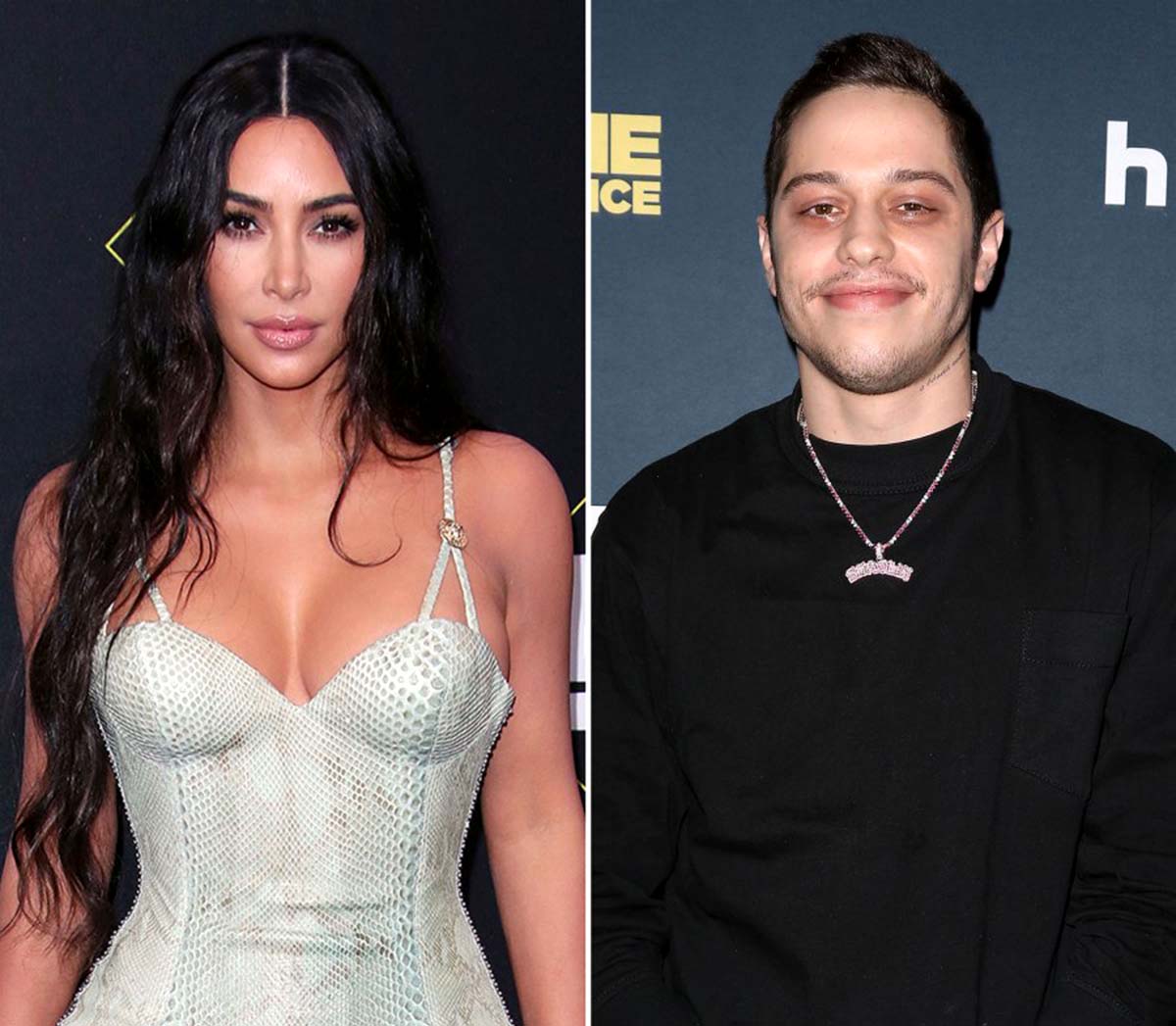 The Staten Island lifestyle! Kim Kardashian is “loving” spending time on the East Coast as her connection with Pete Davidson heats up, a source exclusively tells Us Weekly.

Davidson, 28, and the reality star, 41, were spotted at a local movie theater together in his native New York City borough on Saturday, December 18. Kardashian has enjoyed getting to know the neighborhood, which is “more low-key than L.A.,” the insider adds.

“They were walking together as a couple and had a bodyguard with them and other friends. People were shocked to see them together,” the source tells Us, noting that Davidson’s blond hair was easy for fans to spot. “They’re clearly not hiding their romance. It seems like they want to just be able to do things any normal couple would do and have fun together.”

The Meet Cute actor was expected to appear on Paul Rudd‘s episode of Saturday Night Live, but the production announced that afternoon that the show would be airing with a smaller cast and crew due to a recent surge in COVID-19 cases in NYC. At the time, a spokesperson for the NBC show noted in a statement to Us that the taping would not include a live audience, adding, “The show continues to follow government safety guidelines in addition to a rigorous testing protocol.”

While fans were surprised not to see as much of Davidson in Saturday’s episode, a second source clarifies that he didn’t “skip” any responsibilities to spend time with Kardashian. 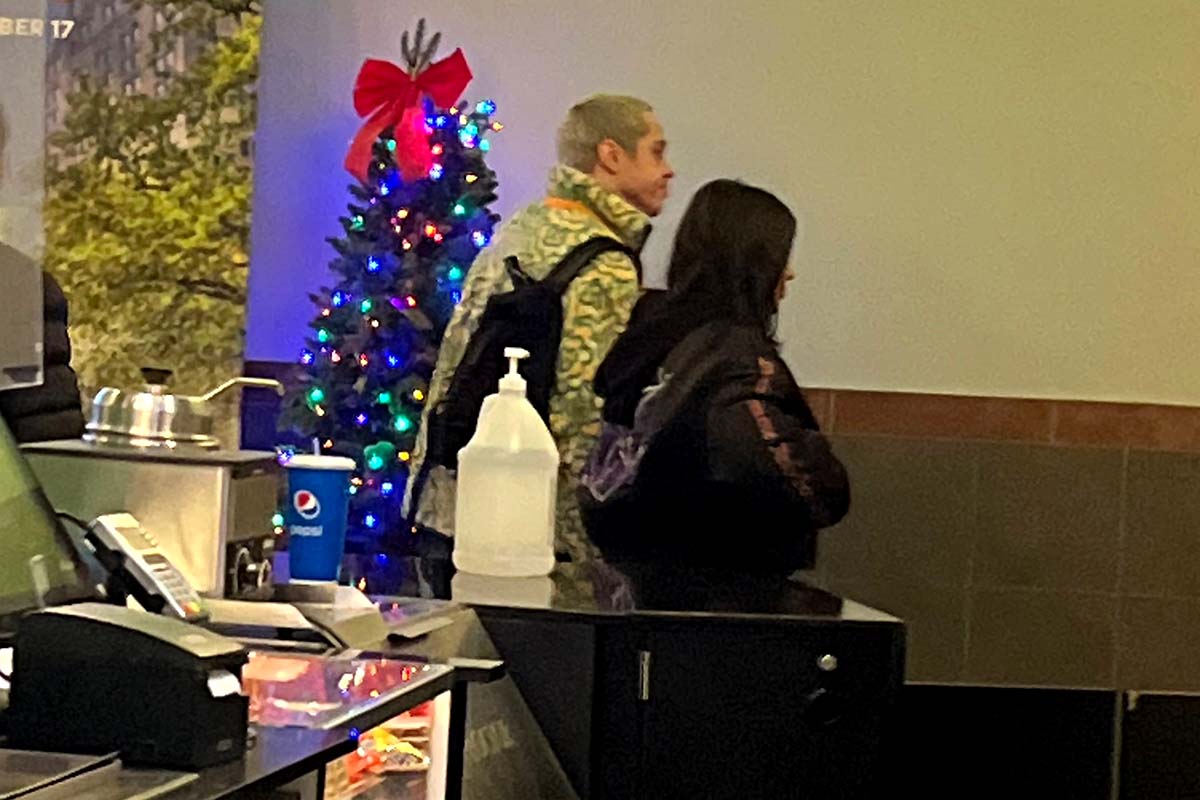 “After Pete was informed that he no longer was expected to be at the studio, he made alternate plans. His date with Kim was planned after he was notified,” the insider says.

The Guy Code alum and the KKW Beauty founder sparked romance rumors in late October after working together on her SNL hosting debut earlier that month. After weeks of speculation, the twosome confirmed their status when they were spotted holding hands in Palm Springs, California, in November.

“Kim lights up when she’s around Pete,” a source previously told Us after the couple celebrated Davidson’s birthday alongside Kris Jenner and Flavor Flav. “Their chemistry is off the charts and getting stronger each passing day. … He’s so down to earth and humble, which she really digs.”

Kardashian’s budding romance comes less than one year after she filed for divorce from Kanye West, to whom she was married for nearly seven years. The estranged pair share children North, 8, Saint, 6, Chicago, 3, and Psalm, 2. While the Skims CEO has made it clear she’s moving on — even filing court docs to restore her last name and be declared legally single — the rapper, 44, is holding out hope for a reunion.

“At the end of the day, I ain’t got the paperwork yet,” he claimed during a “Drink Champs” interview in November. “So I’m [going to] come on this joint and try to save my family and keep my family together.”