CHRISTMAS shoppers beware: a fake $100 (£75) Kohl’s coupon has been circulating on social media.

According to Today, the hoax coupon is falsely claiming that Kohl’s is giving away $100 vouchers in honour of the chain’s 57th anniversary. 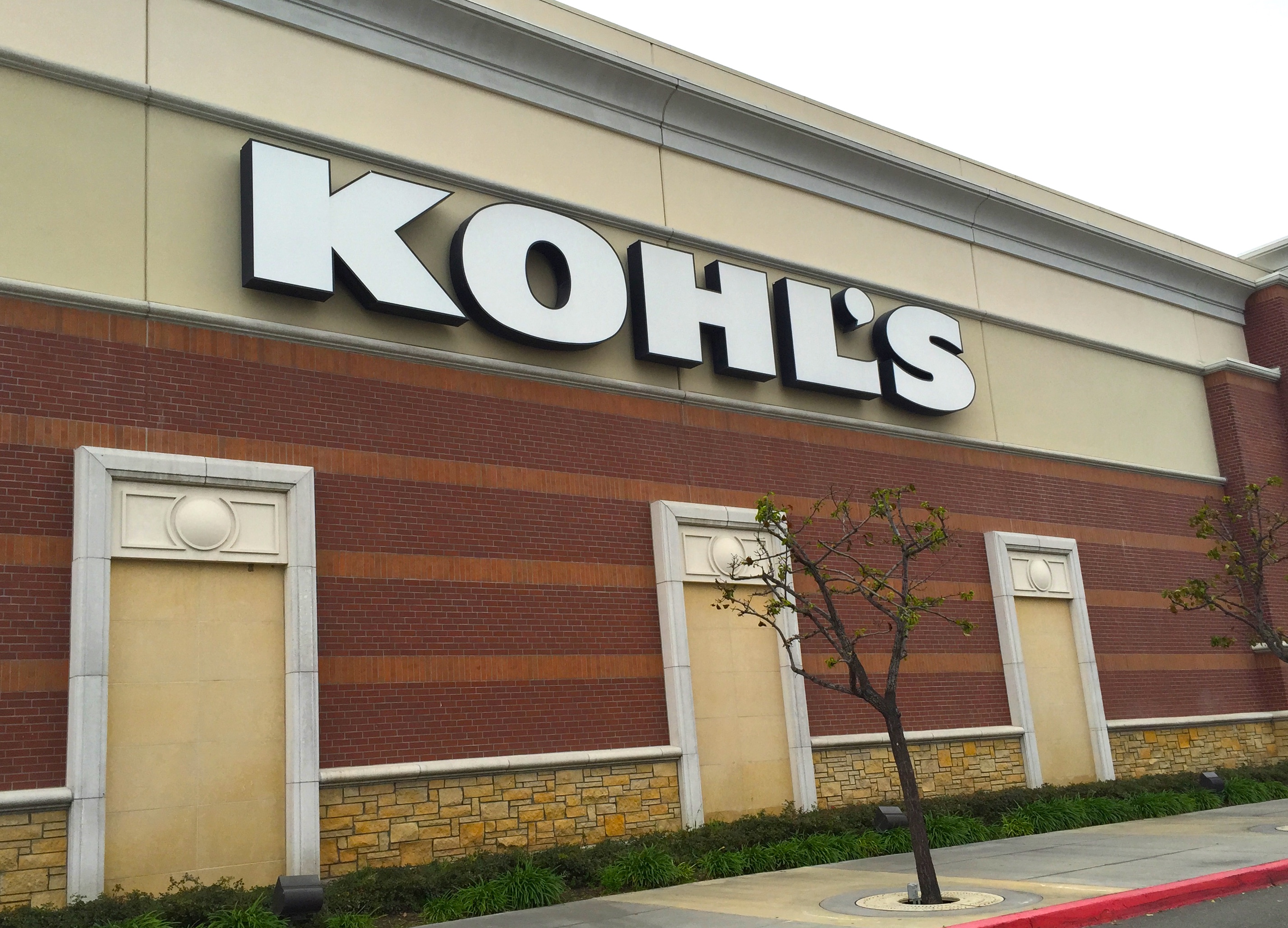 The coupon, which has been shared on Facebook, asks users to answer a few questions to redeem the promotion.

The post reads: “It’s our anniversary! Answer a few questions to get a free Kohl’s coupon!” 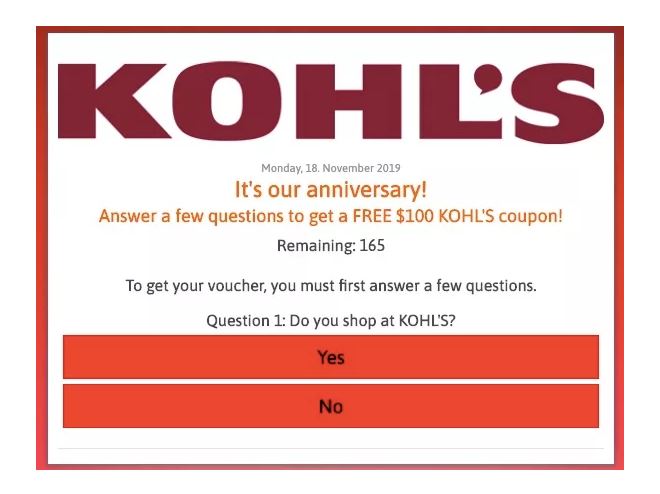 But a spokesperson for the brand told Today: “This offer did not come from Kohl's or any of our authorized partners.”

These types of scams are usually intended to trick people into handing over their personal information.

To redeem the $100 coupon, users are asked to complete a fake survey that extracts personal details such as email addresses, phone numbers and occasionally even credit card information.

Costco was hit with a similar scam last week, which promised $75 (£58) off purchases at the chain to celebrate its 50th anniversary.

The brand quickly addressed the hoax, posting on Facebook: “Despite several posts out there, Costco is NOT giving away $75 coupons.

"While we love our fans and our members, this offer is a SCAM, and in no way affiliated with Costco.

“Thanks to our fans for letting us know about this recurring hoax!”

Costco US has also warned shoppers about a hoax $75 coupon that went viral last week.

In the UK, Costa customers have been told to be wary of a ‘free drink’ Facebook scam which hands your details over to fraudsters.

While Aldi UK have urged shoppers to avoid a fake £85 voucher being shared on social media.

LeVar Burton on Jeopardy! gig: Youre not going to be as smooth as Alex

London Zoo's Gay Penguin Pair Celebrates Pride With Banner: 'Some Penguins Are Gay Get Over It'