PDA pros Kourtney Kardashian and Travis Barker are at it again.

The affectionate couple were all over each other during a dinner date at a Calabasas, Calif., eatery Tuesday night.

Between bites, Kardashian, 42 and Barker, 45, kissed, laughed and even appeared to take selfies while cuddling close inside Rosti Italian Kitchen, which they appeared to have to themselves for the evening. 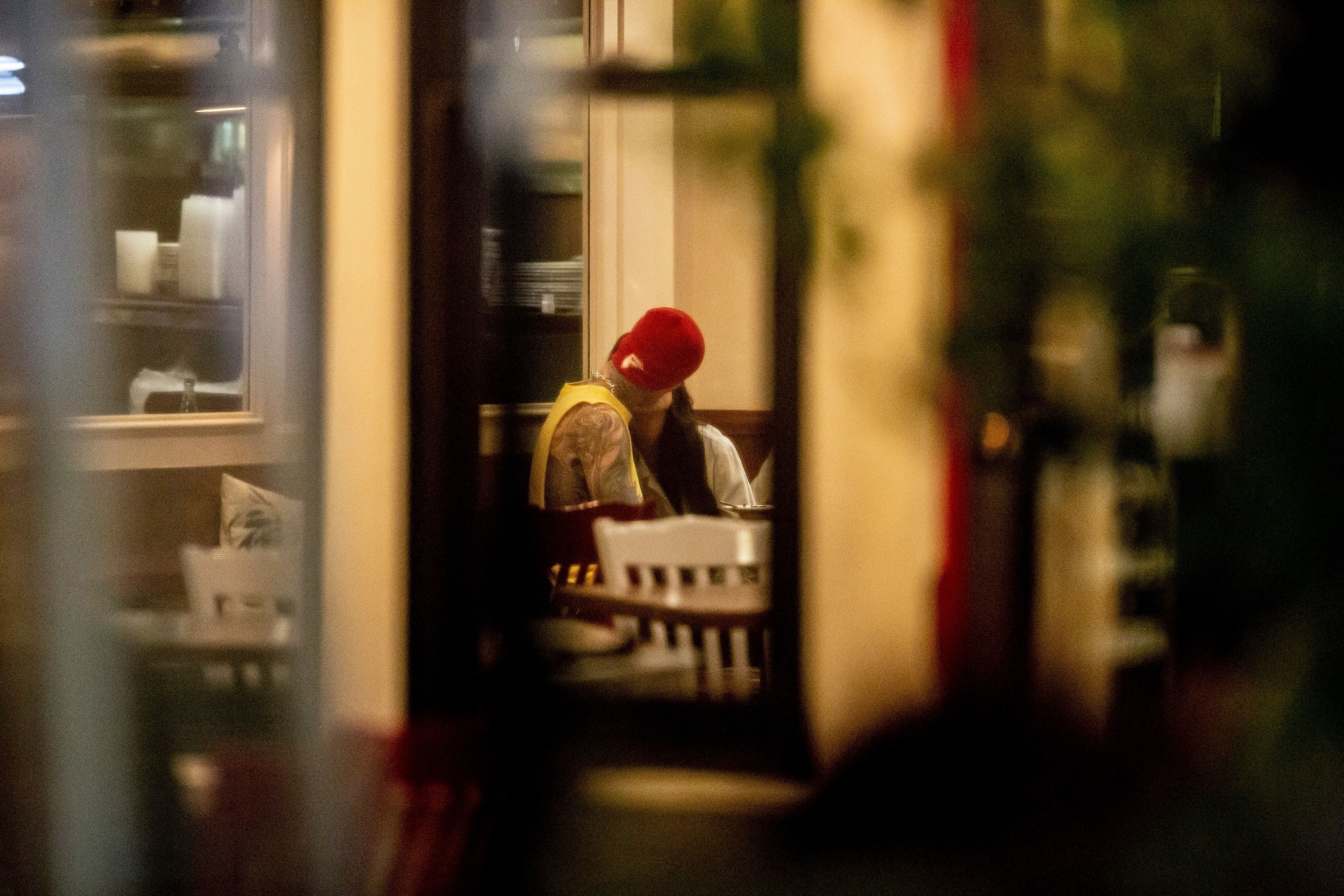 The Poosh founder went for a chic all-white look, donning a crisp jacket, pants and crop top while the Blink-182 drummer stuck to his rocker aesthetic, in a Bad Brains muscle shirt, black pants and Chuck Taylors.

Their latest date night comes one week after the two lovebirds brought their families together for a trip to Disneyland, shortly after which Barker proclaimed his love for the eldest Kardashian sister. 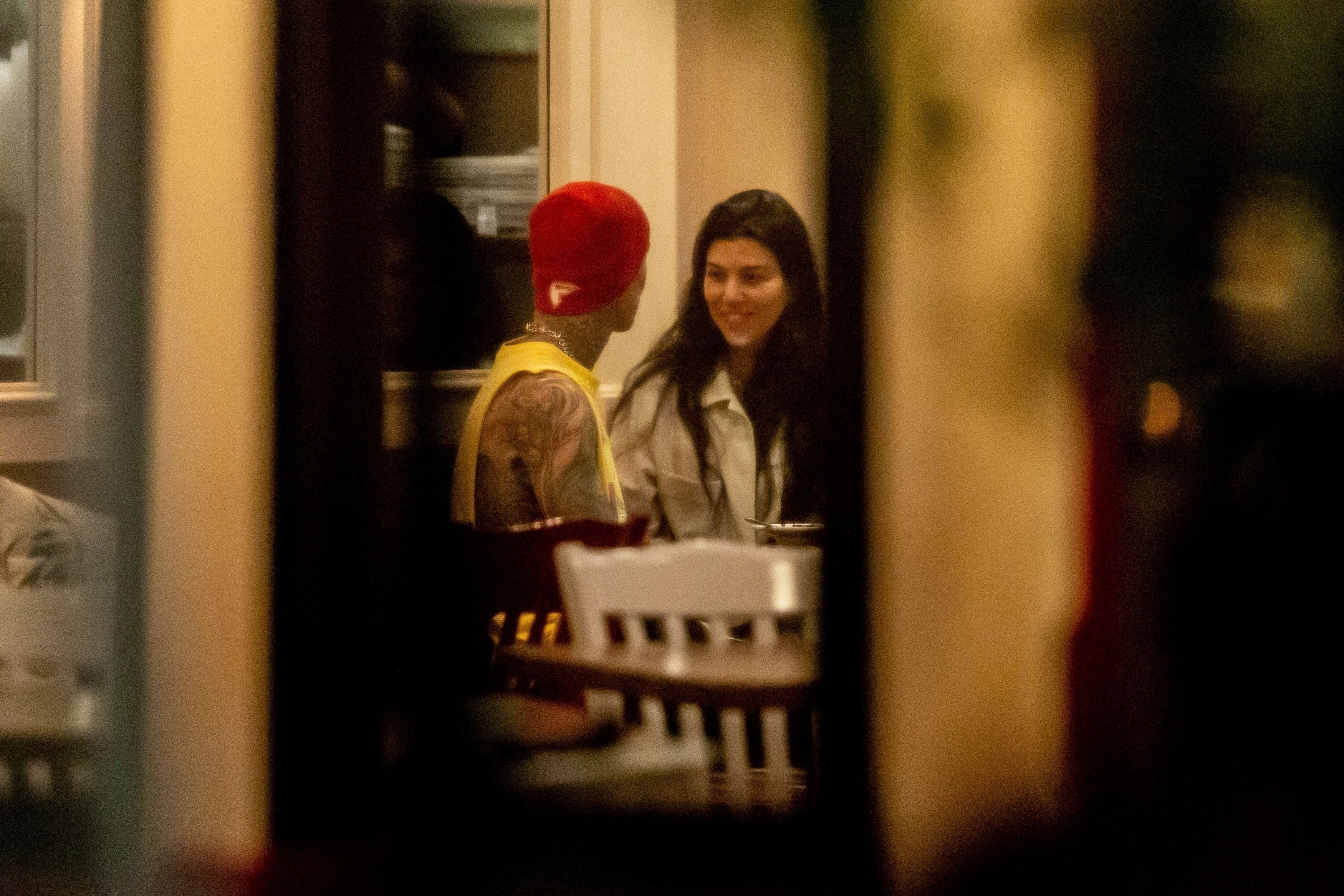 Unfortunately, not everyone is onboard the Kourtney-Travis love train, as Barker’s ex-wife Shanna Moakler believes the couple have turned her children against her, essentially “destroying her family.”

Moakler, 46, claimed in a recent interview that recent accusations from her children Landon, 17, and Alabama, 15, that she’s been an absentee mother didn’t begin until “my ex started dating a certain person.” 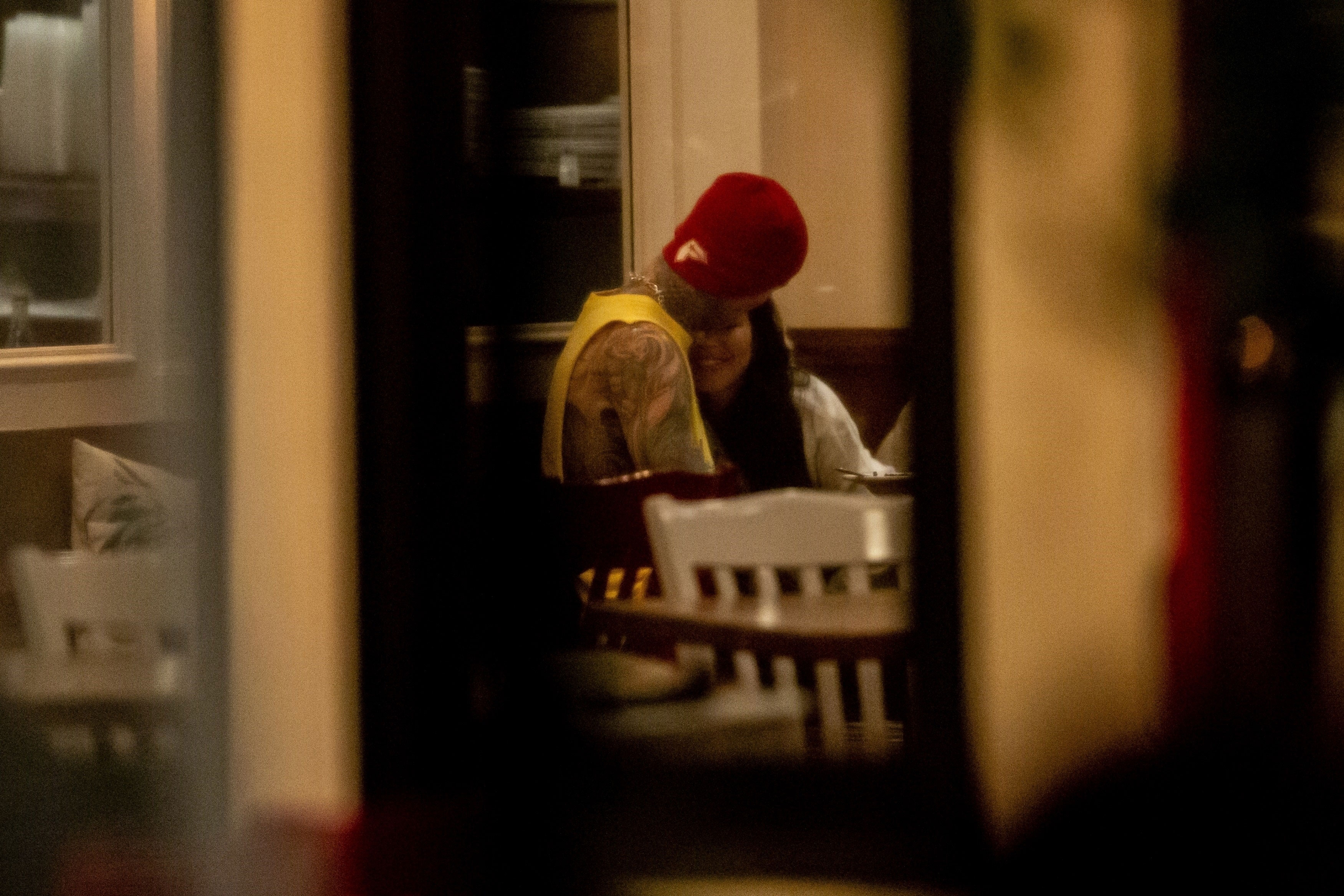 She also doubled-down on accusations that Travis had an affair with Kourtney’s sister, Kim during their marriage, which she claims ultimately led to their separation.

However, a source close to Kim exclusively told Page Six, “Travis and Kim have never had a romantic relationship.” 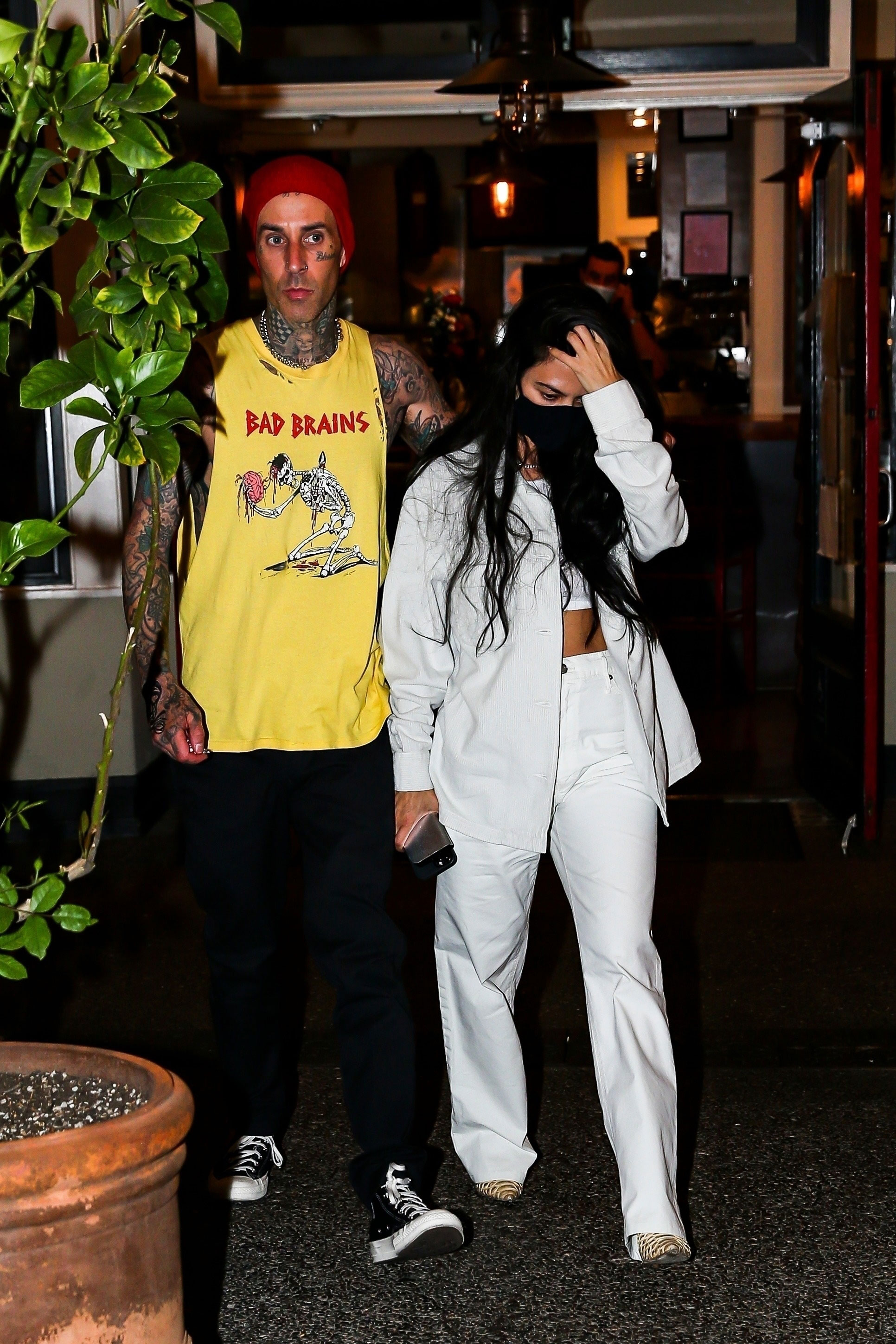 The Poosh founder went for a chic all-white look while the Blink-182 drummer stuck to his rocker aesthetic. 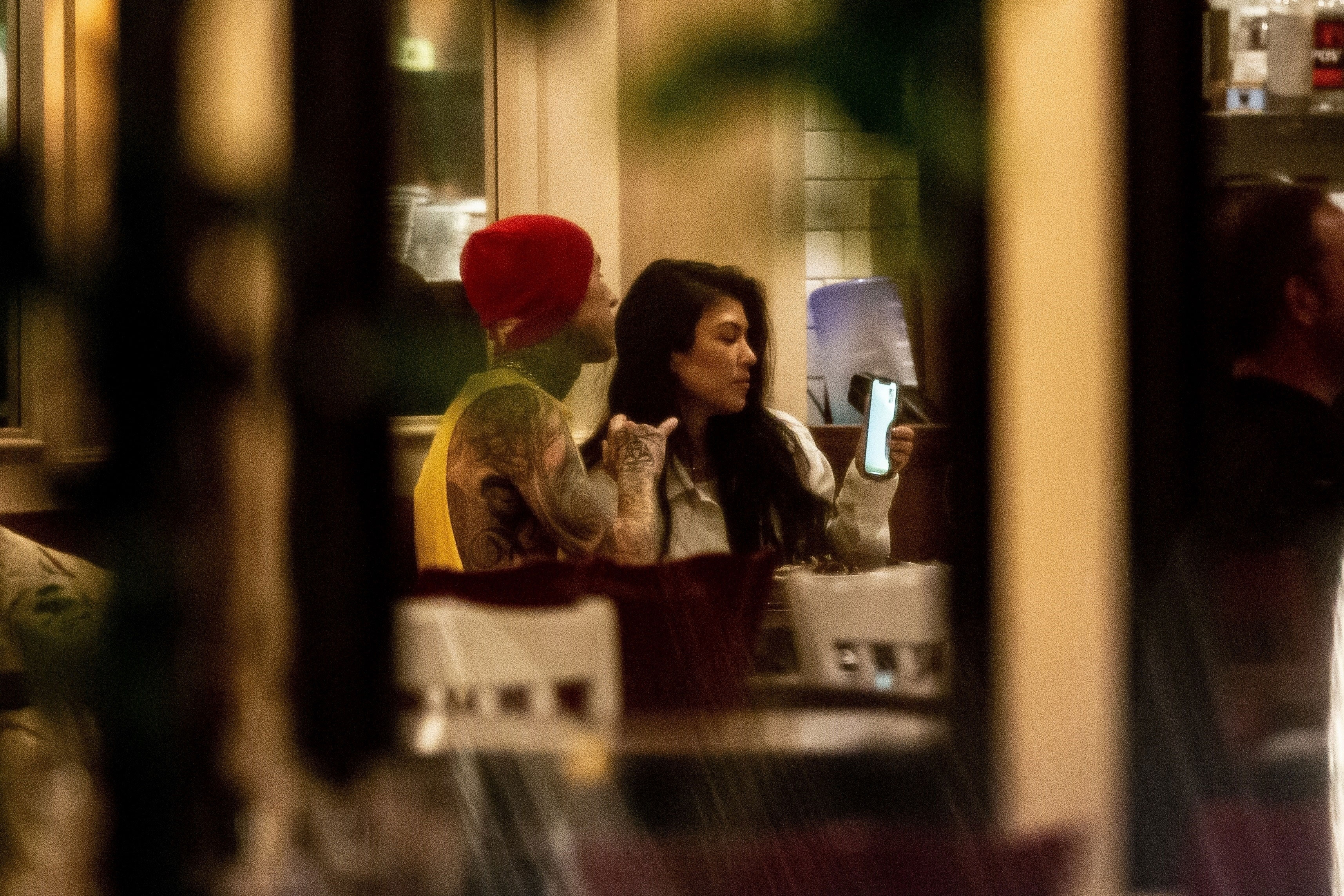 The pair appeared to take selfies together during dinner. 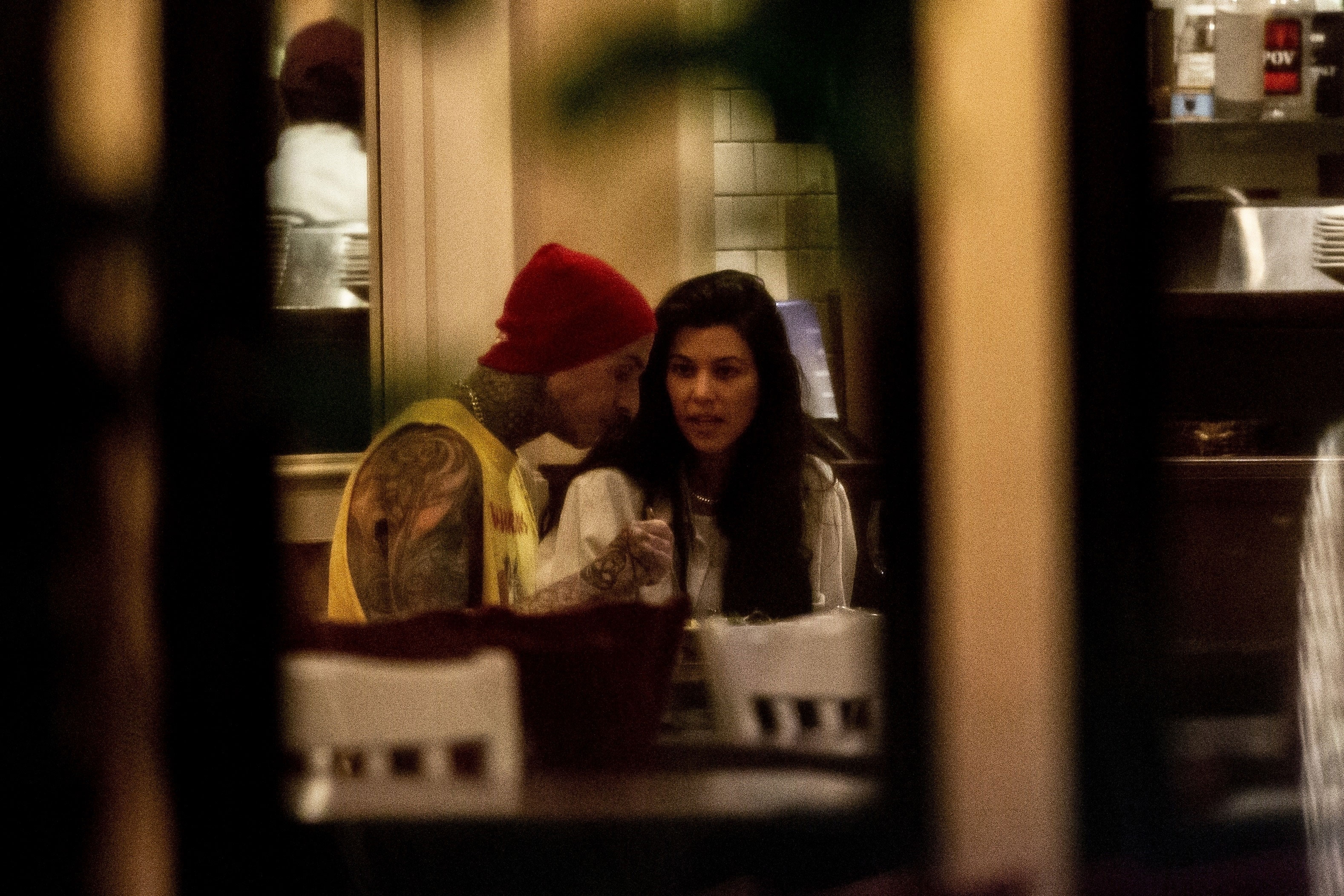 The pair appeared engaged in conversation for much of the meal. 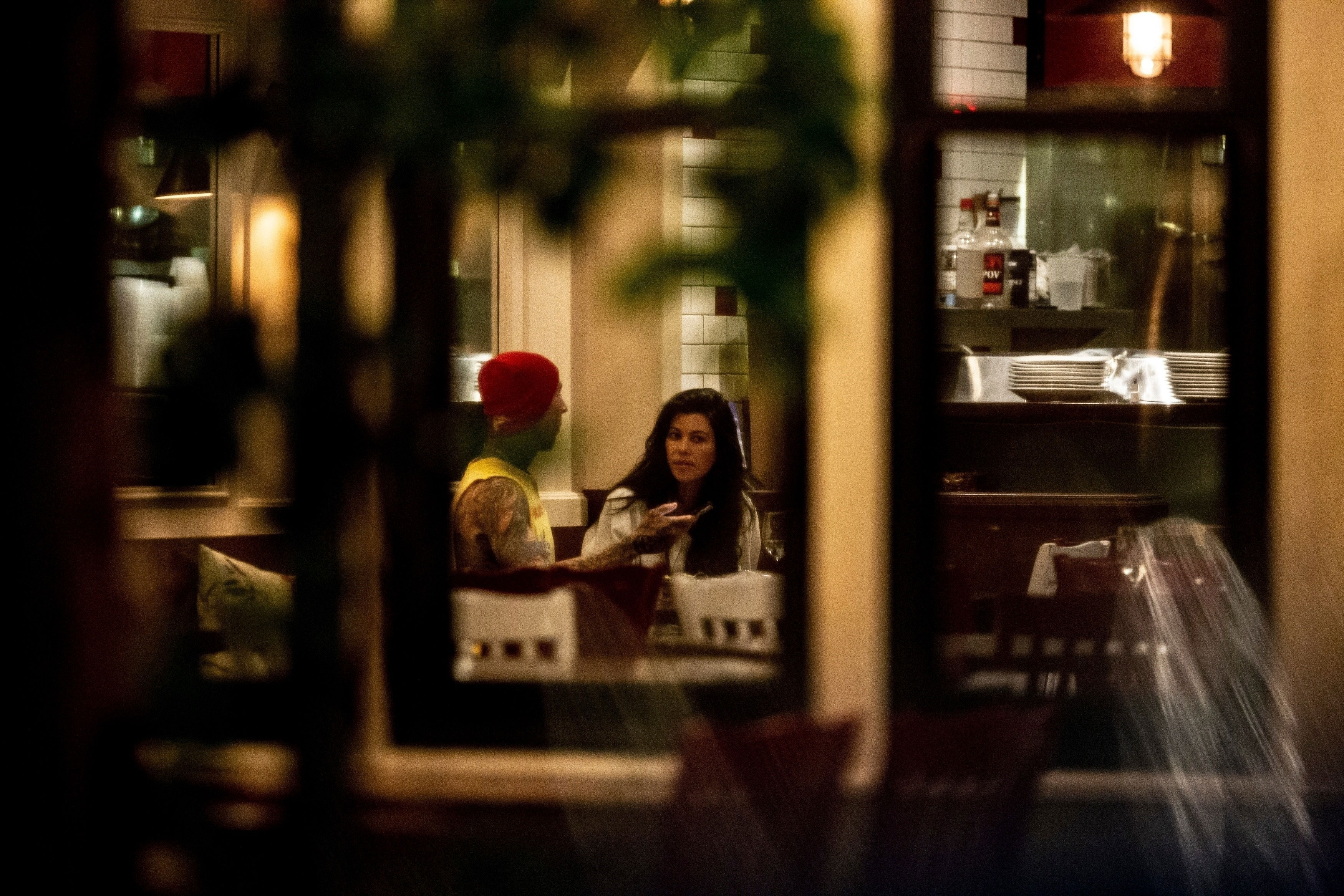 The pair appeared engaged in conversation for much of the meal.

How changing rules led to a resurgence of women in hip-hop: ‘We're stronger together’

Tommy Fury net worth: How much is Love Island’s Tommy worth?