Teddi Mellencamp gives health update on daughter after her neurosurgery

Teddi Mellencamp is going all out for her 40th birthday, and so are her friends.

The former “RHOBH” star flew some of her closest friends, including Kyle Richards and husband Mauricio Umansky as well as Lisa Rinna and Harry Hamlin, to Mexico for a weekend of partying and matching outfits.

Richards posted a group photo on Thursday of the whole crowd — including Umansky and Mellencamp’s husband Edwin Arroyave — wearing black one-piece swimsuits with the phrase “Teddi 1981,” while the honored guest sported a white one-piece with her alter ego name, “Terry Tequila” on it.

While Rinna joined in on the fun, it seems Hamlin steered clear of the tiny outfit, as did the other husbands on the trip. 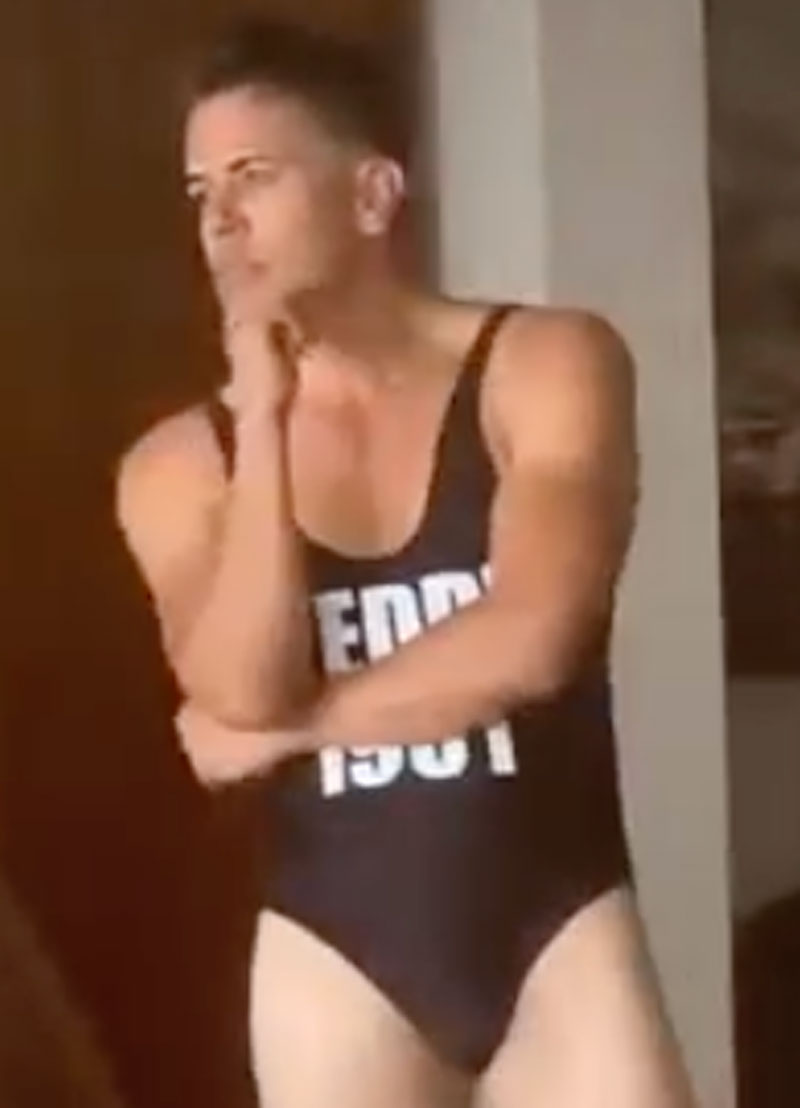 “What’s wrong with this picture?” Richards captioned a slew of group photos, including one of Umansky with the top half of the suit pulled down.

Daughter Alexia Umansky seemed to approve of her dad’s look, commenting, “This is awesome loll.” Dorit Kemsley said, “We’re on our way!” She did not, however, reveal if husband P.K. would be willing to bare it all alongside the other men.

Clearly the couple missed a great party; all of the ladies posted videos on their Instagram Stories drinking, dancing and, of course, doing the splits.