Home » Lifestyle » Lala Kent Is Getting a Boob Job Post-Split: I Want 'My Groove Back' 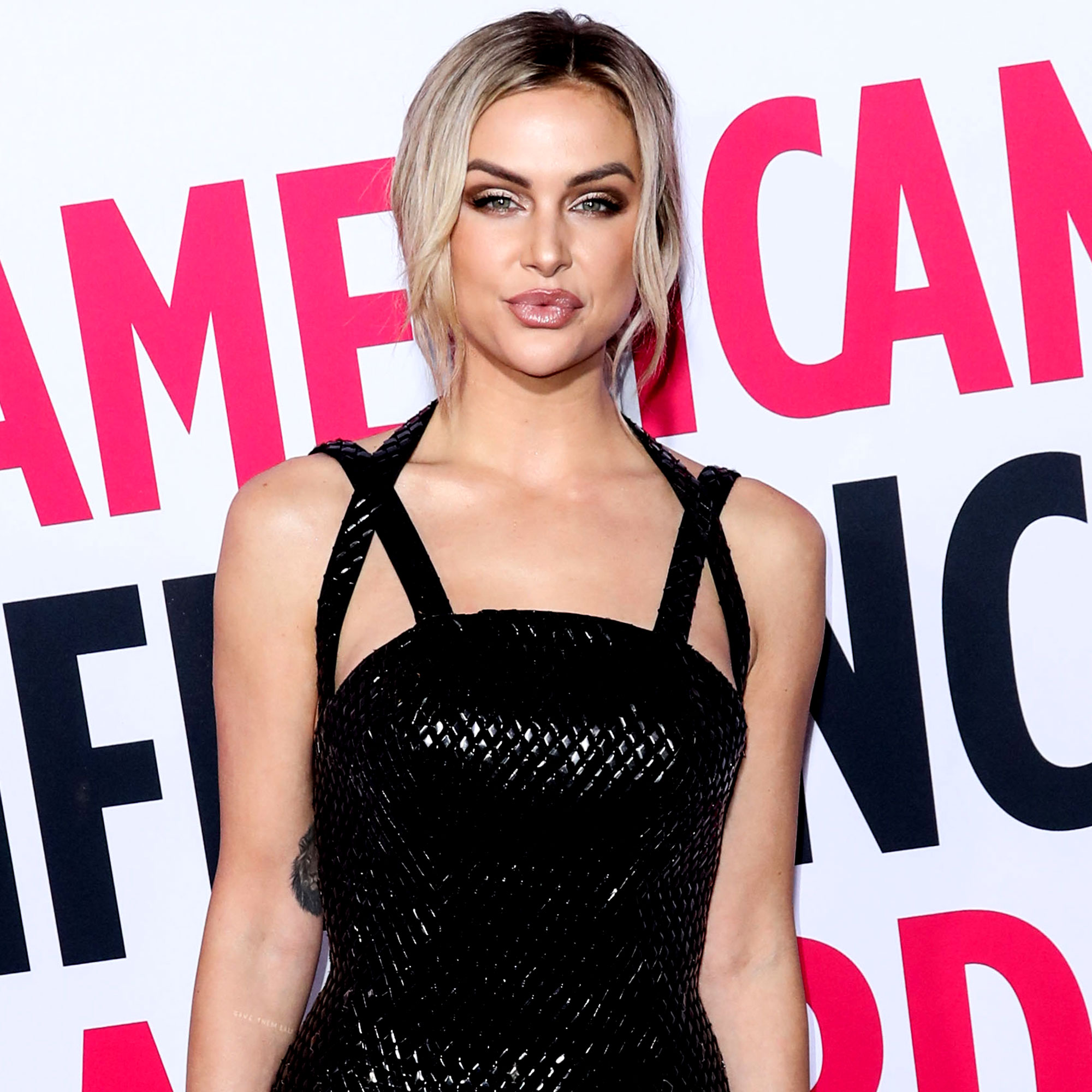 Nearly three months after sharing her plans for plastic surgery, Lala Kent revealed that she is getting a boob job in honor of the paperback release of her memoir, Give Them Lala.

Celebrities Who Admitted They Got Plastic Surgery

“I want to celebrate. I’m going into surgery to have my boobies done on Friday,” the Vanderpump Rules star, 31, said on the Monday, April 18, episode of the “Behind the Velvet Rope” podcast. “I’ll be down for a little bit, but the second that I’m up and at ’em, I will be taking my new boobs out to celebrate my national bestseller book.”

The Utah native noted that she has wanted to get her breast implants “redone for a while,” adding, “When I was pregnant [with my daughter, Ocean], oh, my gosh, they were so huge and amazing! Other moms told me, ‘That baby’s gonna suck the life outta them.’ … I’m just ready to get them up there, maybe a little bigger. I’m gonna get my groove back.”

In January, the Bravo personality first spoke about her plastic surgery plans. 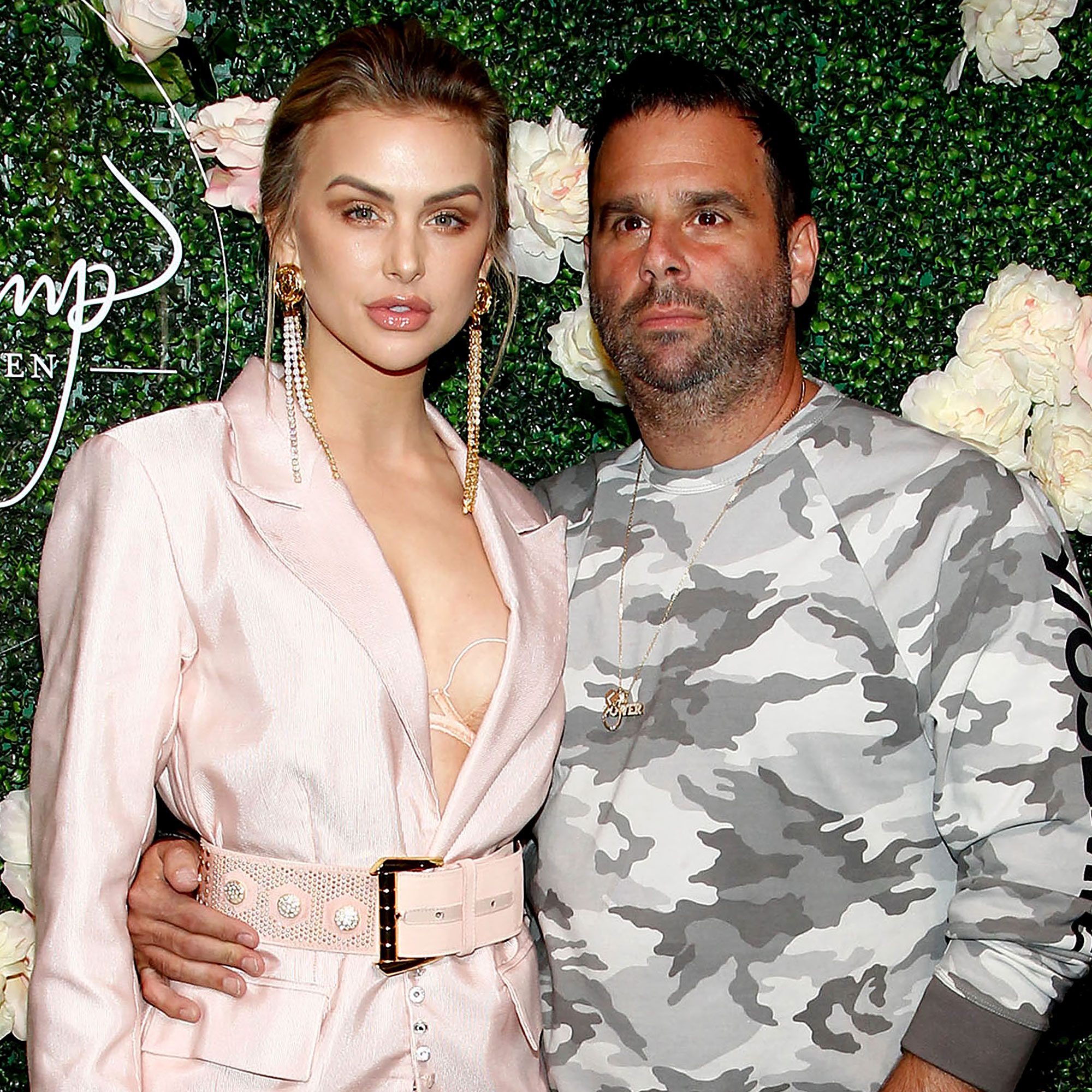 “Once I do get my boobs done, I probably still won’t be [ready to date], but I’m excited for that for me because it’s like the bounce back,” the Give Them Lala Beauty creator said at the time. “There’s nothing hotter than a hot mom.”

Kent’s comments came three months after she announced her split from Randall Emmett, whom she shares her 13-month-old daughter with.

The former couple got engaged in 2018, the same year that they went public with their relationship. The duo postponed their wedding ceremony multiple times amid the coronavirus pandemic before calling it quits amid cheating rumors.

Kent felt “disposable” at the end of her relationship, she told podcast listeners in December 2021.

“Every day I find out something new that makes me feel [like], ‘Lala you were so disposable the whole time. You meant nothing. … You were a possession, a shiny object and nothing more.’ And I have to be OK with that,” the actress explained at the time. “To learn the things that I learn and try my best to just keep my f–king mouth shut for my daughter, not say a word about what I know, it can become torturous.”

Everything Lala Kent Has Said About Randall Emmett Following Their Split

Emmett has not responded to the allegations but said in a March “Genuinely GG” podcast episode that he will never “talk ill” about his ex.

“She’s the mother of my child. No matter what happens in life, I will never disparage … her because she’s Ocean’s mom,” he explained at the time.

Kent and Emmett, who is also the father of daughters London, 12, and Rylee, 8, with ex-wife Ambyr Childers, now “parallel parent,” she told Andy Cohen’s Watch What Happens Live audience earlier this month. Kent stated on April 11 that she is “trying to move to zero contact” with the filmmaker.