Home » Lifestyle » Law & Order: Elliots Letter To Olivia Is Finally Explained & He Makes A Shocking Confession To Her

It’s the moment we’ve all been waiting for, ‘L&O’ fans. The contents of Elliot’s letter to Olivia were revealed on ‘Organized Crime,’ but there’s a major twist no one saw coming.

Law & Order: SVU and Organized Crime fans have been wondering about what’s in Elliot’s letter to Olivia ever since he handed it over to her at the beginning of SVU season 22. Elliot gave Olivia the letter in the wake of his return to New York City and Kathy’s tragic death, but they haven’t discussed it since. Until now. 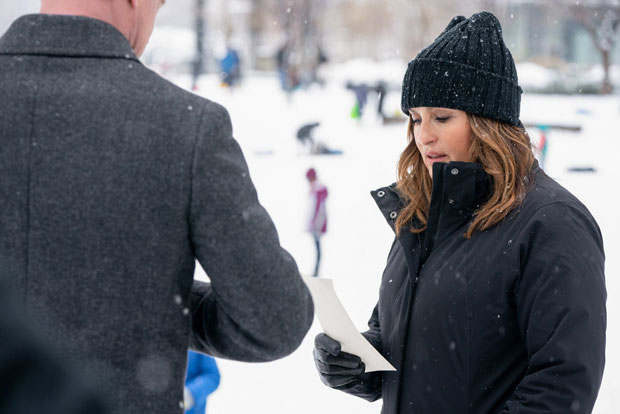 Olivia thinks they can discuss this another time. She wants to know what he ingested.

“I didn’t write the letter,” Elliot tells Olivia, who is stunned by his confession. He reveals it was Kathy who actually wrote it. Olivia has to sit down for this. “It was her idea,” Elliot admits. He says Kathy thought the letter would make it “easier to talk when we see each other after so much time.”

Elliot tried to write it himself, but Kathy helped dictate it. The letter said that “what we were to each other was never real and that we got in the way of each other being who and where we needed to be.” Elliot says, “That was Kathy.”

Olivia continues to recite the letter from memory, “If there was a man in my life, you hope he’s the kind, faithful, devoted man that I deserved.” Those were Kathy’s words, too. 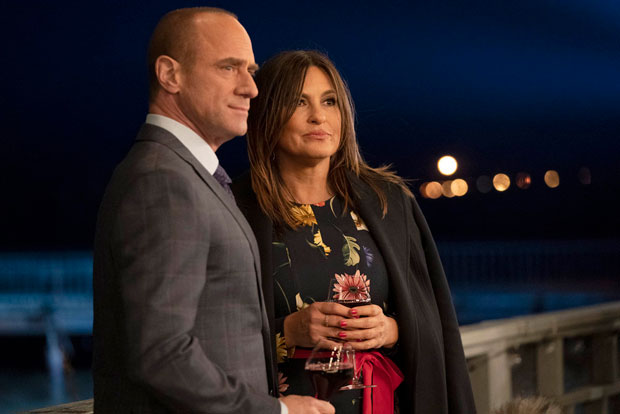 “In a parallel universe…” Olivia says before Elliot adds, “It will always be you and I.” That’s when Elliot reveals he wrote that part. “I slipped it in before sealing the envelope,” he tells her.

He nearly collapses, but Olivia is there to catch him. He takes his hand and gently touches her head. When he wakes up, he’s at Bell’s place. Olivia and Elliot don’t pick up where they left off for the rest of the episode, but this conversation definitely isn’t finished. Law & Order: SVU and Organized Crime air Thursdays on NBC.